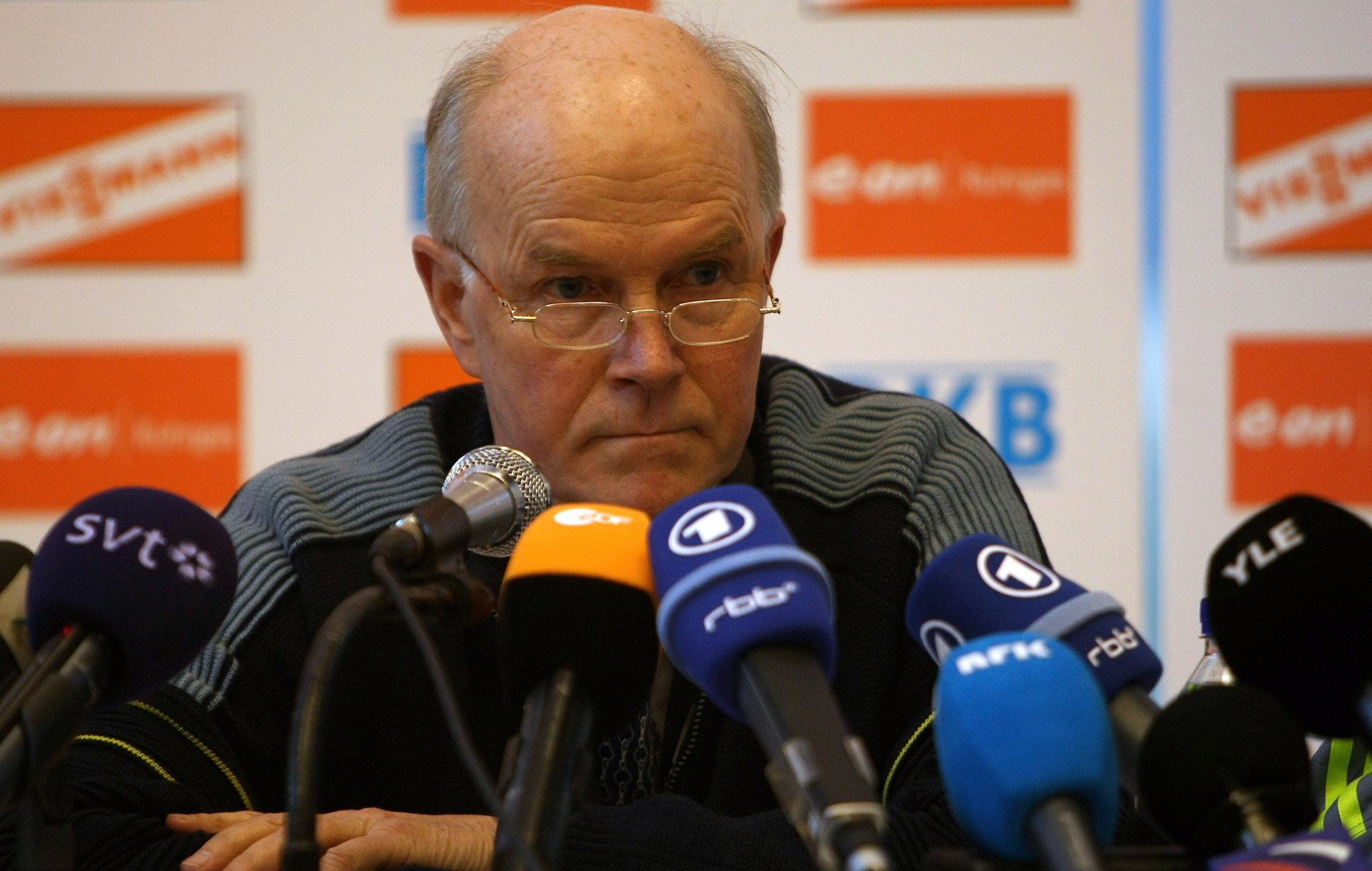 An Ethics Commission will be set up by the International Biathlon Union (IBU) to monitor its governance following the scandal involving the previous leadership, it was announced today.

The IBU Executive Board voted to establish an Ethics Commission, which will be independent, during its meeting in Leogang in Austria today.

The IBU Legal Committee have been asked to propose a structure for the new Ethics Commission in time for the governing body's Congress in Poreč in Croatia in September.

It is likely to be given the green light at the Congress.

An amended code of ethics will also be drawn up by the Legal Committee prior to the key meeting of the membership, due to take place from September 5 to 10.

The decision to form an Ethics Commission comes amid a restructure of the IBU's administration, initiated after the opening of a criminal investigation into Anders Besseberg and Nicole Resch, the former President and secretary general respectively.

The investigations are looking into possible doping, fraud and corruption involving Russian athletes following a raiding of the IBU's headquarters based on a tip-off by the World Anti-Doping Agency.

The audit, which will be carried out by the Institute of National Anti-Doping Organisations, follows the accusations made against Besseberg and Resch.

iNADO officials are scheduled to visit the IBU's headquarters this month as part of the audit.

The Executive Board also decided to agree to a proposal from the Athlete Committee to have an athlete representative on the ruling body.

The Russian Biathlon Union (RBU) will remain a provisional member of the IBU until the Congress, the Executive Board said, after a decision on their potential reinstatement was delayed.

Four-time world champion Vladimir Drachev was recently elected President of the RBU and the IBU Executive Board said it "respects the efforts and the new structure" of the Russian organisation.

The RBU was relegated to provisional membership amid the country's doping scandal.