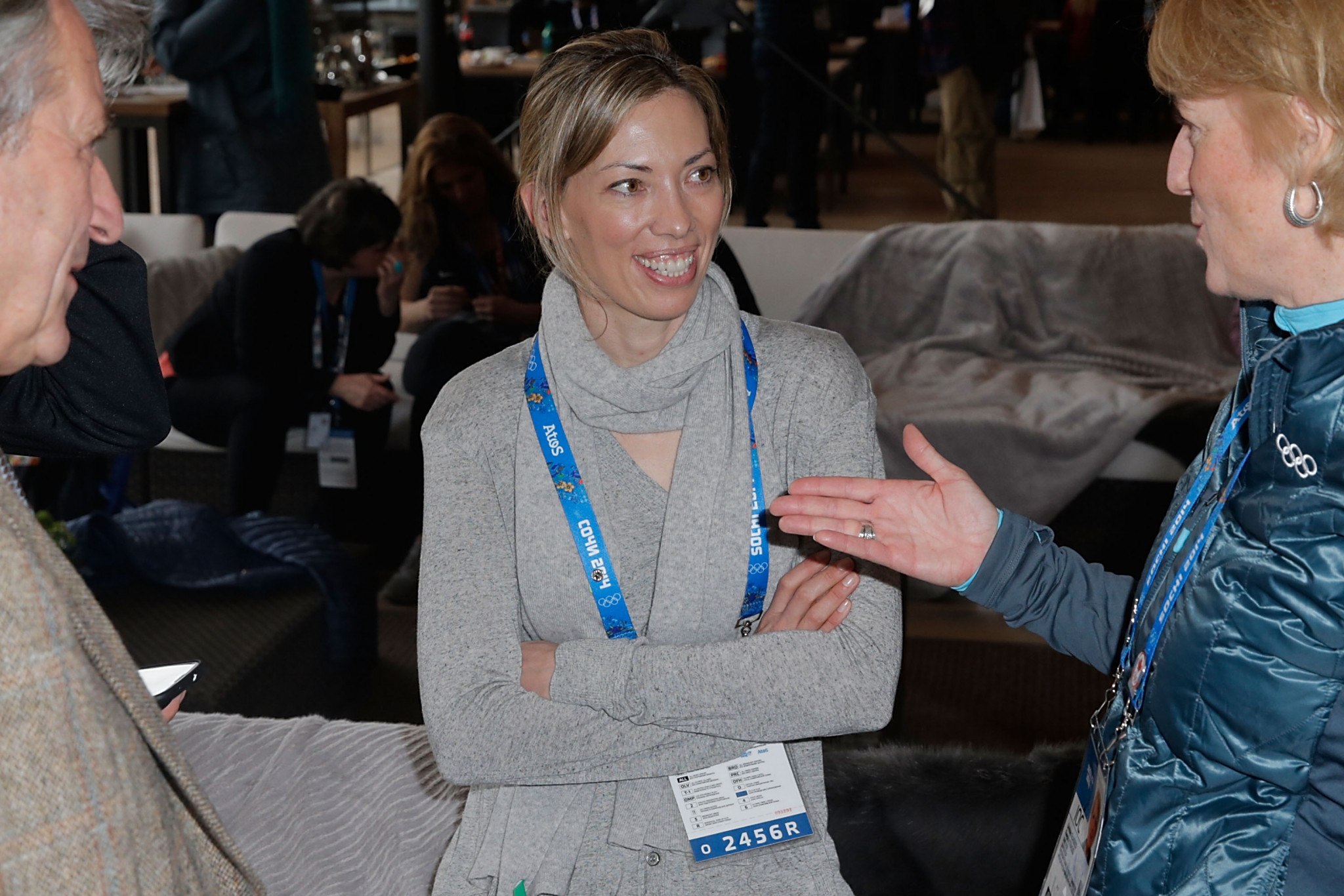 World Anti-Doping Agency (WADA) Athlete Committee chairperson Beckie Scott believes the Global Athlete Forum beginning in Calgary tomorrow will equip competitors around the world with the tools they need to become a "stronger voice within the movement".

Scott told insidethegames that the two-day forum in the Canadian city has the potential to "open new doors for athletes' rights when it comes to clean, fair sport".

Around 150 athletes, International Federation officials and other stakeholders are expected to attend the first edition of the event.

It is seen as key to strengthening the voice of athletes within the anti-doping movement, which some claim has been ignored amid the Russian scandal.

The forum will include a series of sessions and roundtables on topics including Russia, WADA's SpeakUp! whistleblower programme and the Charter of Athletes' Rights.

Yulia and Vitaly Stepanov, whose testimony triggered the first WADA independent investigation into state-sponsored doping in Russian athletics, will be interviewed during the event.

Athletes and attendees will also be given the chance to ask questions of WADA President Sir Craig Reedie and director general Olivier Niggli.

"We want this forum to be a platform to educate and share knowledge with athletes on various subjects (such as the SpeakUp! programme and the new ADAMS), but we also want athletes to come away informed and empowered with new inspiration and tools to become a stronger voice within the movement," Canadian Scott, an Olympic cross-country skiing gold medallist, told insidethegames.

"Part of this will be the consultation on the the Anti-Doping Charter of Athlete Rights we are working to develop and have ratified in to the code, and part of it will just be the opportunity to hear from and engage with expert panellists, athlete champions for clean sport, and speakers on the tools they need to become a stronger voice within the movement."

Scott will give an opening address before Sir Craig gives a speech on the current anti-doping trends.

Sir Craig and Niggli will then face questions in an open session.

WADA's director of intelligence and investigations Günter Younger will discuss the SpeakUp! programmme before the Stepanovs answer questions from Scott.

A rountable entitled "champions for change" and featuring panellists such as Canadian lawyer Richard McLaren, senior International Olympic Committee member Dick Pound and Canadian Olympic Committee President Tricia Smith - all of whom are Canadian - is among the other day one highlights.

The second day's agenda includes an "athlete leaders for change session", where the likes of IOC Athletes' Commission chairperson Kirsty Coventry and former British athlete Paula Radcliffe are due to speak.

The Charter of Athlete Rights will then be discussed as Scott will provide an overview and update of the document, proposed to improve the system following the Russian scandal.

"The main objective of this forum is to give athletes an opportunity to come together and engage on a very important subject matter that, for too many, directly impacts them," added Scott.

"We want this to be a forum where athletes can ask the hard questions, speak openly and honestly, and feel comfortable that they are being heard and listened to.

"As much as we want to share information with athletes, we also want to hear from them - and I think the outcomes and conclusions will reflect that."