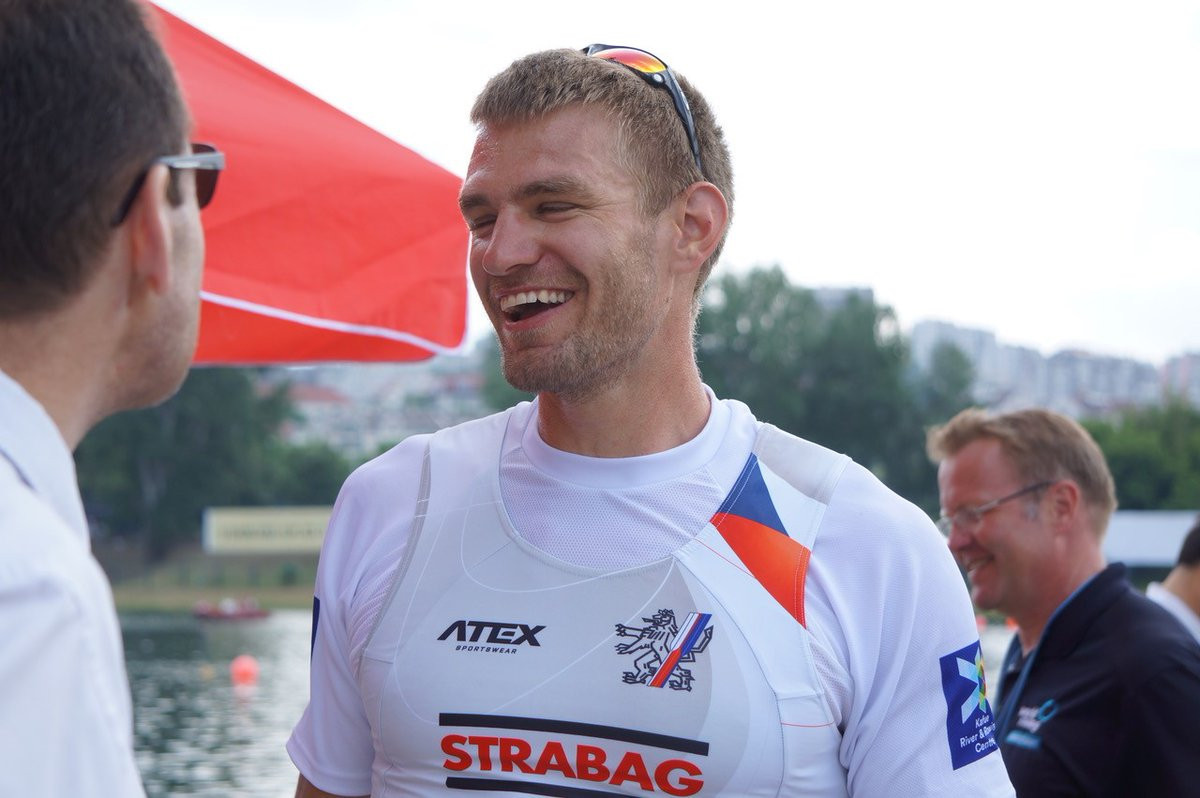 Ondřej Synek of Czech Republic emerged triumphant in the men's single sculls final on the last day of action at the World Rowing Cup in the Serbian capital Belgrade.

Synek, who claimed two silver medals at the London 2012 Olympics and one bronze at Rio 2016, posted a time of 6min 44.820sec to ensure he finished top of the podium.

Switzerland's Roman Roeoesli finished second with a time of 6:45.590 with Germany's Oliver Zeidler, who only started rowing competitively 18 months ago, completing the podium line-up in 6:46.230.

After having to settle for silver in the men's, Jeannine Gmelin, a 2017 World Championship gold medallist, made sure Switzerland went home with a title by winning the women’s sculls in a time of 07:22.780.

Ireland's Sanita Puspure and Austria's Magdalena Lobnig completed the podium lineup with times of 7:25.300 and 7:25.510 respectively.

Congrats to Jeannine Gmelin - back on top of the podium here in #WRCBelgrade pic.twitter.com/AH2ea7xsab

The Netherlands dominated both the men’s and women’s four events, claiming a one-two in both competitions.

One Dutch team recorded a gold medal-winning time of 5:51.050 in the men's competition with the second claiming silver in 5:52.410.

There was more Dutch success in the women's eight competition thanks to the team's winning time of 6:07.220.

Germany's secured the title in the men's edition with a time of 5:24.910, enough to see off competition from Olympic champions Great Britain, who crossed the line in 5:26.010.