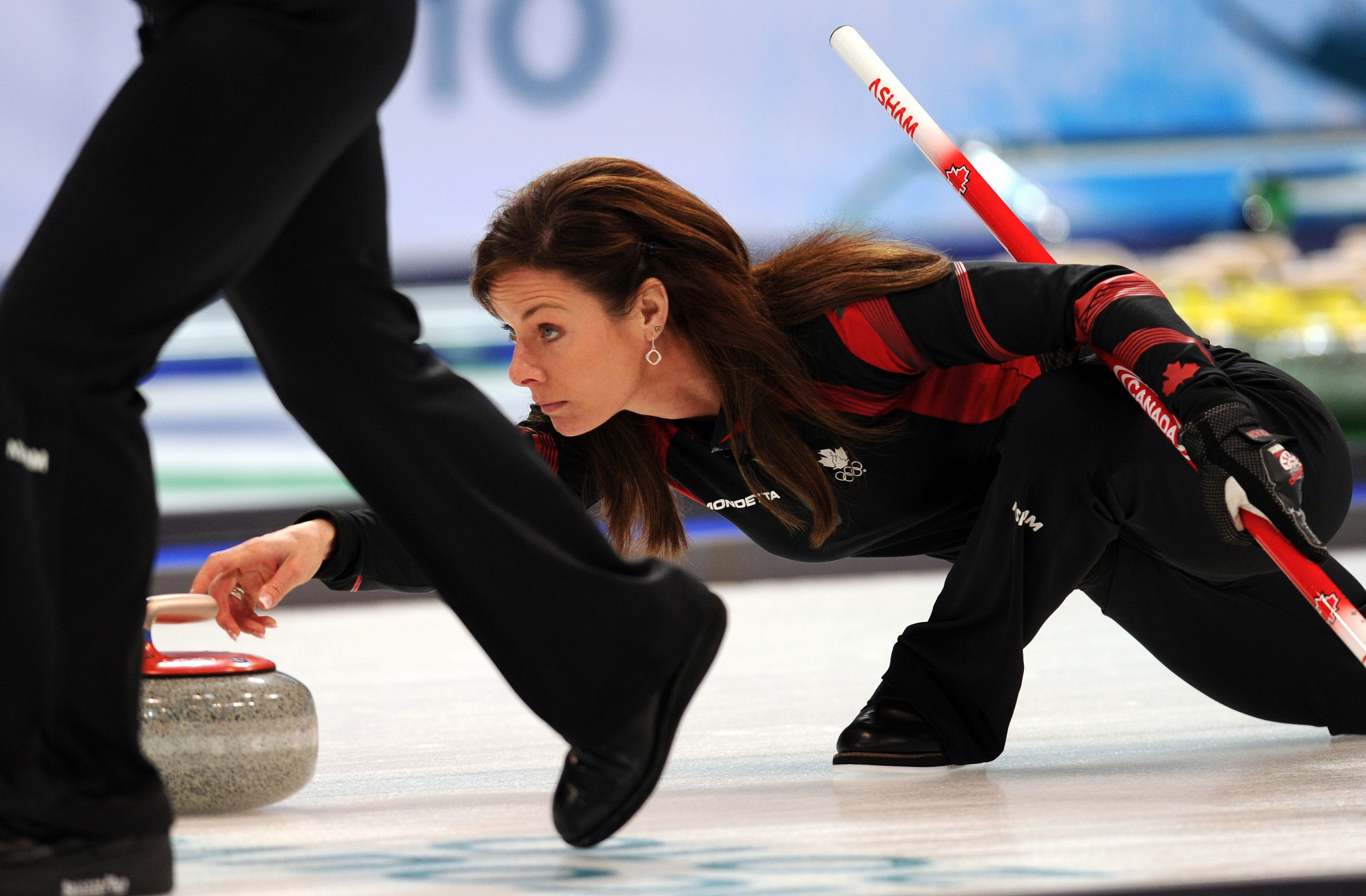 They will represent all Olympic and Pan American Games athletes in Canada.

"Sport has given me so much that I’m excited to give back by taking on a leadership role in strengthening the sport community for the benefit of athletes and the country as a whole," Bernard, an Olympic silver medallist at Vancouver 2010, said.

"I look forward to working alongside the other members of the Commission to find new and innovative ways of achieving that goal."

Former vice-chairman Oluseyi Smith has been elected as Commission chair, while Rosie MacLennan takes over as vice-chair and Mark Pearson becomes first officer.

"It is a huge honour to represent my peers in this capacity," Smith, a sprinter and bobsledder who has competed at two Olympic Games, said.

"Athletes are leaders within the sport community and we will make our voices heard in the direction of the overall sport system.

"I congratulate the four new elected members who will bring fresh perspectives to the COC.

"Together we will ensure the strategies proposed by the COC fully reflect the betterment of sport and our athletes’ interests."

The Athletes’ Commission represents athletes to the COC Board of Directors.

The COC has extended its heartfelt thanks to the outgoing members of the Athletes’ Commission; former chair Jeff Christie, Kristina Groves, Christine Nesbitt, Brittany Schussler and Helen Upperton.

Last month, Canadian Olympic and Paralympic athletes were recognised for their achievements at Pyeongchang 2018, with an event on Parliament Hill in Ottawa.

The Canadian Olympic team achieved a record haul of 29 medals at the Games, including 11 golds.

It placed them third on the overall medals table, behind Norway and Germany, who both had 14 golds.

The Paralympic team won a record 28 medals, with their eight golds placing them third overall.

Kirsty Duncan, Minister of Science and the Minister of Sport and Persons with Disabilities, was joined at the event by Julie Payette, Governor General of Canada, COC President Tricia Smith and the organisation’s chief executive Chris Overholt.

Canadian Paralympic Committee President Marc-André Fabien was also present, along with Isabelle Charest and Todd Nicholson, who served as Chef de Missions for the Olympic and Paralympic teams respectively.