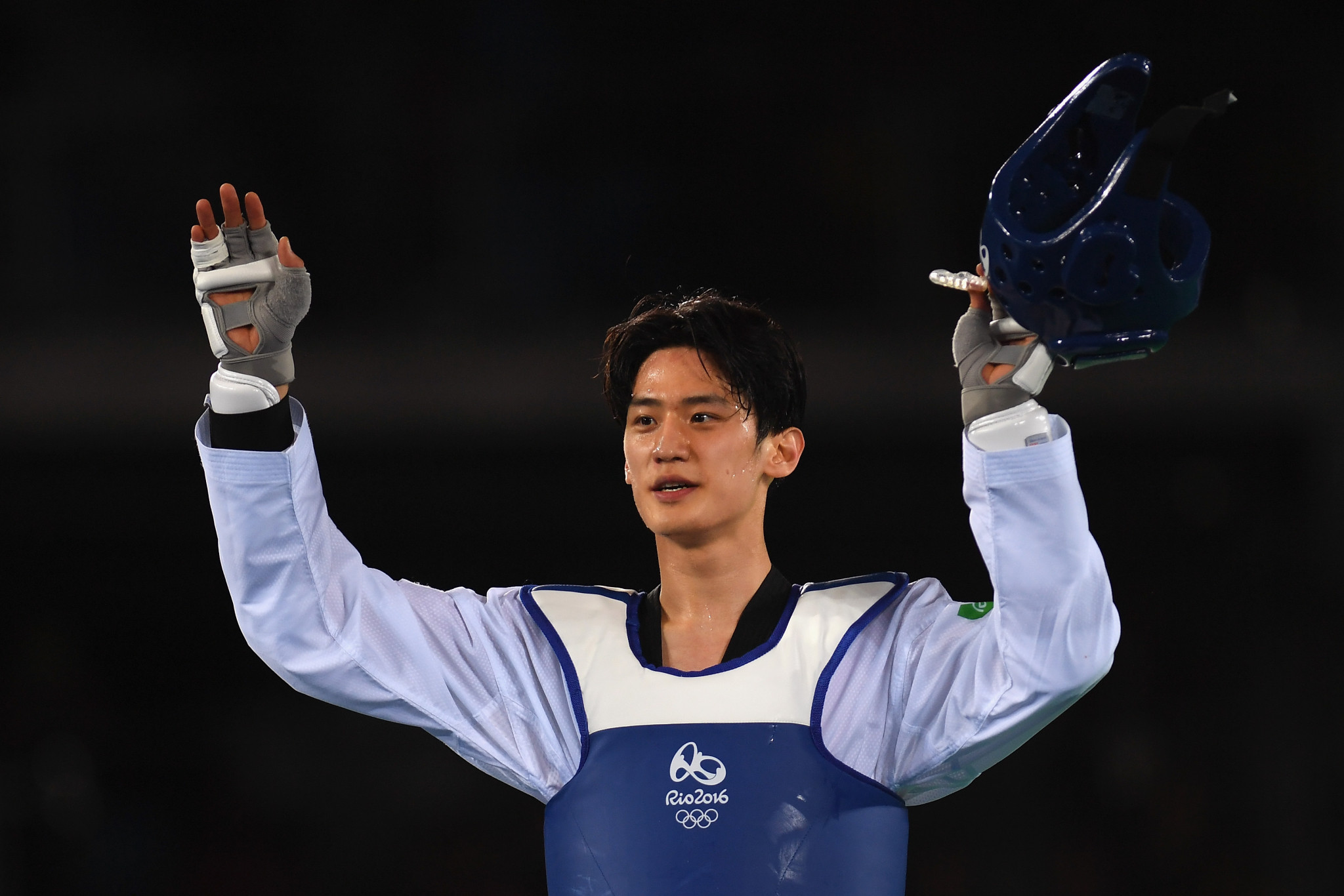 South Korea’s Lee Dae-hoon was one of three winners on the opening day of the World Taekwondo Grand Prix in Rome, coming out on top in the men’s under 68 kilograms event.

Today’s other men’s event was in the over 80kg category and saw Russia’s Vladislav Larin, the world silver medallist and reigning European champion, defeat South Korea's In Kyo-don in the final.

Zhang proved too strong for France’s Magda Wiet-Henin in the final.

Action in Rome is due to continue tomorrow.

Double Olympic champion Jade Jones of Britain is among those set to compete in the women’s under 57kg event.