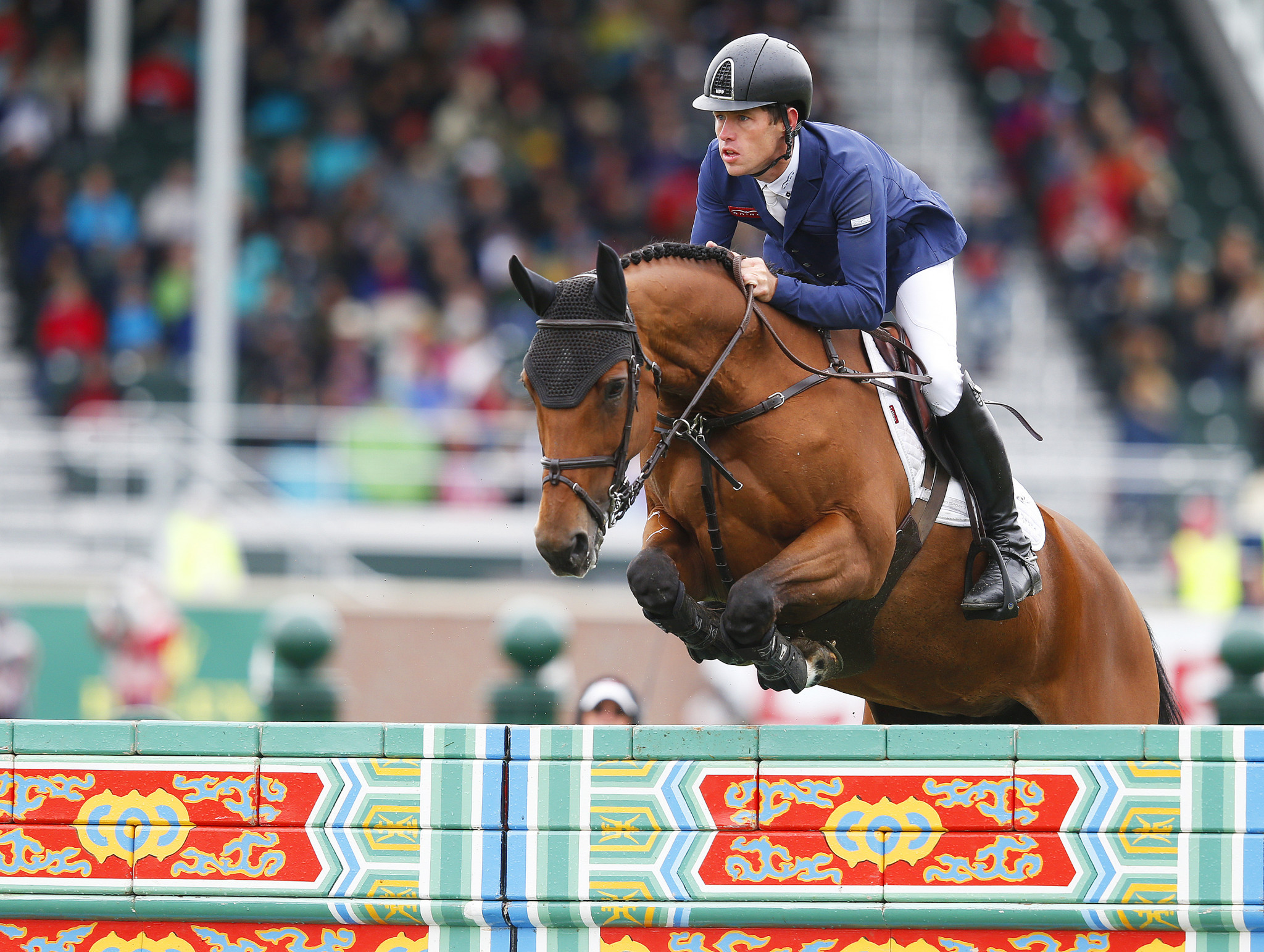 Saint-Tropez is set to stage the sixth event of the Longines Global Champions Tour with the French town welcoming top showjumpers.

Britain’s Scott Brash will be among the field for the competition in the south of France, as he continues to head the season's standings.

Brash triumphed in Mexico to help book his place in the Grand Final, which will conclude the season in the Czech Republic.

He heads a strong British contingent for the latest event on the tour, claimed to be the premier worldwide showjumping series.

Ben Maher, who lies third in the overall rankings, will also be taking part.

Dutch star Harrie Smolders will be among the favourites to triumph, with the world number one seeking to follow up a victory in Hamburg.

The pair currently lie second and third respectively in the series standings after five events.

A total of 64 riders are expected to take to the course tomorrow, representing 21 nations.