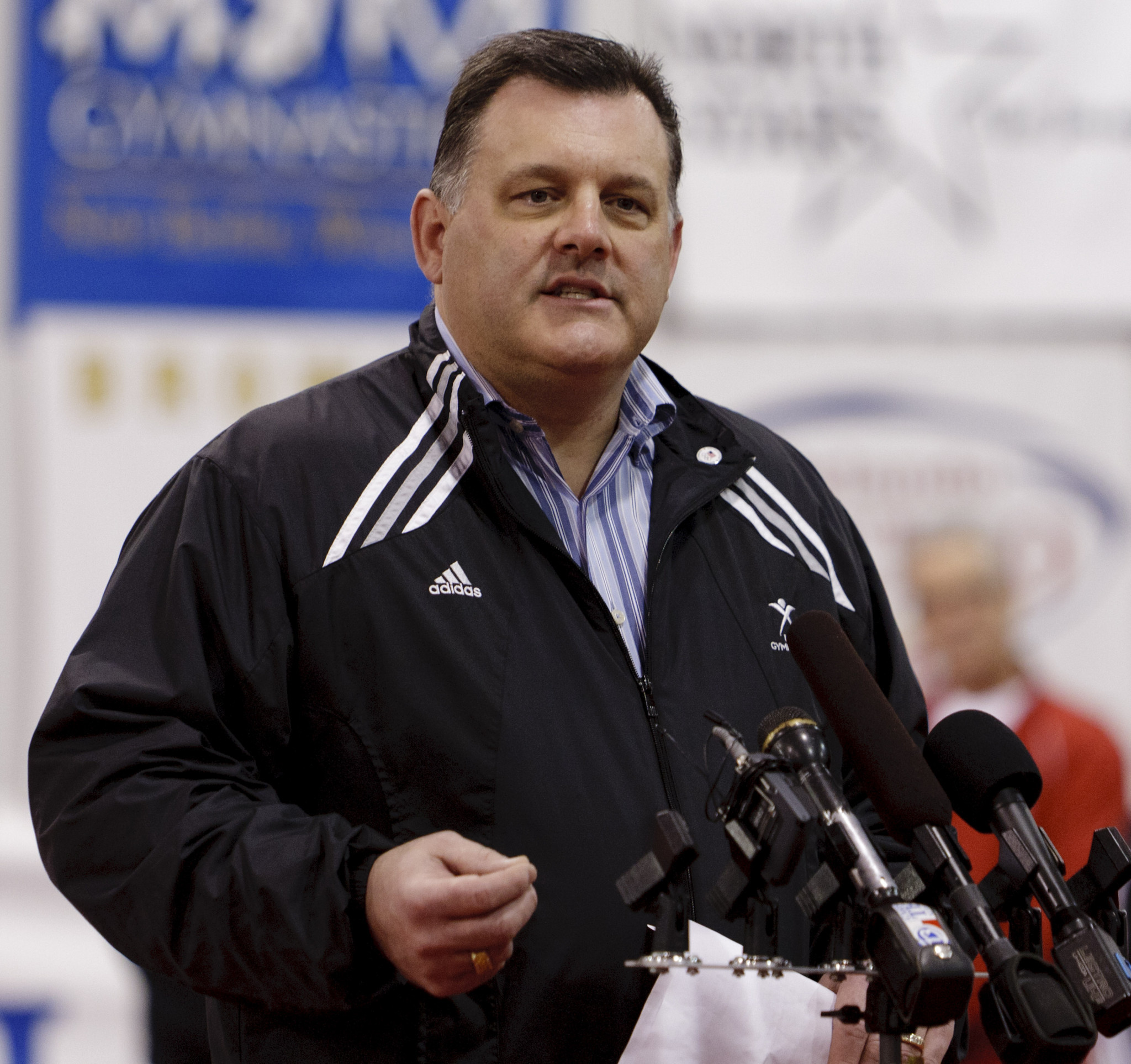 Former USA Gymnastics President Steve Penny is set to appear in front of the Senate subcommittee at a hearing on abuse in Olympic sports in the country next week, it has been announced.

Penny, who resigned from his position in March of last year amid claims that the organisation was slow to react to sex abuse allegations, is among the witnesses scheduled to appear at Tuesday's (June 5) hearing in Washington D.C.

He could be joined by Rhonda Faehn, the former head of the women's programme at the under-fire national governing body, and ex-Michigan State President Lou Anna Simon.

Penny, who served as USA Gymnastics President during disgraced team doctor Larry Nassar's tenure before he was replaced by Kerry Perry, has not spoken to media since he stepped down from the role.

He is likely to be criticised for the organisation's failure to address allegations of sexual abuse made by athletes at the hearing, which is entitled "Preventing abuse in Olympic and amateur athletics: Ensuring a safe and secure environment for our athletes".

Simon resigned in January of this year, while Faehn was forced out of her role amid a restructuring at USA Gymnastics in the wake of the abuse scandal.

"The hearing will focus on how past processes to protect our Olympic athletes from abuse have failed to keep athletes safe and explore current efforts to provide a safe environment for amateur athletes," a statement read.

The Senate Subcommittee is one of the panels seeking answers from the United States Olympic Committee (USOC), national governing bodies and Michigan State University as to how they handled sexual abuse cases.

Around 260 people have accused Nassar, recently sentenced to as much as 300 years in prison, of abuse under the guise of medical treatment.

A host of former athletes stepped up their criticism of sporting organisations in the US in April when they attended a subcommittee hearing.

Olympic gold medallist Jordyn Wieber and fellow former gymnast Jamie Dantzcher were among those to appear at the hearing, along with former speed skater Bridie Farrell and former figure skater Craig Maurizi.

Wieber, one of the athletes abused by Nassar, told the Committee that the USOC and other organisations were culpable as they had failed to protect athletes.