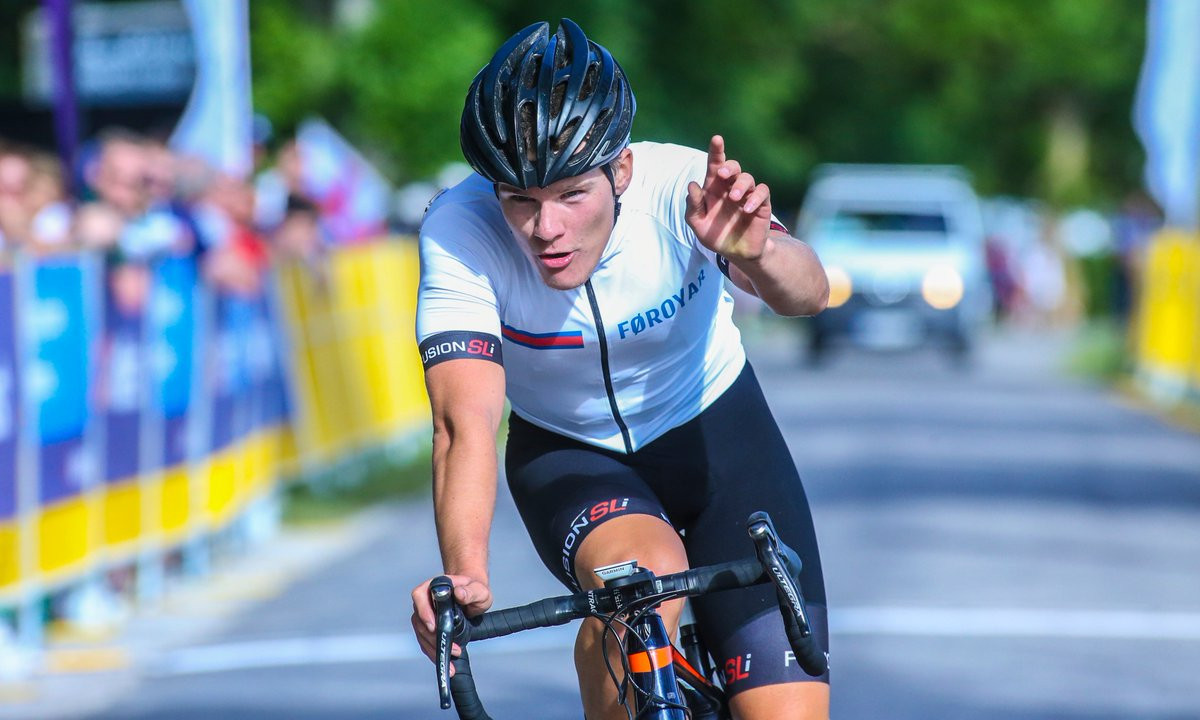 The Faroe Islands Parliament have approved the provision of a financial guarantee to host a future edition of the Island Games here.

The Faroese Confederation of Sports and Olympic Committee (FCSOC) have expressed their desire to hold the biannual multi-sport event as soon as possible, but not later than 2029 as the financial guarantee will expire the following year.

Last year's Island Games were held in Gotland and the 2021 event is due to be held in Guernsey.

The 2025 edition would appear the most likely upcoming edition the Faroe Islands could host, with a bid from Orkney to host the 2023 edition receiving the official backing of the International Island Games Association (IIGA) Executive Committee last month.

FCSOC are a founding member of the IIGA and hosted the third edition of the Island Games in 1989, which saw 800 athletes from 15 islands compete in 11 sports.

"Having competed at the Island Games on two occasions I know what it means to proudly represent the Faroese flag in international competition," said Háfos.

"By providing the financial guarantees needed to host a future edition of the Games, the Faroese Government is helping to safeguard the future of Faroese athletes.

"The Faroe Islands punches well above its weight in sport both locally and globally - one in three people on the Faroe Islands is a member of a sports club - but without more opportunities to compete internationally, our top athletes will struggle, which is why we are also campaigning for Olympic recognition."

The drive for Olympic recognition was stepped up by FCSOC in March, with the organisation claiming involvement and hosting the Island Games as a standalone nation adds to the "compelling reasons" they are putting forward to the International Olympic Committee (IOC).

“The International Island Games are important to the ongoing growth & development of #sport on the #FaroeIslands.

They are recognised by eight Olympic International Federations, including FIFA, as well as the International Paralympic Committee, but have made no progress regarding IOC recognition since initial overtures in the 1980s.

FCSOC have received support from the National Olympic Committee and Sports Confederation of Denmark, however, and are hoping that a campaign spearheaded by British-based consultancy frim Vero Communications will help change the IOC position.

Jon Hestoy, FCSOC vice-president, claimed the Island Games would be an important chance for Faroese athletes to compete on an international stage.

He expressed his hope that a similar opportunity could arise should their efforts to achieve Olympic recognition prove fruitful.

"We are thrilled that the Government of the Faroe Islands has shown such strong support in favour of bringing the International Islands Games back to the Faroe Islands for the first time since 1989," said Hestoy.

"With financial hosting guarantees in place we are now well positioned to launch a bid for the Games and put the Faroe Islands firmly at the centre of this fantastic sporting celebration once again.

"The Island Games are an important element in the ongoing growth and development of sport on the Faroe Islands, offering Faroese athletes a much-needed opportunity to represent our country on the international stage.

"Our dream is to one day extend that same opportunity to our athletes at the Olympic Games, as we continue our campaign for Olympic recognition."

Faroe Islands finished second in the medals table behind the Isle of Man at the most recent edition of the Island Games in Gotland in Sweden last year.

The Island Games now features 27 island teams, with 14 sports included on the programme.