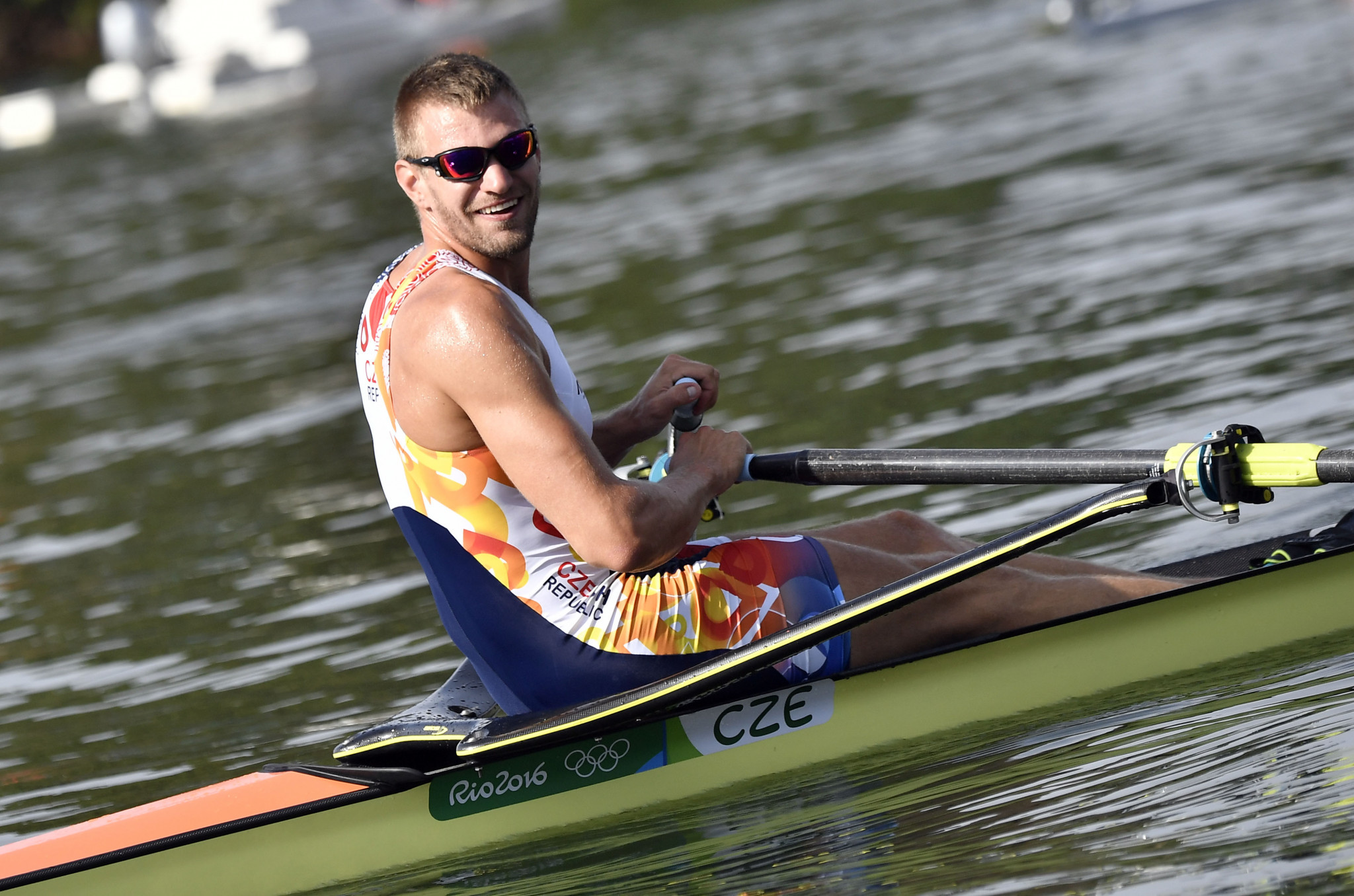 Belgrade will stage the opening event of the World Rowing Cup season with competition beginning tomorrow.

More than 500 rowers will compete in the Serbian capital city across the three day event, with 42 nations taking part.

A total of 14 World Cup categories will be contested, along with a further six international events.

World champion Ondrej Synek will be among the names to watch, with the Czech rower set to compete in the men’s single sculls.

The men’s eight could also prove one of the most intriguing events, with reigning world champions Germany seeking to top the podium.

They will face Rio 2016 Olympic gold medallists Britain, who have named a strong squad for the World Cup.

The Swiss star will hope to fend off the challenge of Austria’s Magdalena Lobnig and Britain’s Victoria Thornley.

The second World Cup of the season will take place in Austria from June 21 to 24, with Linz providing the venue.

Lucerne in Switzerland will host the third leg of the World Cup circuit from July 13 to 15.

The three World Cup events will build up towards this year’s World Championships, which will be held in Plovdiv in Bulgaria from September 8 to 16.