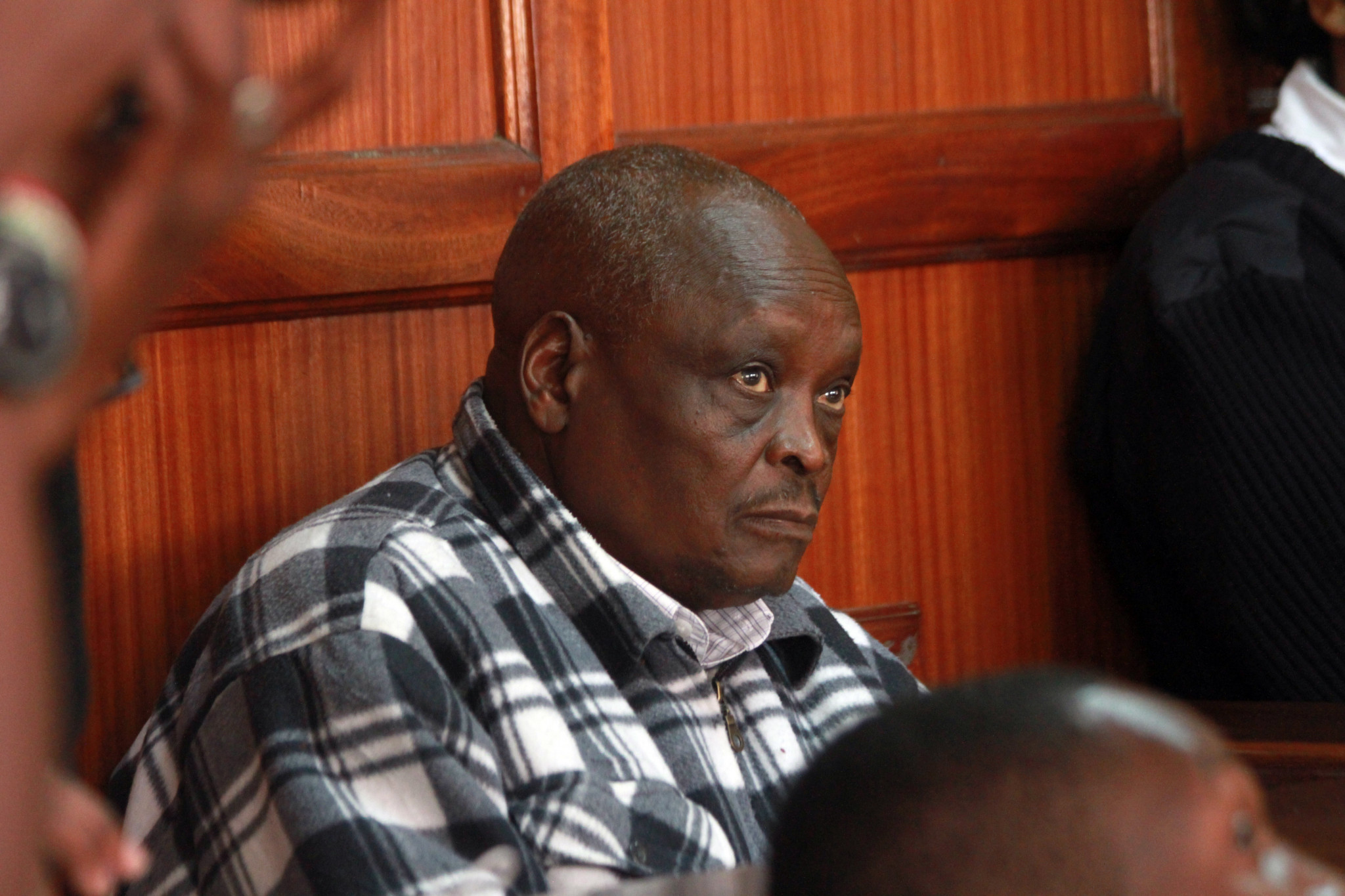 Michael Rotich, Kenya's athletics team manager at the 2016 Olympic Games, has been charged with alleged involvement in a doping conspiracy in the country.

He appeared in court earlier this week and was granted bail pending the start of the trial, which the Nairobi-based daily newspaper reported will start on July 23.

According to the prosecution, Rotich is among the sports officials to have used the St Lukes Orthopedics and Trauma Hospital in Eldoret to commit the alleged doping offences.

Eldoret has been at the centre of the suspicions of doping in Kenyan athletics.

He was then arrested and detained pending investigations when he arrived in Kenya from Rio.

The charge against Rotich marks the latest scandal in Kenyan athletics.

It comes after three-time world champion and Beijing 2008 Olympic gold medallist Asbel Kiprop tested positive for a banned substance before alleging he had been extorted by doping control officers.