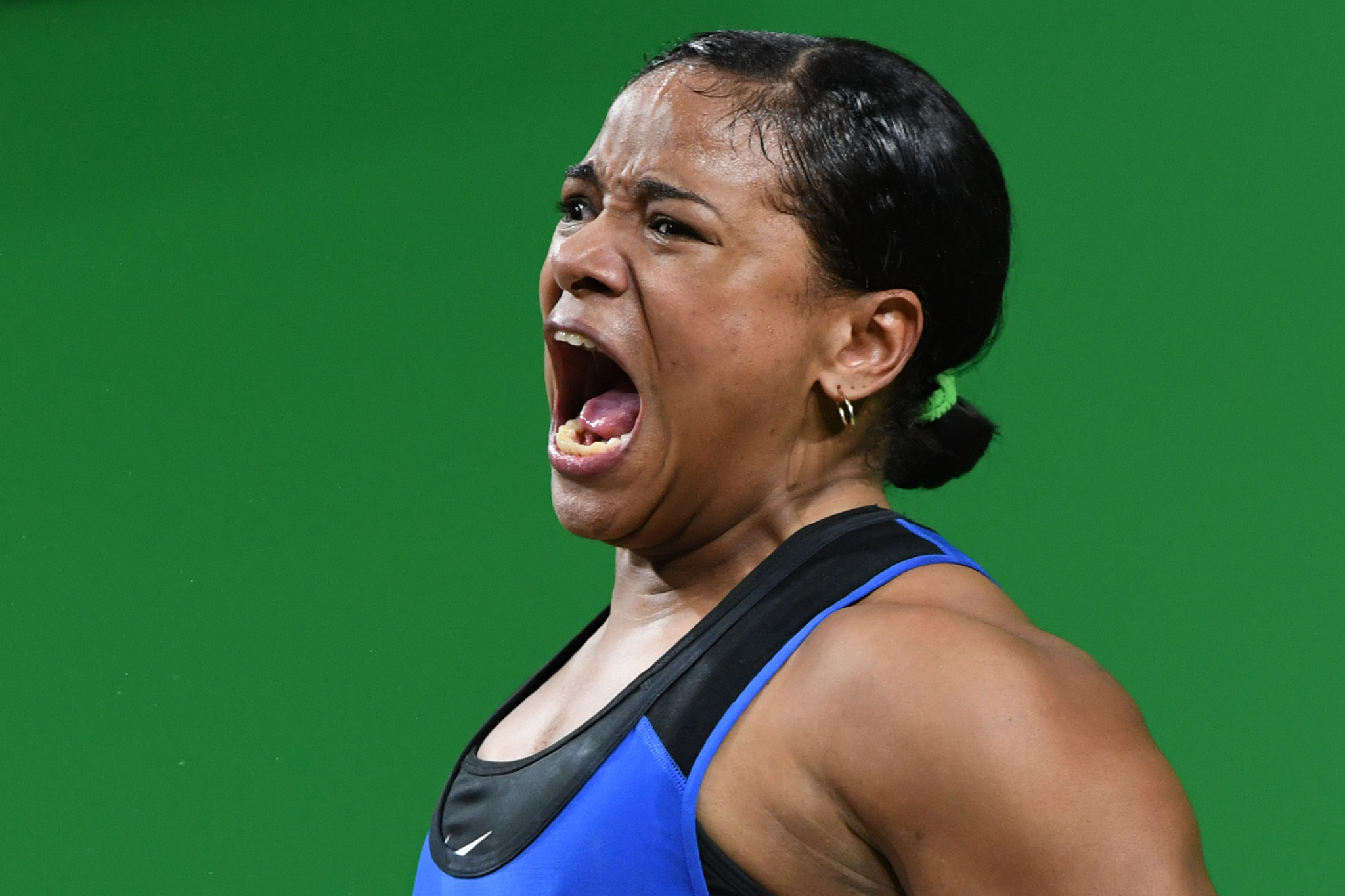 Among their winners were Mercedes Pérez who clinched the hat-trick of overall, clean and jerk and snatch golds in the women's 69 kilograms division.

Hugo Montes won the snatch and overall titles in the men's 77kg and Natalia Llamosa completed the same double in the women's 63kg.

Hosts Dominican Republic were the second best country with eight gold medals of their own.

Their haul included a hat-trick of titles in the men's 56kg courtesy of Luis García.

Beatriz Pirón and Crismery Santana both achieved a snatch and total double in the women's 53kg and 90kg events respectively.

Otjher stars of the event included Brazil's Fernando Reis, who won all three titles on offer in the men's over-105kg division.

Neisi Dajomes of Ecuador also bagged a treble in the women's 75kg with Arley Méndez of Chile doing the same in the men's 85kg.