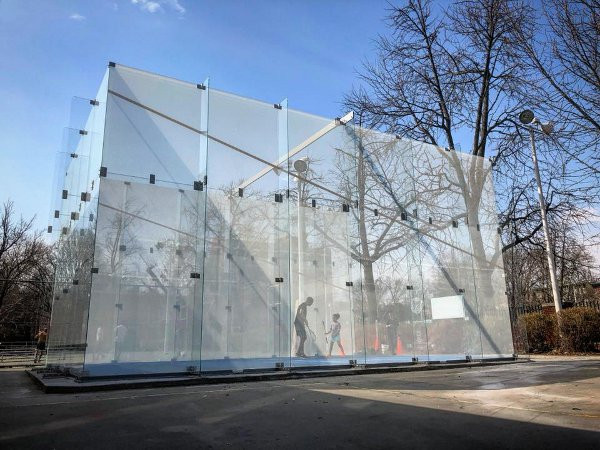 Thirty-six players have been selected for squash's appearance as a "showcase" sport at the Buenos Aires 2018 Summer Youth Olympic Games.

The youngsters appearing in the Argentinian capital have been selected from 27 countries and will compete on an all-glass court at Technopolis Park.

It comes after squash and polo were confirmed as showcase sports, to be held additionally to the full sporting programme, in July of last year.

Roller sports, skateboarding, sport climbing and wushu were featured in the Sports Lab at the second edition of the Summer Youth Olympics in the Chinese city.

Skateboarding and sport climbing have since been added to the full Olympic Games programme for Tokyo 2020.

Squash will hope that their appearance in Buenos Aires will help with their bid to finally be accepted as an Olympic sport.

"These players, all under-18, will play on the all-glass show court at Technopolis Park, and will meet the young people who will attend and encourage them to try squash at the introductory clinics," said World Squash Federation President Jacques Fontaine.

"Most importantly, they will be our representatives, our ambassadors.

"This is an exciting opportunity for squash to be a part of an Olympic event for the first time - hopefully a stepping stone towards achieving our dream of a place on the Olympic Games programme."

Squash has never appeared in the Olympic Games but bid unsuccessfully for London 2012, Rio 2016 and Tokyo 2020.

There are high hopes for inclusion at Paris 2024 in the home country of France's Fontaine.