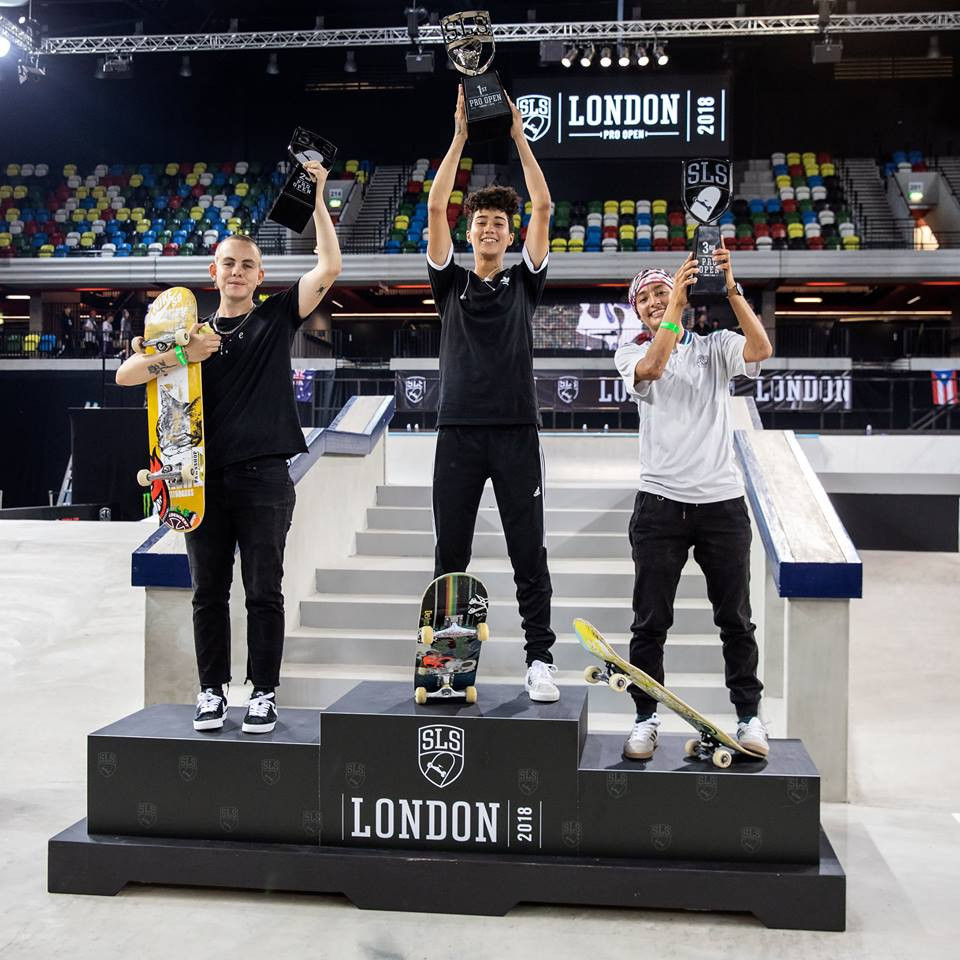 The debutant came into the event as a rookie but will depart as a rising star in the sport after she chose the sport's most prominent showcase since it was added to the Tokyo 2020 Olympic programme to claim her first win on the tour.

Soto gambled by playing it safe with her final run but the judges awarded her with the score she needed to move to the summit of the standings.

Only Candy Jacobs of The Netherlands and Brazilian Pamela Rosa could deny Soto a surprise triumph but both were unable to land their final tricks, confirming Soto as the SLS London Pro London champion.

The 22-year-old finished on an overall total of 25.6 points, with compatriot Lucy Baker ending the competition 0.4 points adrift in second.

Mariah Duran, who led going into the final round, rounded out the top three on 25.0 points.

"It does not feel real," said Soto.

"I was super nervous but I kept it to one trick at a time and was trying not to get ahead of myself."

A total of 12 skaters entered the women's final, with eight progressing to the showpiece contest.

The event took place in front of a modest crowd at the venue, used when London hosted the 2012 Olympic Games.

Organisers are expecting a much higher attendance tomorrow, where the men's preliminary and final events are due to be held.