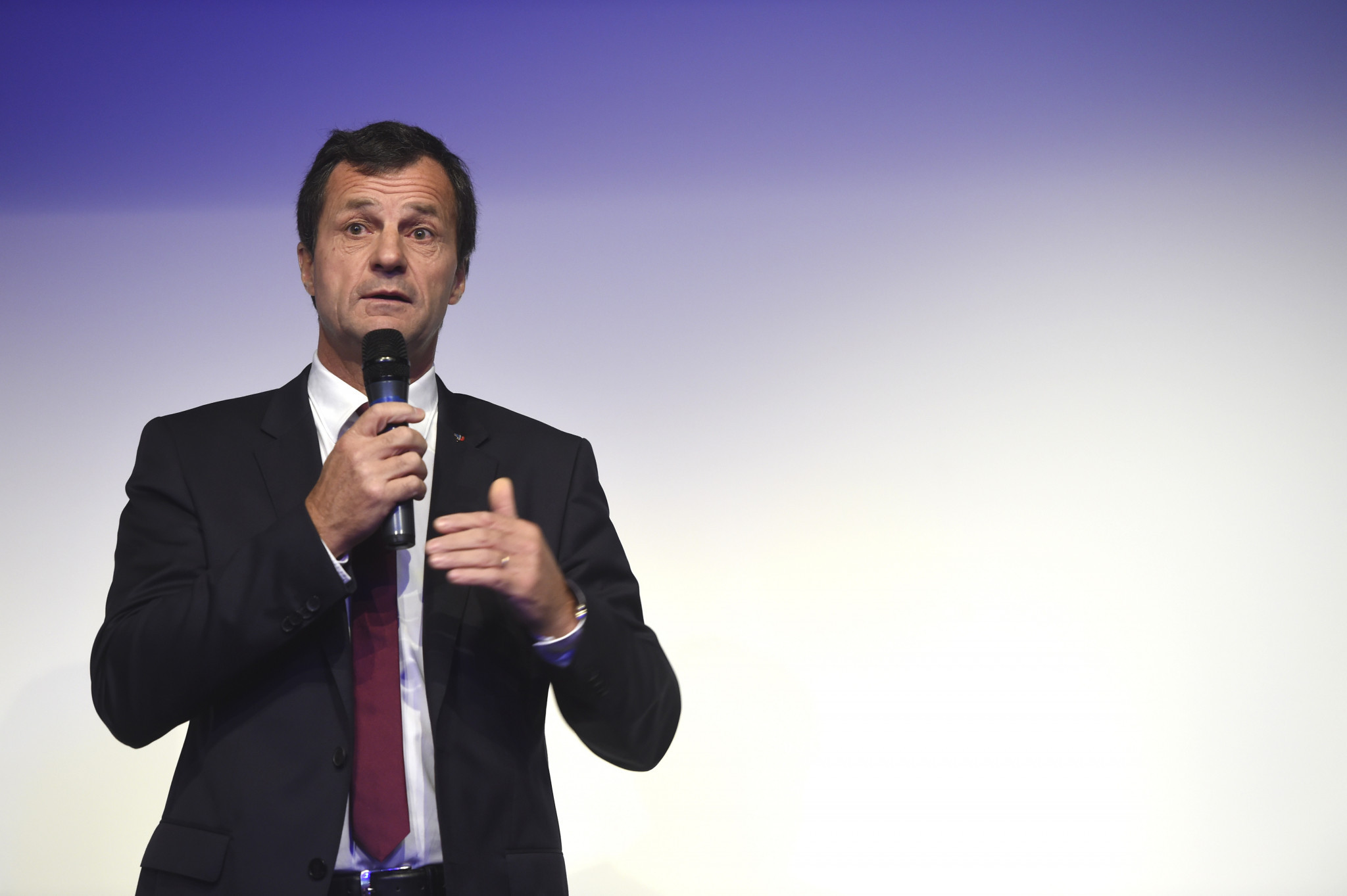 Frenchman Michel Vion has reportedly emerged as a third possible contender vying for the Presidency of the International Biathlon Union (IBU).

Vion is seeking a third term as head of the French Ski Federation (FFS) in elections on June 2 in Grenoble and said he would not make any final decision on the IBU role until this election has been completed.

He has already been named Chef de Mission of the French team at the Tokyo 2020 Olympics and was also elected to the ruling Council of the International Ski Federation (FIS) earlier this month.

Vion told Le Dauphine during the FIS Congress in Coasta Navarino that he had received messages and telephone calls to apply for the IBU post.

"I'm going to focus on the FFS Presidential election scheduled for Saturday, June 2 in Grenoble," he added.

The nominations deadline for the IBU position is June 7 and it is possible that Vion may ultimately decide to apply for another IBU role other than that of President due to the difficulty of juggling so many roles.

Sweden's Olle Dahlin and Norwegian Tore Bøygard have already announced their intentions to stand for the top job.

The election is scheduled to take place at the IBU Congress in Poreč in Croatia from September 5 to 10.

Dahlin and Bøygard are both standing to take over from Anders Besseberg, who stood down as IBU President after he was implicated in a criminal investigation along with former secretary general Nicole Resch, which centres on possible doping, fraud and corruption.

Besseberg and Resch are suspected of accepting bribes amounting to $300,000 (£210,000/€240,000) and other benefits in return for a favourable stance towards Russia - but deny wrongdoing.

Dahlin, elected an IBU vice-president in 2014 and a member of the Swedish Olympic Committee Executive Board, and Bøygard have been put forward by their respective Federations.