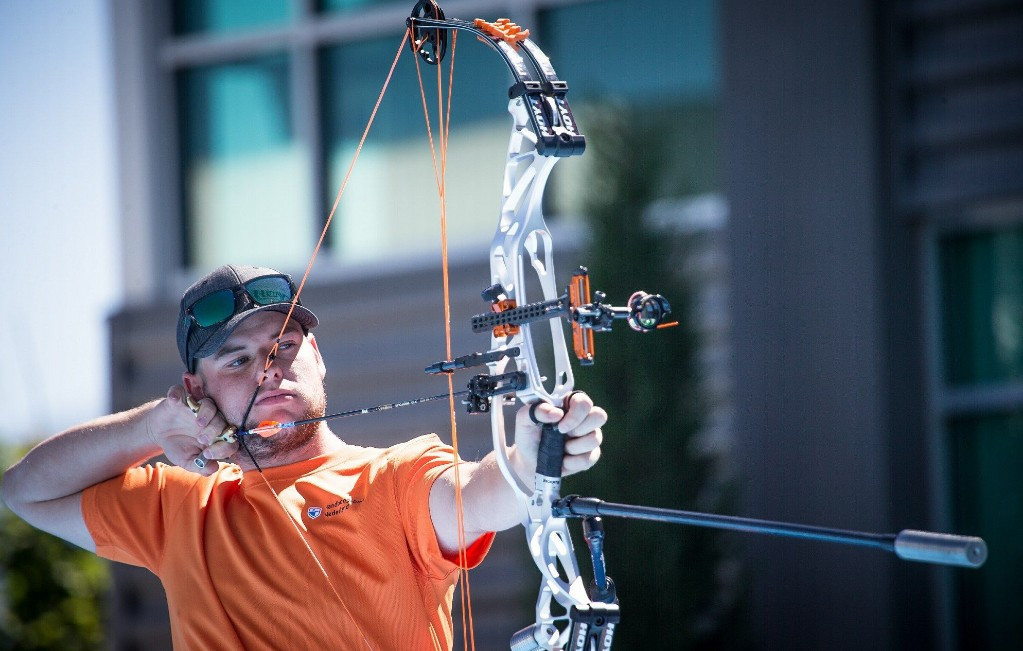 Dutchman Mike Schloesser and Yesim Bostan of Turkey secured individual compound honours on the first day of medal action at the Archery World Cup in Antalya.

Bostan delivered success for the host nation when she overcame Paige Gore of the United States with a narrow 147-145 win in the women's final at the Antalya Archery Field.

The bronze medal in the women's event was secured by So Chae-won of South Korea, who beat Chen Yi-Hsuan of Chinese Taipei 148-143.

Braden Gellenthein added to the minor medal haul for the American team as he ousted Nima Matbooe of Iran 148-146 for bronze.

In the men's compound team event, South Korea avenged their defeat to the US in the season opener in Shanghai to clinch the title.

South Korea, represented by Kim Jong-ho, the Hong Sung-ho and Choi Yong-hee, claimed a 235-229 win to top the podium.

Russia beat Italy by a single point to earn bronze as they were on the right side of a 227-226 scoreline.

"We lost the final in Shanghai by a single point," said Kim.

"But we were ready for another opportunity, and knew we could bring our game."

South Korea took bronze thanks to a 227-224 win over Turkey.

South Korea were denied further success as the French duo of Sophie Dodemont and Pierre-Julien Deloche edged So Chae-won and Kim 154-151 to seal the mixed gold medal.

India were the recipients of the bronze medal as they beat Belgium 158-155.

The competition in the Turkish city concludes tomorrow.