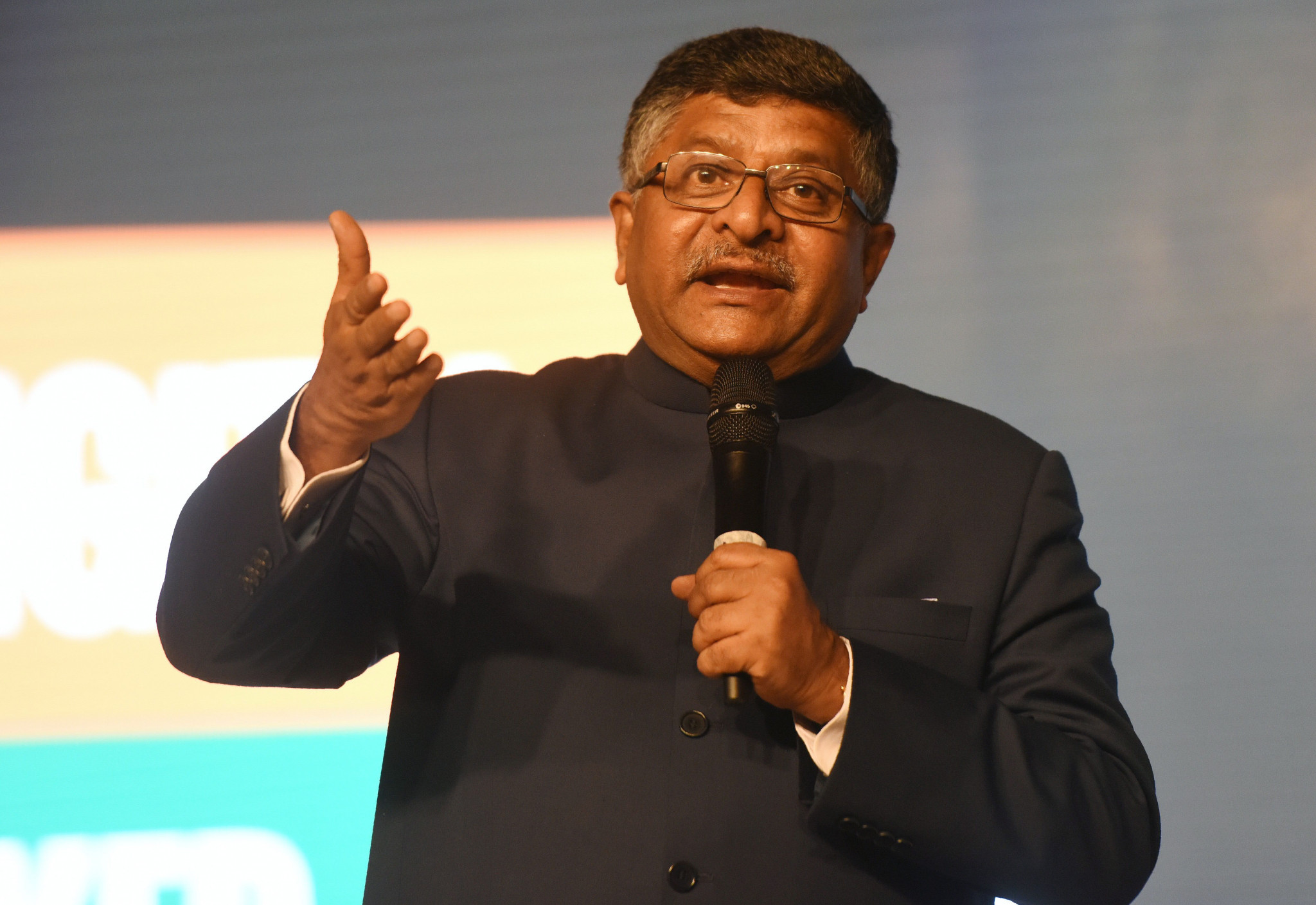 An ordinance has been approved by India’s Union Cabinet to set-up the country’s first national sports university in Manipur.

Indian news website The Quint reports that the proposed university will be spread over 325 acres in Imphal West district and cost Rs524 crore (£58 million/$77 million/€66 million).

"The decision to set-up the sports university through an ordinance was taken as a bill on the matter is awaiting Parliament's approval," Ravi Shankar Prasad, India’s Minister of Law and Justice, said.

Prasad added that it was the wish of Prime Minister Narendra Modi, who chairs the Union Cabinet, to further promote sports in Manipur.

One of the leading sports stars from Manipur is boxer Mary Kom, a five-time world champion and the flyweight bronze medallist at the London 2012 Olympic Games.

Last month, Indian city Mumbai emerged as a potential candidate for the 2026 Youth Olympics before a possible tilt at the Summer Olympic edition for 2032.

It followed a visit to the country by International Olympic Committee (IOC) President Thomas Bach.

Indian Olympic Association President Narinder Batra said afterwards that they hope to bid for both the Youth and Summer Olympics as well as the 2030 Asian Games.

The IOC then said in a statement that Batra, Indian IOC member Nita Ambani and Maharashtra‘s Chief Minister Devendra Fadnavis have all "expressed a commitment" for a Mumbai candidature for the 2026 Youth Olympics.

Mumbai is the capital of Maharashtra State.