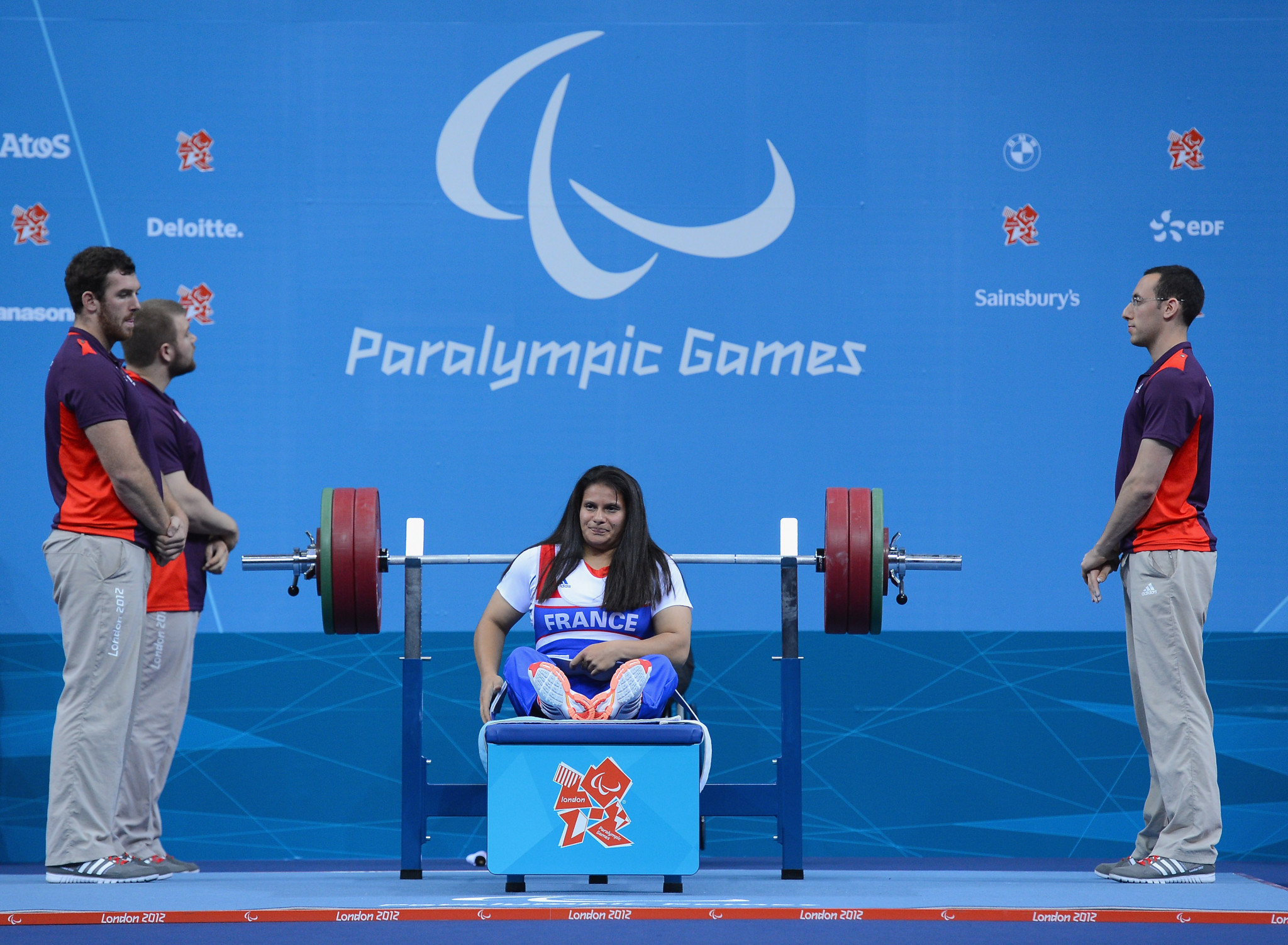 Souhad Ghazouani will be among home hopes going for gold when the European Open Para Powerlifting Championships begin in Berck-sur-Mer in France tomorrow.

Around 250 athletes from 40 countries are expected to compete in northern France in the Fiolet Weightlifting Room.

This will include European athletes eligible for continental titles as well as those from farther afield also competing.

Ghazouani, the 35-year-old London 2012 Paralympic champion, will look to emulate the form which also saw her win a world title last year in Mexico City.

She will face rivals including Morocco's Sanae Soubane in the women's up-to-73 kilograms category.

Brazilian Bruno Carra and Chile's Juan Carlos Garrido are forecast to showcase a Latin American rivalry in the under-59kg competition.

Indonesia's Ni Nengah Widiasih is another rising star in the under-45kg division after switching from the under-41kg event in which she won a Paralympic bronze medal.

Action will start tomorrow and continue until Wednesday (May 30).