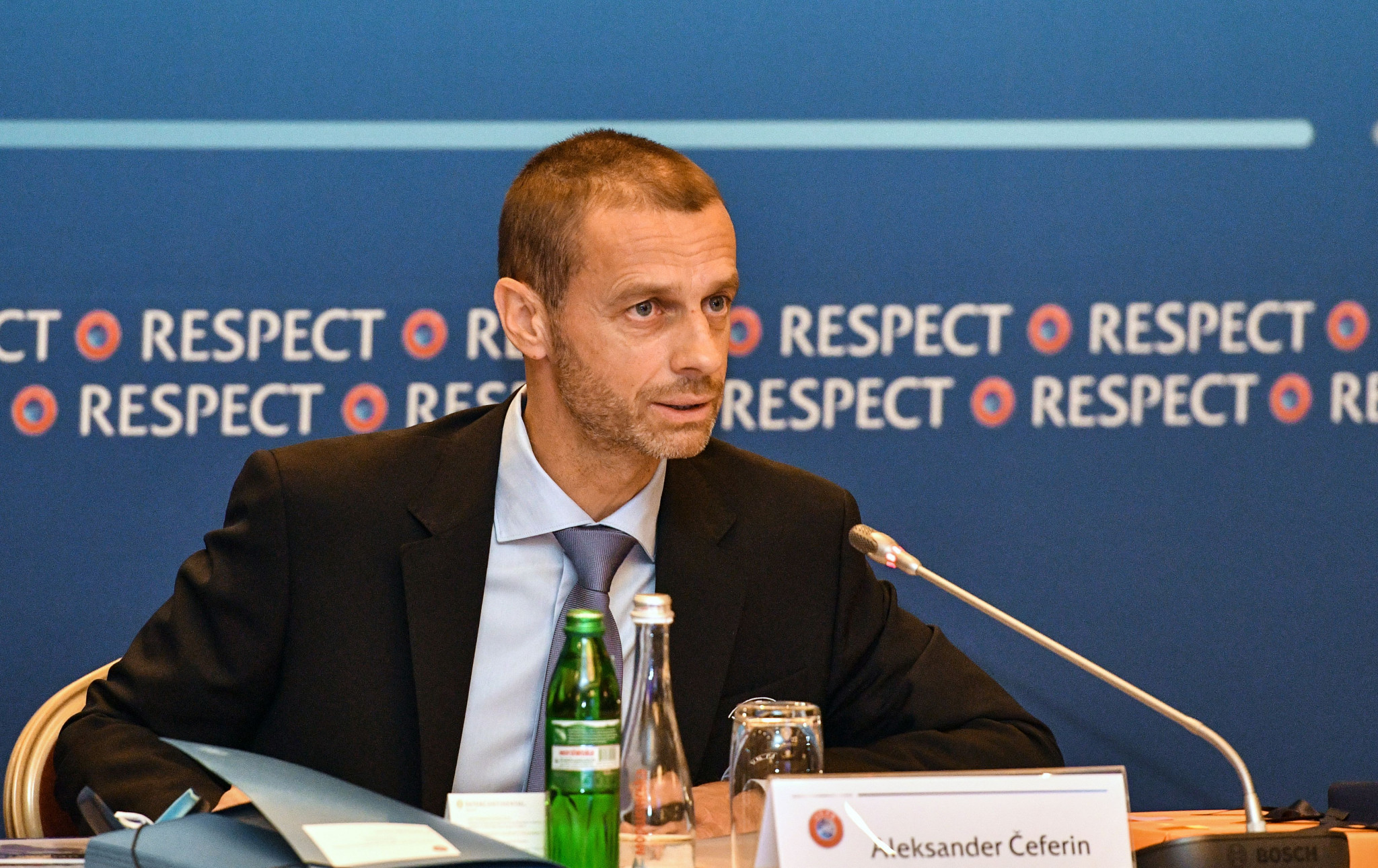 UEFA President Aleksander Čeferin has accused FIFA of trying to sell the soul of football in a stinging attack on Gianni Infantino's proposal to revamp the Club World Cup and develop a new Nations League.

Čeferin, a member of FIFA's ruling Council, criticised the plans in a speech to European Union Sports Ministers in Brussels.

He described the changes as "highly cynical" and said world football's governing body were guilty of "ruthless mercantilism".

The Slovenian's comments mark a deepening of the rift between UEFA and Infantino, formerly general secretary of football's richest Confederation before his elevation to the top job at FIFA in February 2016.

Infantino is spearheading the proposed radical changes to FIFA's competition calendar, which could see the Club World Cup expanded to 24 teams and a new biennial Nations League established, following an investment offer from an unnamed consortium.

He has refused to disclose the identity of the investors after claiming he has signed a non-disclosure agreement with them, although it is thought the money has largely come from Saudi Arabia.

Infantino had hoped to push the changes through before this year's World Cup in Russia, due to begin on June 14, but opposition has forced the FIFA President to shelve the vote until after the tournament.

"As long as I am UEFA President there will be no room for pursuing selfish endeavours or hiding behind false pretences," said Čeferin.

"I cannot accept that some people who are blinded by the pursuit of profit are considering to sell the soul of football tournaments to nebulous private funds.

"Money does not rule - and the European sports model must be respected.

"Football is not for sale.

"I will not let anyone sacrifice its structures on the altar of a highly cynical and ruthless mercantilism."

The new 24-team Club World Cup would take place in June or July every four years and feature 12 teams from Europe.

These would be the Champions League finalists and Europa League winners from the previous four seasons, with the European contingent joined by four clubs from South America and two each from Africa, Asia and North America.

One club would also come from the host country with the last side from either South America or Oceania.

The event, to be held every two years in addition to the quadrennial World Cup, would be called "Final 8".