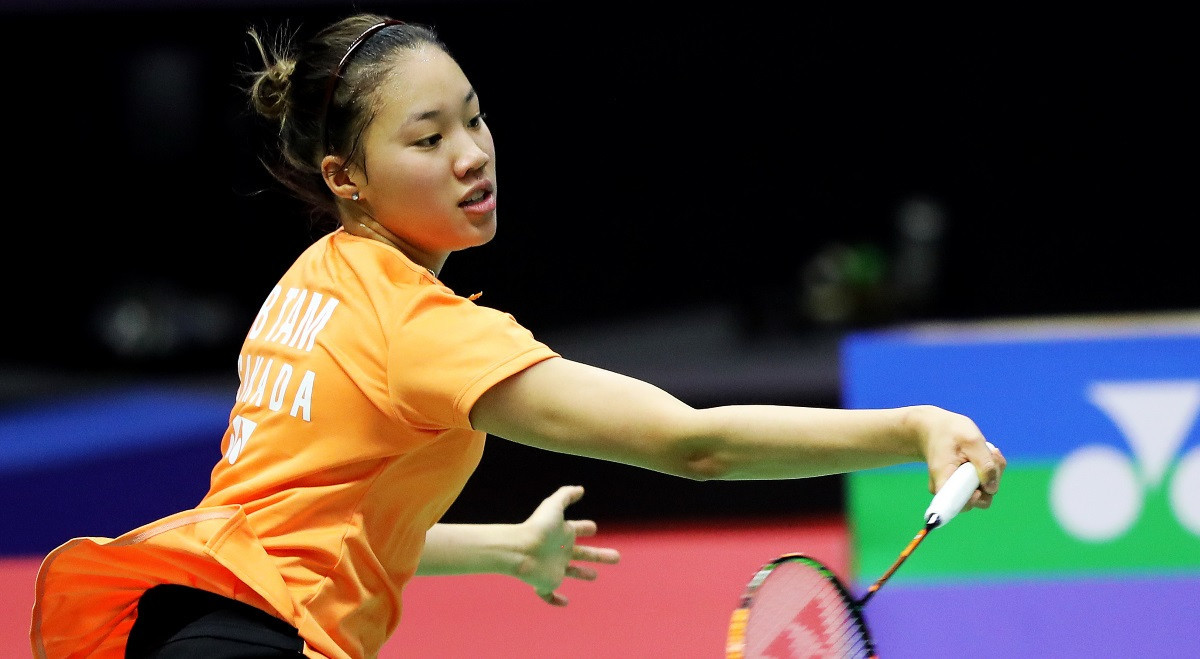 Canada reached the quarter-finals for the first time at the Badminton World Federation (BWF) Uber Cup after beating Australia today at the IMPACT Arena in Thai capital Bangkok.

The North American side triumphed 4-1 after surviving a scare.

Australia stayed in the contest as Gronya Somerville and Renuga Veeran won the doubles 2-0 against Michelle Tong and Josephine Wu.

But then Brittney Tam proved far too good for Lauren Lim in a 21-9, 21-5 win to guarantee the victory,

"This is the first time Canada are in the quarter-finals, so I’m really excited to see who we’re playing," said Tam.

"I’d played her [Lauren Lim] last year and I beat her comfortably, so I felt confident going into the match.

"However, this is a big event, so I was a bit nervous."

Japan beat India 5-0 today to win Group A and progress with the second-placed Canadians.

This included a thrilling win for Akane Yamaguchi 22-20 in the deciding third game against Saina Nehwal.

Hosts Thailand edged Chinese Taipei 3-2 in Group B in a tie where both teams progressed to the quarter-finals.

Hong Kong had the consolation of a 4-1 win over Germany elsewhere in the group.

In the corresponding men's Thomas Cup, Japan topped Group C today after a 5-0 win over Chinese Taipei, who also qualified.