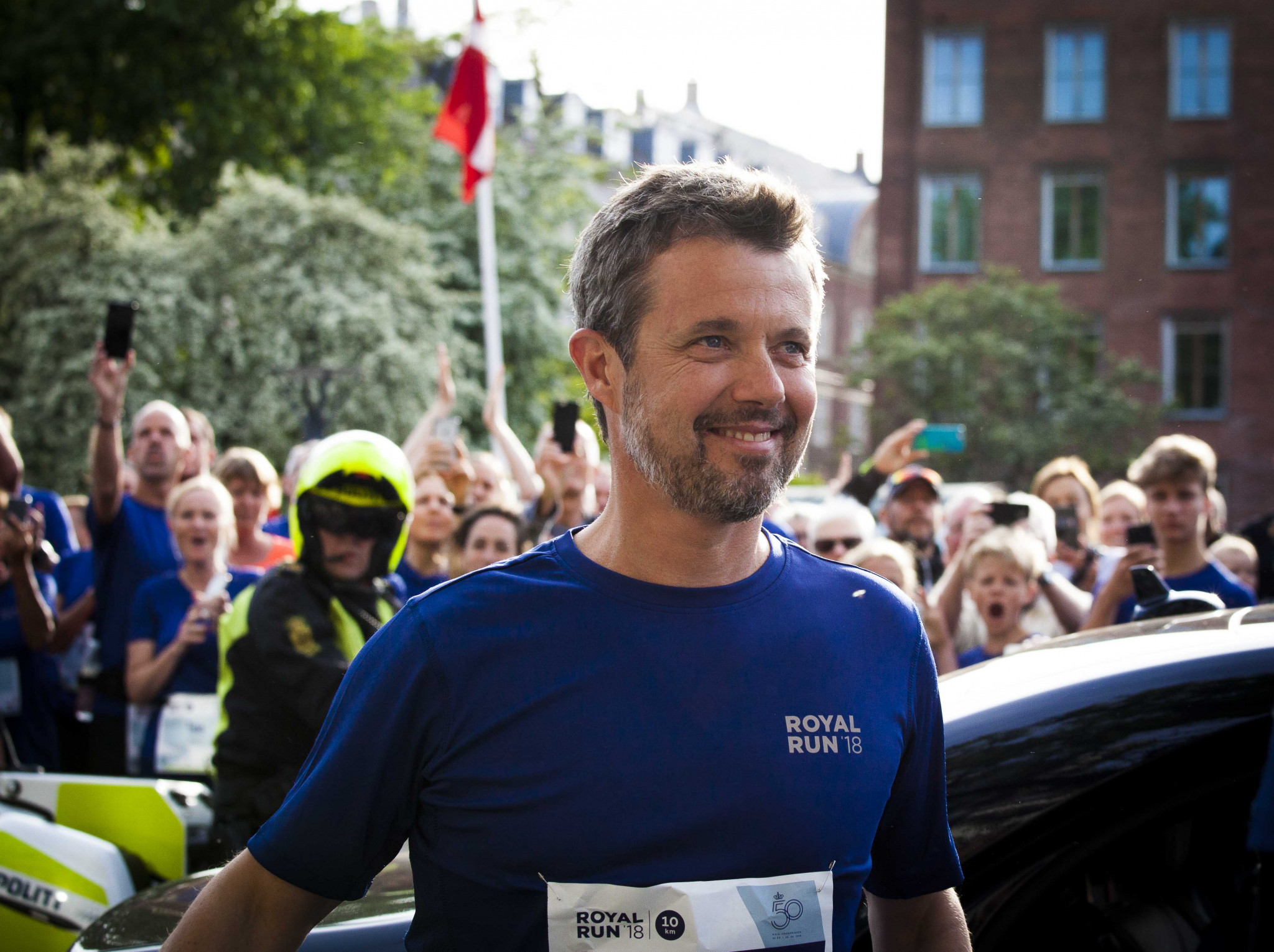 His Royal Highness, the heir to the Danish throne, took part in the Royal Run across the country.

He started the elite athletes at the Nordic Championships in capital Copenhagen before joining recreational runners on a 10 kilometre course.

He is a keen promoter of an active lifestyle and was keen to celebrate his birthday with a running event.

More than 42,000 people tackled 10km across the five cities, with European Athletics President Svein Arne Hansen among those in attendance.

Others raced over a mile.

"It is so overwhelming that I am nearly out of breath," said Prince Frederik.

"It has exceeded all my expectations.

"I'm back where I started after running in five cities.

"I would like to thank the thousands who have joined me today and especially all the volunteers in the five cities."

Hansen said Denmark was the best organiser of mass participation races in Europe.

"I really hope that this success in coming years also will have an influence on Denmark's performance in international athletics," he added.

Jakob Larsen, director of the Danish Athletic Federation, said: "We have an ambition of becoming the world's most active nation.

"We are extremely pleased that Royal Run has managed to attract new groups of runners.

"This is extremely positive.

"We are very satisfied with being able to motivate more Danes towards an active lifestyle with events such as these."