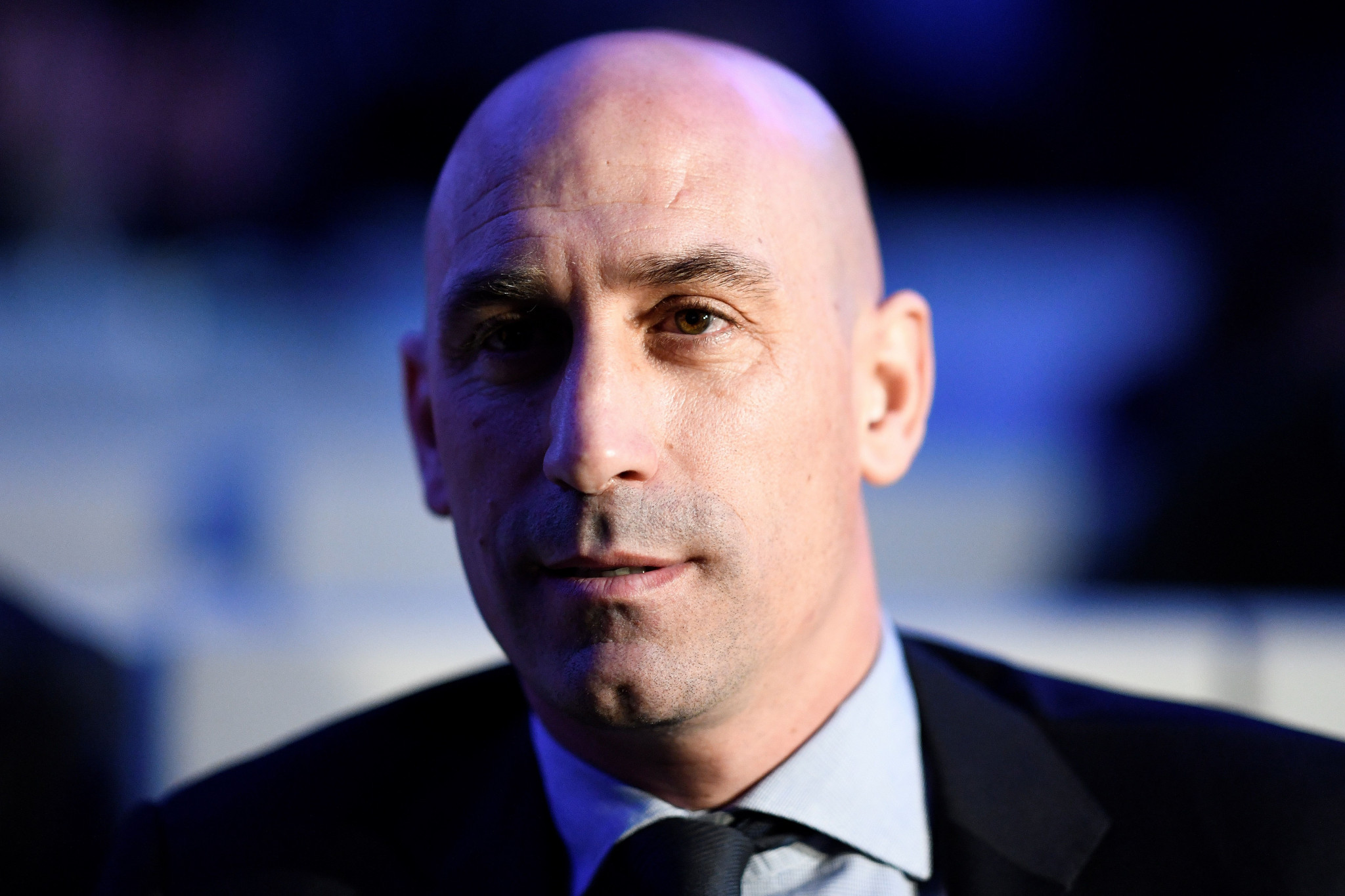 Luis Rubiales has been elected President of the Spanish Football Federation (RFEF).

The 40-year-old will replace Ángel María Villar Llona, who was suspended by the RFEF last year after being arrested during an anti-corruption investigation.

Villar, who had been in the role since 1988, also resigned from his positions as vice-president at FIFA and UEFA after the probe.

Juan Luis Larrera had been serving as interim President since Villar's resignation.

Rubiales, who was elected as President of the Association of Spanish Footballers in 2010, is a former player who played club football for Spanish sides Levante and Alicante before finishing his career in Scotland with Hamilton Academical.

As reported by Reuters, upon being appointed as the new President, Rubiales said: "I'll give my everything for the federation.

"All of those games need to be involved with us here.

"We have taken a step towards the future.

"Nobody will beat us in terms of work; the change is unstoppable."

Late last year, FIFA warned RFEF that they could be removed from this year's World Cup in Russia following the scandal at the top of Spanish football, but that threat never materialised.

Rubiales' current term will be two years and expire at the end of UEFA Euro 2020, which is taking place in 12 host cities across the continent.

Villar had headed the Spanish Federation since 1988.

Under his Presidency, Spain became one of the dominant forces in world football, winning two European Championships and the 2010 FIFA World Cup.

But his critics said his period in charge was marked by ethical issues and an autocratic management style.

He was arrested when prosecutors called on a Madrid judge to jail him and his son Gorka.

As part of a fraud probe launched in 2016 they face charges including falsifying documents, misappropriation of funds, collusion and administrative breaches linked to skimming profits from international friendly games.