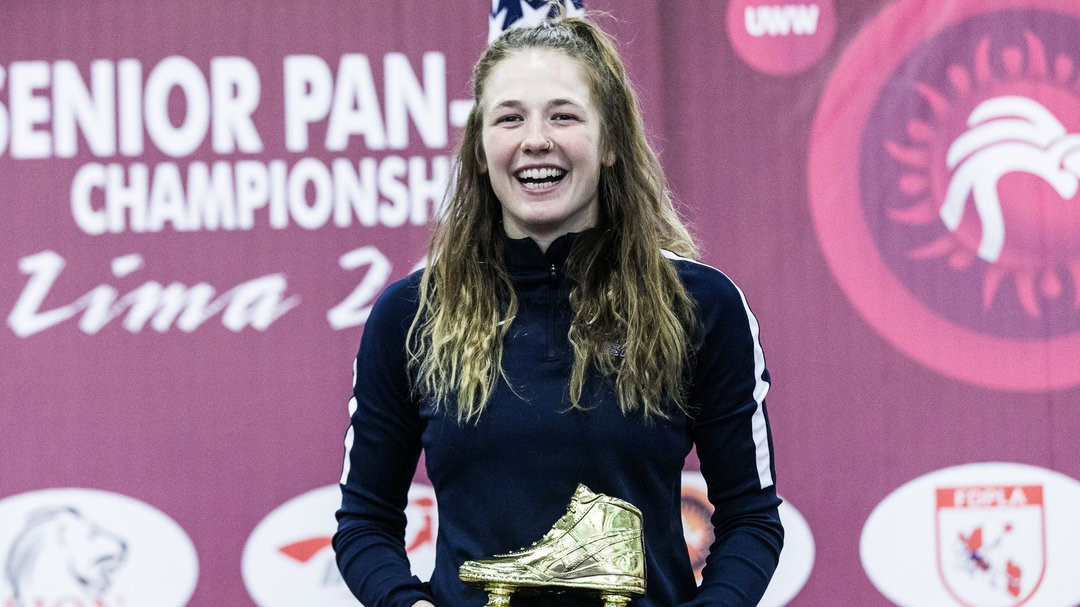 Wrestlers from the United States and Turkey sit top of the pile in five of the 10 weight categories in the latest women's world rankings.

Three-time world champion Adeline Gray of the US has ascended to the top of the 76 kilogram rankings following her recent Pan American title win.

Sarah Hildebrandt and Kayla Miracle are the other two Americans to top their respective rankings with Hildebrandt leading the way in the 53kg and Miracle top of the table in the 62kg.

Like Gray, Hildebrandt experienced success at the Pan American Championships with a record of four wins and no losses.

Miracle was a Klippan Lady Open gold medallist in February and claimed a bronze medal at the Pan American Championships.

Turkey have two number-one ranked wrestlers with Bediha Gun sitting top of the pile in the 55kg category and Elif Yesilirmak number one in 59kg.

Yesilirmak, who has several world medals to her name, claimed European gold after finishing with bronze at the Klippan Lady Open.

The 2018 season is the first in which United World Wrestling are utilising a ranking system where the points acquired at continental championships and select rankings series will determine the top four seeded athletes at the 2018 World Championships in October, held in Budapest.