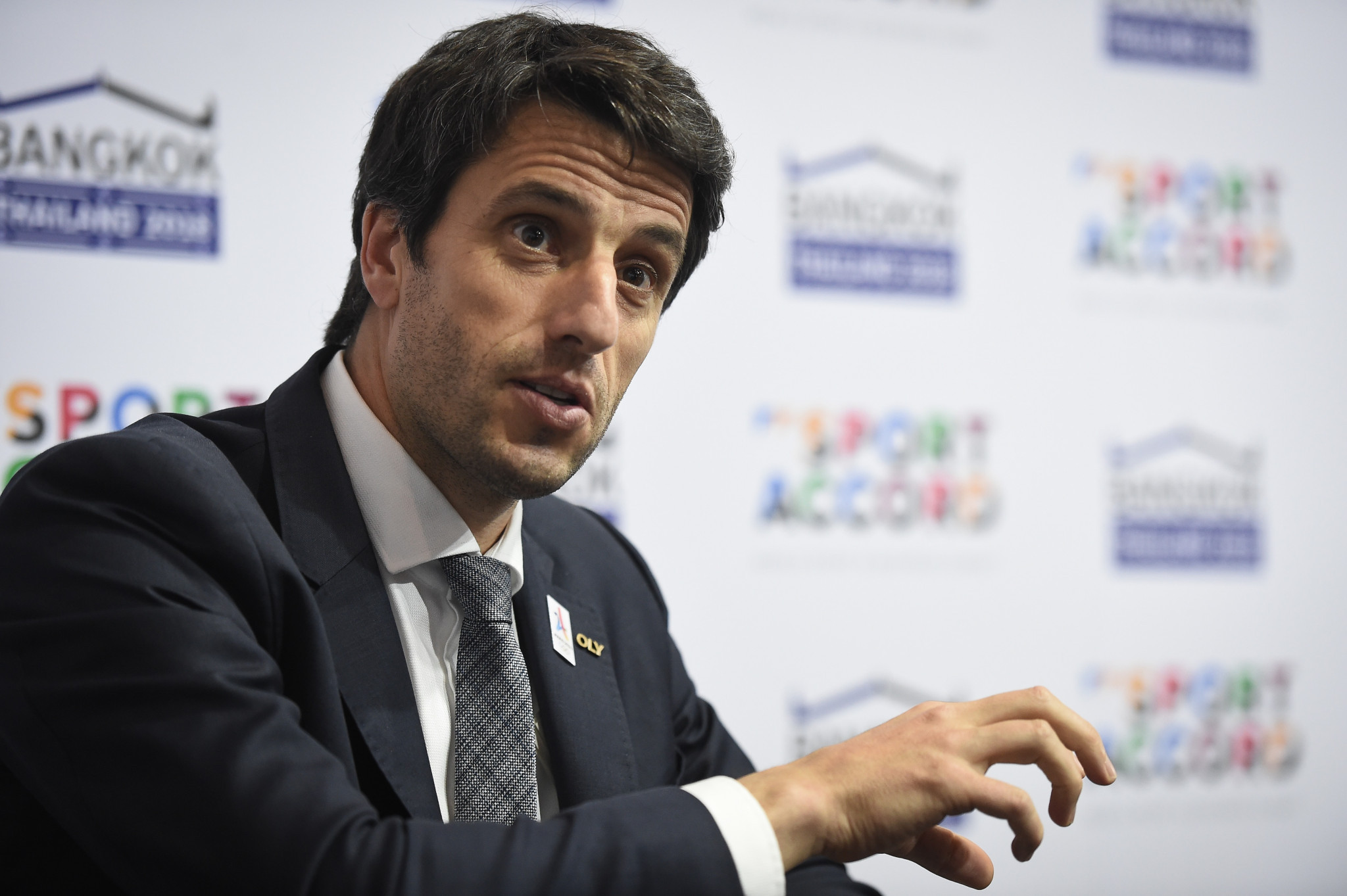 Paris 2024 are set to sign an agreement committing the Organising Committee to bringing poverty, unemployment and net carbon emissions to "zero".

Paris 2024 President Tony Estanguet is set to make the commitment along with Mayor of Paris Anne Hidalgo on Wednesday (May 23).

They will be joined by Professor Muhammad Yunus, the Nobel Peace Prize winner in 2006.

He founded the Yunus Centre, which strives to engage individuals and organisations in creating, promoting and maintaining social business.

The agreement is set to be signed at Seine-Saint-Denis, where the Paris 2024 Olympic and Paralympic Village will be based.

It will pledge to attempt achieve a "triple zero" goal of zero poverty, unemployment and carbon.

The effort will see each organisation partner to create a "bridge" between the Paris 2024 Olympic and Paralympic Games and social entrepreneurship organisations.

It will see a platform developed to help support social work, which will be supported by the Yunus Centre and SAMU Social de Paris.

The platform will aim to promote the integration of people facing difficulties, while creating jobs in large numbers for vulnerable members of the public.

Efforts will also be made to promote social initiatives.

The agreement will continue Paris 2024's relationship with the Yunus Centre.

Both organisations signed a partnership in 2016, during the bid race.

They announced a programme with the French National Olympic Committee and the French Olympians Association, which was dedicated to job change for high level athletes after their sporting careers are over.

It is hoped young people from local communities will be helped and assisted to ensure that they fully benefit from the 250,000 jobs potentially created by Paris 2024.