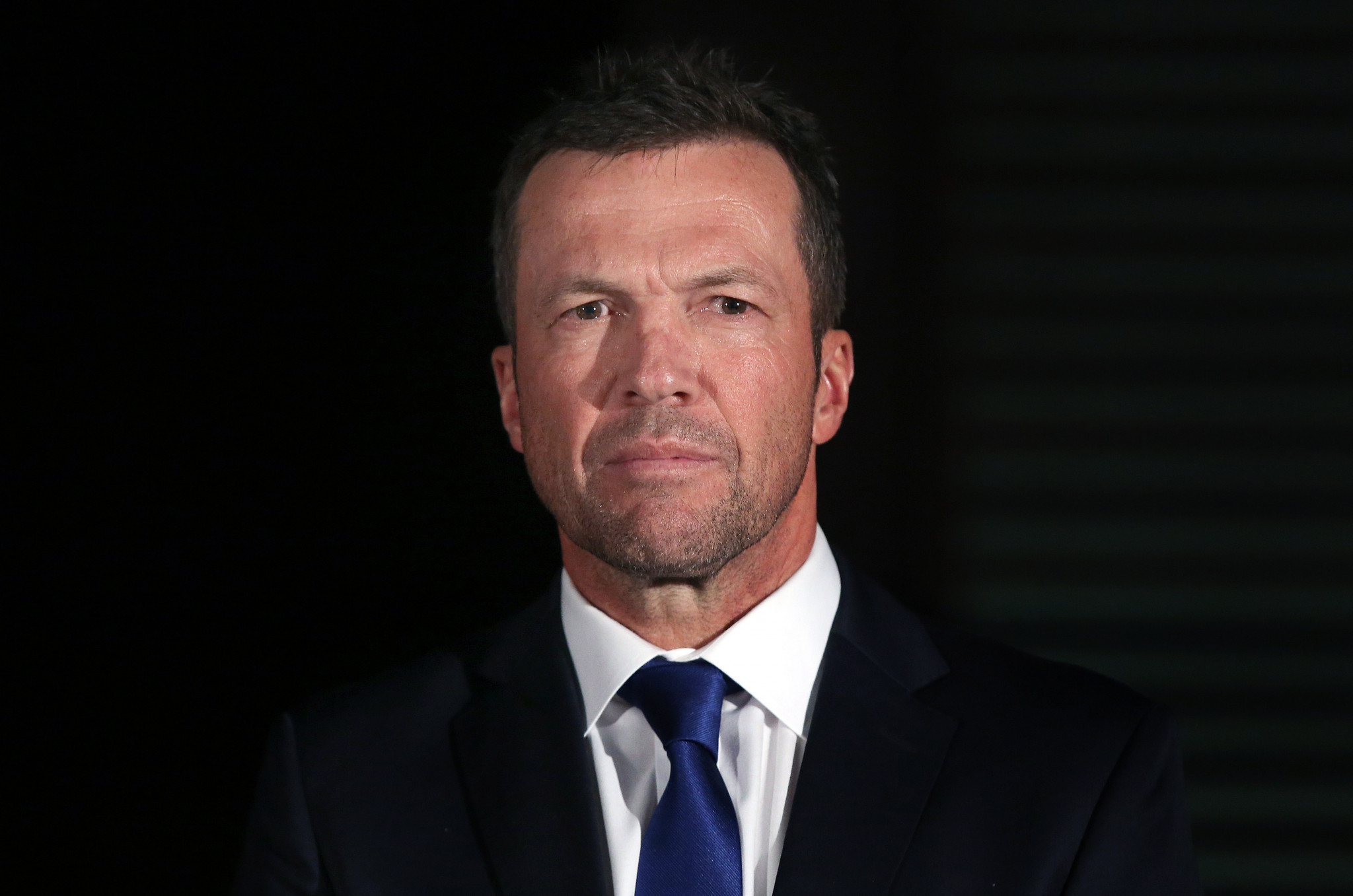 FIFA World Cup winner Lothar Matthäus has been unveiled as an ambassador of Morocco's bid for the 2026 edition of football's showpiece event.

Matthäus, who captained West Germany to victory at the 1990 World Cup in Italy, has expressed his delight in supporting Morocco 2026, promoting what is described as an authentic, inclusive and responsible bid.

"I support Morocco's bid to host the 2026 FIFA World Cup because I am convinced that Morocco, with its innovative and compact concept, will offer impeccable conditions for players, fans and all who love football," he said.

"Morocco is truly a land of football."

Morocco's bid was at the centre of an ethics investigation into FIFA secretary general Fatma Samoura over an alleged undeclared family link with Diouf.

Samoura was quickly cleared of any wrongdoing, however, after the claim she is related to the former Senegal international.

It was recently announced that FIFA will reveal whether the Moroccan and joint North American bids for the 2026 World Cup have progressed to the voting stage just over two weeks before it takes place at the Congress in Moscow.

Morocco 2026 and United 2026 are set to learn their fate when the Evaluation Task Force, which has assessed both bids for the tournament, delivers its verdict on May 29.

The Congress is scheduled for June 13, the day before the opening match of the 2018 World Cup between hosts Russia and Saudi Arabia in Moscow.

The Task Force has inspected the two candidacies for the World Cup and has the power to exclude either bid if they do not meet their requirements.

A second visit had to be conducted to Morocco as the inspectors "noticed some deviations from the initial planned programme" during the first trip to the African country.

Another inspection of the joint bid from the United States, Canada and Mexico was not deemed necessary and the United 2026 effort remains the favourite at this stage.

FIFA President Gianni Infantino is thought to prefer the combined North American candidacy, largely due to the amount of money a World Cup in the region could generate.

Infantino has also been accused of trying to undermine Morocco 2026 by asking the Task Force to deliberately find fault with the African bid.

Officials from Morocco 2026 have repeatedly clashed with FIFA in recent months following claims world football's governing body changed the scoring system just 24 hours before the African nation submitted their bid in an attempt to hamper their efforts.

The latest row saw FIFA turn down a request from Morocco that four countries governed by the US - American Samoa, Guam, Puerto Rico and the US Virgin Islands - be prevented from casting a vote.