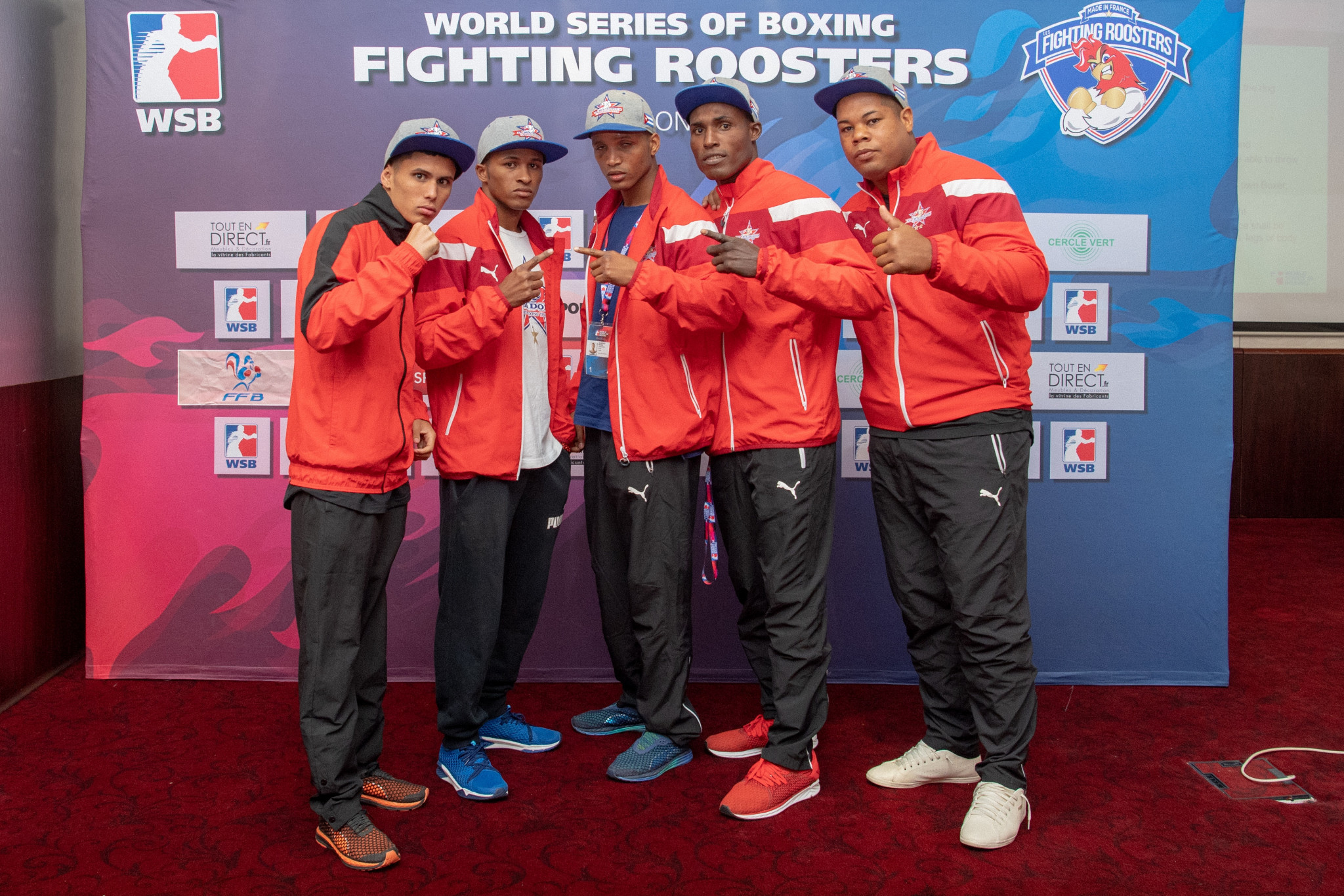 Cuba Domadores celebrated victory in the first leg of their World Series of Boxing (WSB) semi-final against the French Fighting Roosters in Paris.

Cuba Domadores, the 2014 and 2016 champions, were hoping a strong away performance could set them up for a fifth consecutive appearance in the finals of the franchise event.

Jorge Grinan looked to give the Domadores an ideal start when he met the French Fighting Roosters overseas boxer Gabriel Escobar Mascuñano in the under 52 kilogram flyweight bout.

Victory was earned by Oumiha, who edged Alvarez after a closely fought encounter.

La Cruz emerged as the winner, with the judges awarding him a points win in each round.

The first leg concluded with an over 91kg super heavyweight showdown between the Roosters’ Mihai Nistor and Cuban rival Jose Larduet.

The Domadores will seek to defend their advantage when the two teams meet again next Friday (May 25).

The second leg of the semi-final will take place at the Coliseo Ciudad Deportiva in Havana.

Defending champions Astana Arlans Kazakhstan will hope to hold off the British Lionhearts the following day.

Yesterday, the Kazakh team earned a 3-2 victory in their away match in Sheffield.