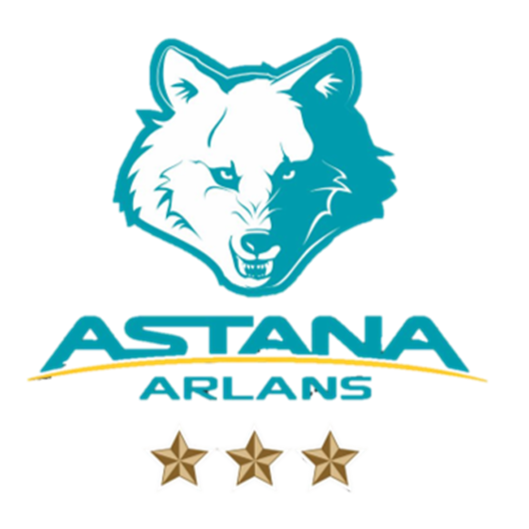 Defending champions Astana Arlans Kazakhstan came out on top in a close match away at British Lionhearts in the first leg of the World Series of Boxing (WSB) semi-final between the two at the Sheffield Sports Centre.

Gold Coast 2018 Commonwealth Games champion Galal Yafai got the home side off to a good start by beating WSB number one boxer Temirtas Zhussupov by a close 2-1 scoreline in the light fly category.

There was disagreement on the judging table, however, as judges A and C had Yafai down as winning the fight by just one point with Judge B giving Zhussupov a victory by a margin of five points.

Ilyas Suleimenov got the Arlans back on level terms in the bantamweight fight as he recorded a convincing 3-0 victory against Niall Dean Farrell, who was deducted points due to warnings.

The Arlans then went ahead for the first time in the match thanks to Dilmurat's 3-0 win against Dalton Smith in the light welterweight category.

Abiikhan Amankul secured Arlans' victory on the night with a 3-0 win against Jordan Reynolds in the middleweight fight.