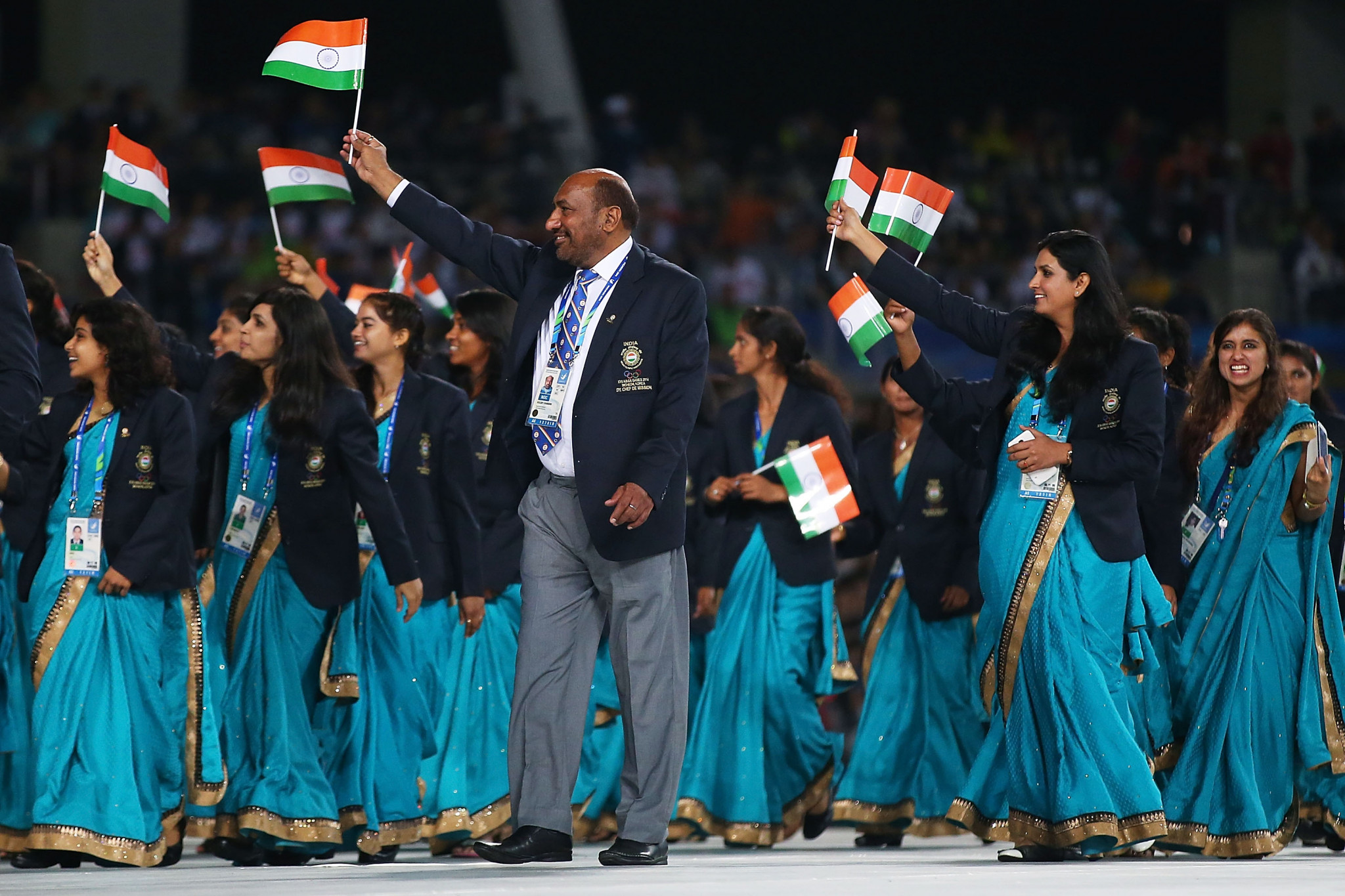 A former Indian Olympic sprinter has called for the country to do more to eradicate doping in the build-up to this year's Asian Games in Jakarta and Palembang.

Anand Menezes, who raced over 200 metres at Sydney 2000 and also equalled the national record of 20.80 seconds, believes that not enough is currently being done to combat doping problems.

It follows the expulsion of triple jumper Rakesh Babu and race walker Irfan Kolothum Thodi from last month's Commonwealth Games in Gold Coast after needles were found in their apartments in the Athletes' Village.

"Such things happen due to lack of knowledge to the players," Menezes told Sports Keeda.

"Therefore, they should always remain alert.

"Apart from a ban, there is a provision of imprisonment to such athletes in America and Europe.

"India should also follow such strict laws to curb the doping menace permanently."

Indian athletes were implicated in 113 doping cases from January 2009 until July 2013 in statistics that raised widespread alarm.

Things have improved since then, but India still registered the sixth highest total of failures - 69 - in World Anti-Doping Agency testing statistics for 2016.

Santhi Soundarajan was stripped of her women's silver medal over 800m at the 2006 Asian Games in Doha after a failed test for a male hormone.

The new Independent Testing Agency is expected to help administer the drug-testing system at this year's event, due to take place in the two Indonesian cities from August 18 until September 2.

Menezes also said that good coaches are key in eradicating doping as well as bringing about general improvement in Indian athletics.

"The role of a coach is very important in the development of a sportsperson but the country lacks expert coaches," he added.

"They can't teach the art of how to seize the opportunity at an appropriate time.

"Coaches should always enhance their knowledge so that their trainees should be benefited from that updated knowledge."