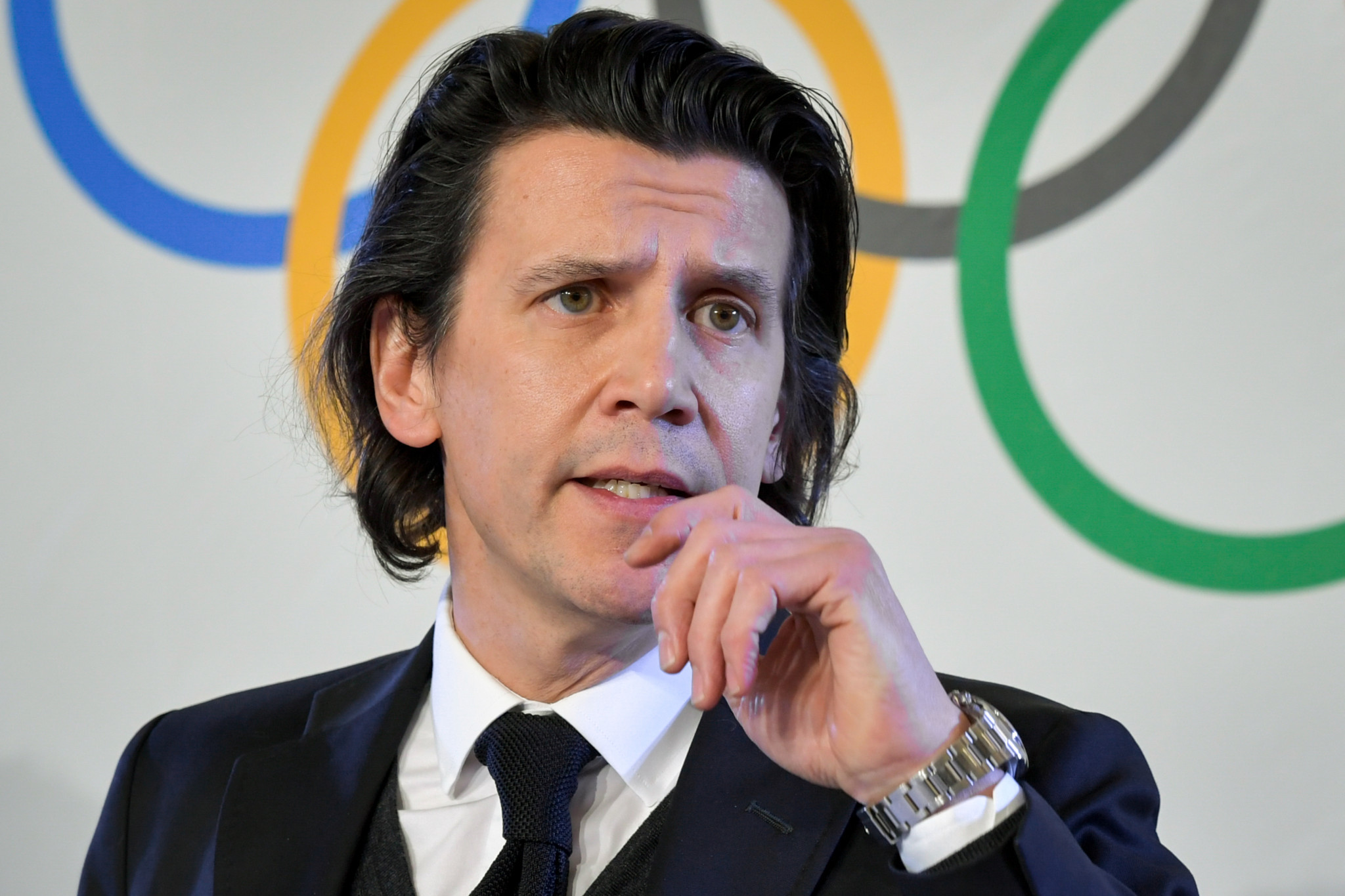 International Olympic Committee (IOC) bigwig Christophe Dubi insisted the organisation has changed as he sought to reassure Sion voters before a crunch June 10 referendum on their 2026 Winter Olympic and Paralympic bid.

A poll earlier this month found that 46 per cent of voters in the region would vote "yes" in support of the bid in comparison with 47 per cent who would vote "no" and seven per cent who are undecided.

The poll, conducted by M.I.S Trend Institute and published by local media including Swiss Info, also suggested that 63 per cent of citizens in the canton of Valais still do not trust the IOC.

"We must take this result very seriously and show that the IOC has changed, in particular by adopting the 2020 agenda," Dubi, the IOC executive director for the Olympic Games, told Valais-based newspaper Le Nouvelliste.

"This new IOC is acting quickly and in the interest of cities."

The vote coincided with the Salt Lake City 2002 bribery scandal, which had been sparked by Swiss IOC member Marc Hodler, who accused the United States city of using bribery to win its bid, where the defeated cities included Sion..

"The IOC has really changed," Dubi, the Swiss official who has worked for the IOC for virtually his entire career, insisted to the Swiss newspaper.

"In Tokyo, we saved $2.2 billion ($1.63 billion/€1.83 billion) from the moment the city won the Games - same with Pyeongchang where it was insisted that the interest of the city should go first.

"We concede that there have been problems in the past, especially in Salt Lake City where you were racing.

"I also understand your [Sion] disappointment when Turin was chosen, but the city had a very ambitious vision - and that vision, they got it."

He insisted the whole IOC must not be judged on the acts of "some individuals" after the opening of further bidding investigations.

Dubi also insisted that they welcome referendums in bidding cities - despite none having been successful since a 2013 poll narrowly ended in favour of an Oslo bid for the 2022 Winter Olympics.

This collapsed anyway in 2015 amid plummeting public and political support.

Polish city Kraków, Davos and St. Moritz in Switzerland and Munich in Germany all failed referendums in the 2022 race while Hamburg for 2024 and Innsbruck for 2026 have also suffered defeats at the polls.

"We must not fear the votes, we must explain the benefits, discuss problems, debate but not be afraid of popular consultation," Dubi added to Le Nouvelliste.

"Everyone must bring their arguments and the ballot boxes decide."

He insisted the IOC are not a money making machine as they redistribute 90 per cent of their revenues to the sports world.

"The staff costs are important, we also have a museum."

Dubi also claimed that no operational budget for an Olympic Games has been exceeded for "20 years" when asked why the IOC cannot help reduce deficits incurred by host cities.

"It is not the IOC Games, but those of the city that organises them," he told Le Nouvelliste.

"The responsibility lies with the organisers because they are the ones who make the most important decisions."

He insisted that the operational and infrastructural budgets - which often exceed initial estimates - must be viewed separately.

"Some cities decide to invest for their communities that will benefit from the amenities," he added.

"The IOC has nothing to do with it.

"For example, we had advised Pyeongchang to use nearby infrastructure rather than build, but they did not want to.

"Similar steps are being taken with Tokyo and Paris.

"On the other hand, overruns can occur when the buildings are concentrated or if the works are poorly planned - I repeat, on the organisation, we always balance.

Dubi insisted that the IOC cannot impose changes to bids without the consent of local organisers - such as in Pyeongchang when big air was added to the programme after the Games were awarded.

It has already been announced that the canton of Valais will jointly sign the Host City Contract with the city and Swiss Olympic should the bid be successful, in a change to normal protocol.

The contract is considered a particularly moot element of many bids by sections of the population, but was defended by Dubi.

"This contract governs relations between the various stakeholders of the Games organisation," he said to Le Nouvelliste.

"It delineates the organisation and roles of each one through basic principles.

"It is a working tool that offers flexibility, not a dogmatic and legal text."

That leaves Erzurum in Turkey, which is currently considered a rank outsider, and Graz in Austria, the country where the referendum in Innsbruck has already failed.

The IOC are due to vote on official candidates at an IOC Session in Buenos Aires in October before a host is chosen in September 2019.