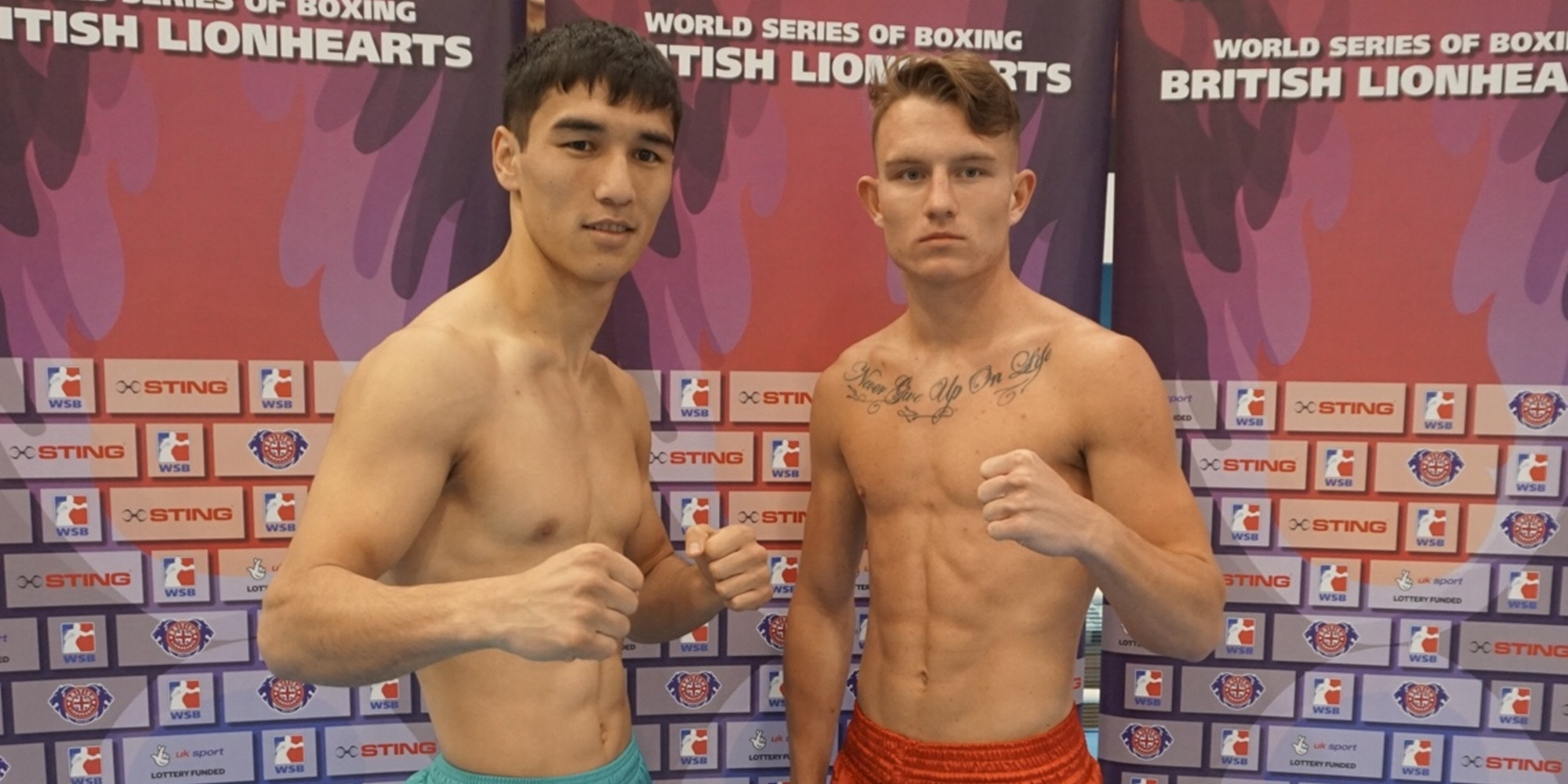 The British Lionhearts will host defending champions Astana Arlans Kazakhstan in the first of the World Series of Boxing semi-finals taking place this week.

The first leg of the semi-final, which will take place at the Sheffield Sports Centre tomorrow (May 17), will see bouts take place in the light fly, bantam, light welter, middle and heavyweight categories.

The Lionhearts squad includes Gold Coast 2018 Commonwealth Games gold medallist Galal Yafai, who will fight in the light fly bout, and bronze medallist Cheavon Clarke, who will compete in the heavyweight fight.

The headline name on the Arlans team is Temirtas Zhussupov at light fly, who is currently ranked as the WSB's number one fighter with three wins and no losses to his name.

GB Boxing chief executive Matthew Holt said: "It is a great honour for the team to start the play-offs in Sheffield, home of the GB Olympic Boxing programme, where our WSB boxers train.

"It provides greater motivation when competing at home and the boxers will be looking to box at their very best.

"The team has shown its potential so far this season and we are confident there will be some great bouts against the Astana Arlans."

The other semi-final will see the France Fighting Roosters take on Cuba Domadores, with the first leg at Salle Wagram in Paris on Friday (May 18).

The teams will contest the second legs of their semi-finals from May 25 to 26.

The sides with the most victories following the two legs will progress to the final.