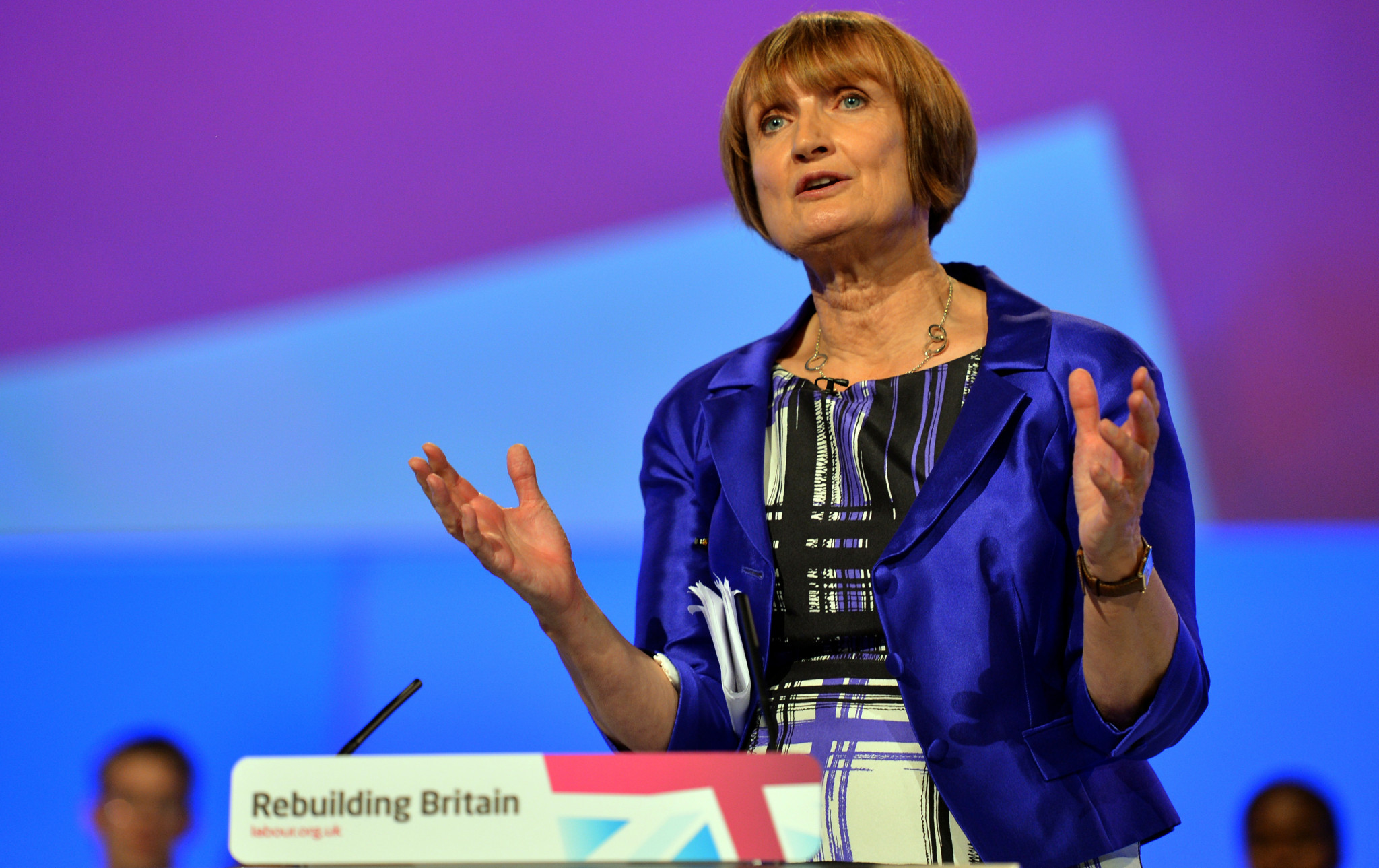 Dame Tessa Jowell, a former UK Minister for the Olympics, who helped pave the way for London 2012, has died aged 70.

Dame Tessa, who was diagnosed with brain cancer in May last year, suffered a haemorrhage on Friday (May 11) and had been in a coma until her death yesterday.

Her family has released a statement saying it was "with great sadness, and an enormous sense of loss" that they announce the news of her death.

"Her husband David and their children Jessie and Matthew were by her side, with Jessie's husband Finn, Matthew's wife Ella, and David's children from his first marriage," the statement reads.

First elected as a Member of Parliament in 1992, Dame Tessa served as Culture Secretary and later paymaster general, and was given a seat in the House of Lords in 2012.

Dame Tessa convinced the Government to support the bid and went ahead with it.

In 2004, she officially launched the bid and, when the Olympic and Paralympic Games were awarded to London, she was appointed Olympics Minister and held full ministerial responsibility for the bid from 2006.

Despite being moved from the Department for Culture, Media and Sport in 2007, she retained her position as Olympics Minister throughout Labour's time in office.

She also remained on the 2012 Olympics Organising Committee under chairman Sebastian Coe.

Dame Tessa was appointed Deputy Mayor of the Olympic Village in recognition for her efforts in getting London the Games.

She recently campaigned for more cancer treatments to be made available through the National Health Service.

In January, Dame Tessa was given a minute-long standing ovation in the House of Lords for speaking about the issue.

"In the end, what gives a life meaning is not only how it is lived, but how it draws to a close," she said during her speech.

"I hope that this debate will give hope to other cancer patients, like me, so we can live well together with cancer, not just dying with it.

Former British Prime Minister Tony Blair described Dame Tessa as "an inspiration to work with, and a joy to be near".

"She was the most wise of counsellors, the most loyal and supportive of colleagues, and the best of friends," he said.

Theresa May, the current British Prime Minister, said the dignity and courage with which Dame Tessa confronted her illness was "humbling" and "inspirational".

"My sympathies to her loving family - Dame Tessa's campaigning on brain cancer research is a lasting tribute to a lifetime of public service," she tweeted.

Tessa was not just a close friend, she was a life enhancer. Her contribution to the Olympic and Paralympic Games is easily defined - without Tessa there would have been no London 2012, and without Tessa they would not have been the success they were. https://t.co/WCMYq7ZzZJ

Coe, who is now President of the International Association of Athletics Federations, said London 2012 would not have happened without Dame Tessa.

"Tessa was not just a close friend, she was a life enhancer," he wrote on Twitter.

Four-time Olympic rowing champion Sir Matthew Pinsent said Dame Tessa was "absolutely central to the effort to win and stage the Olympics and Paralympics in 2012".

"Her determination and sense of humour surrounding them was infectious," he tweeted.

A small private funeral is due to be held "in the coming days", according to the family statement.

A memorial service "open to all" is scheduled for a later date.