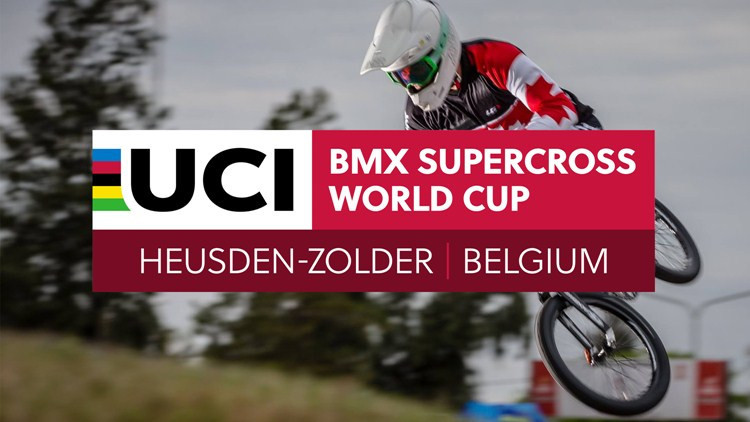 Heusden-Zolder will host the third event of the International Cycling Union (UCI) BMX Supercross World Cup of the season.

The event in Belgium will replicate the format of the last two World Cup events, which took place in Paris and Papendal.

In both instances World Cup rounds were held over two days both venues, leaving the eight round series at its halfway mark.

The Netherlands’ Niek Kimmann and Joris Daudet of France triumphed in the opening men’s races of the World Cup.

Kimmann returned to the top of the podium in Papendal, with the second race at the Dutch venue being won by Sylvain Andre of France.

Laura Smulders claimed victory in both women’s races in Paris and triumphed again in the opening event in Papendal.

The second race saw the United States’ Alise Willoughby come out on top.

Athletes have been able to practice on the Lotto BMX track today, with the venue located by the Circuit Zolder race track.

It has been claimed that the venue has reached a higher level this year, with an upgrade having been made.

Fresh track was laid on the course, while there is a new eight metre high starting hill for the competition.

The gate is next to the previous 5m high hill, which was previously used.