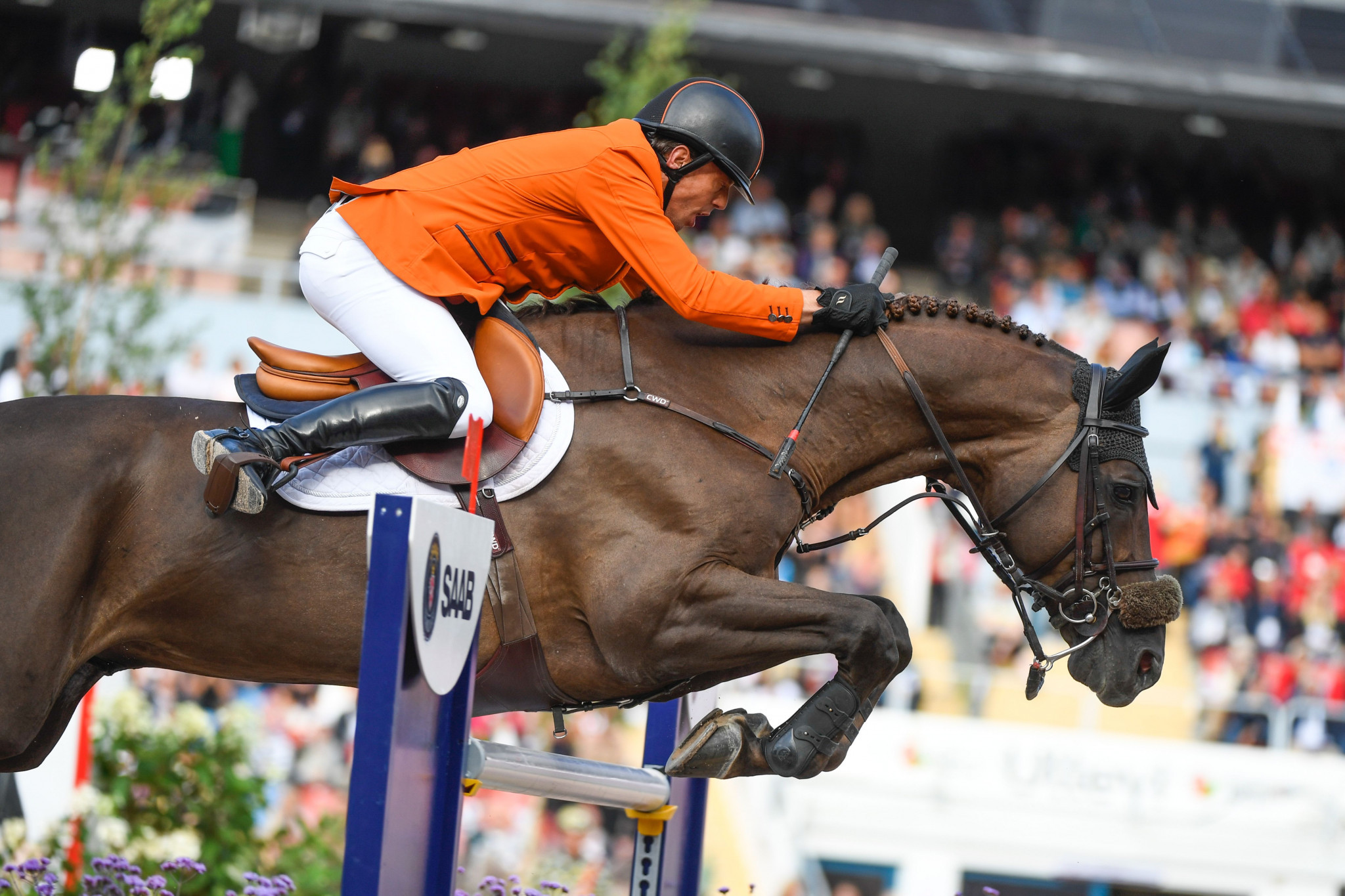 Harrie Smolders will hope to live up to his world number one ranking by impressing at the Longines Global Champions Tour leg in Hamburg tomorrow.

A total of 58 international show jumpers are entered in the event and accompanying Global Champions League competition at the Derby-Park Klein Flottbeck.

It is hoped that as many spectators will attend the whole show as the 90,000 who made the journey to the German city last year.

Smolders, the Dutchman who has secured the world number one spot for the first time in his career, will be seeking to make up ground in the Global Champions series.

He is currently down in 31st place on 31 points after only competing in Shanghai this season.

British duo Scott Brash, who has 131 points, and Ben Maher, who has 103, lead the way but will each be absent this weekend as they are competing instead at the Royal Windsor Horse Show.

Smolders' biggest challenge could come from Australia's Edwina Tops-Alexander, who lies third in the series with 100 points. ,

A strong German threat is also led by Marcus Ehning as well as 2016 winner Ludger Beerbaum and Christian Ahlmann.

Swedish Olympian Rolf-Goran Bengtsson triumphed at last year's event, but will have a tough challenge this year following the retirement of his mount, Casall.