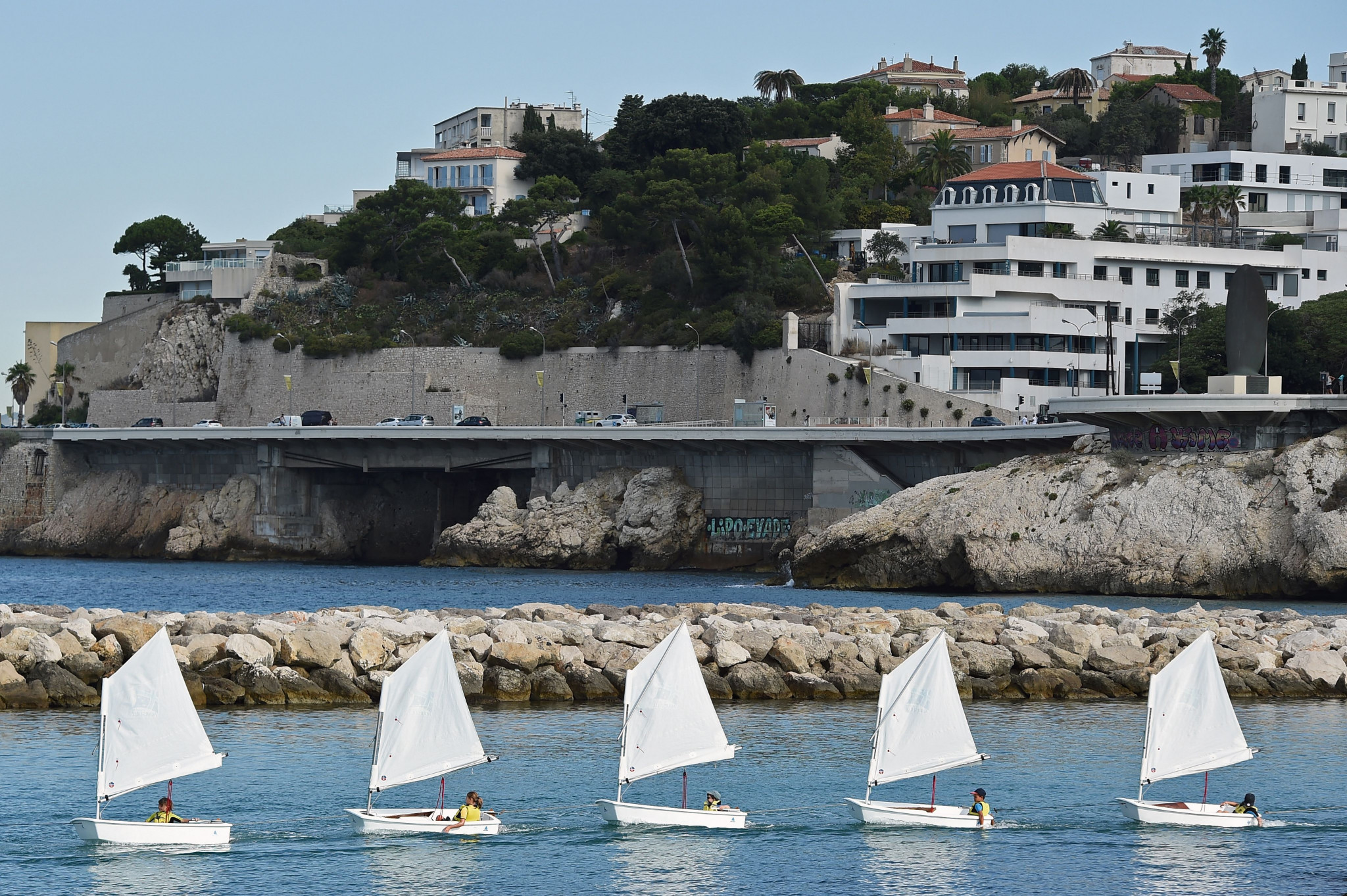 World Sailing are set to approve the events and formats which the governing body will submit to the International Paralympic Committee (IPC) as part of their effort to earn reinstatement to the Paralympic programme at Paris 2024.

Decisions will be made at the organisation's Mid-Year Meeting starting in London tomorrow.

Sailing took a big step towards regaining its Paralympic place when the IPC progressed the sport to the next stage of the application process in January.

It has joined the 22 existing Paralympic sports at the second phase of the process for Paris 2024.

Sports have until July 9 to complete application packs that feature a series of questions which aim to give the IPC detailed information regarding a number of issues.

These details will be ironed out at the Mid-Year Meeting, which runs from tomorrow to Tuesday (May 15) at Stamford Bridge, the home of English Premier League club Chelsea.

Sailing was dropped from the Tokyo 2020 Paralympics by the IPC in 2015, prompting the sport's worldwide governing body to launch a concerted reinstatement campaign.

A pleasure to discuss #Sailing and the #OlympicMovement with President Bach. ⛵⛵ pic.twitter.com/5mSu65CZ7l

It included the establishment of a Para-sailing strategic plan.

Another main item on the agenda at the meeting, where 80 different submissions are due to be debated, is the major changes to sailing's programme at the Paris 2024 Olympics.

At least half of the 10 classes currently on the Olympic programme could be changed by the Parisian Games.

It is expected that the men and women's 470 and R:SX classes are among those that may be assessed, along with the finn event.

The laser and laser radial classes are considered more likely to remain in place, along with the 49er, 49erFX and Nacra 17 competitions.

It is hoped that between two and four mixed events will be added to help reach gender equality targets.

A separate decision making process is underway to assess the equipment used in 2024, when competition will take place in Marseille.

This process is not due to be completed until November, however.