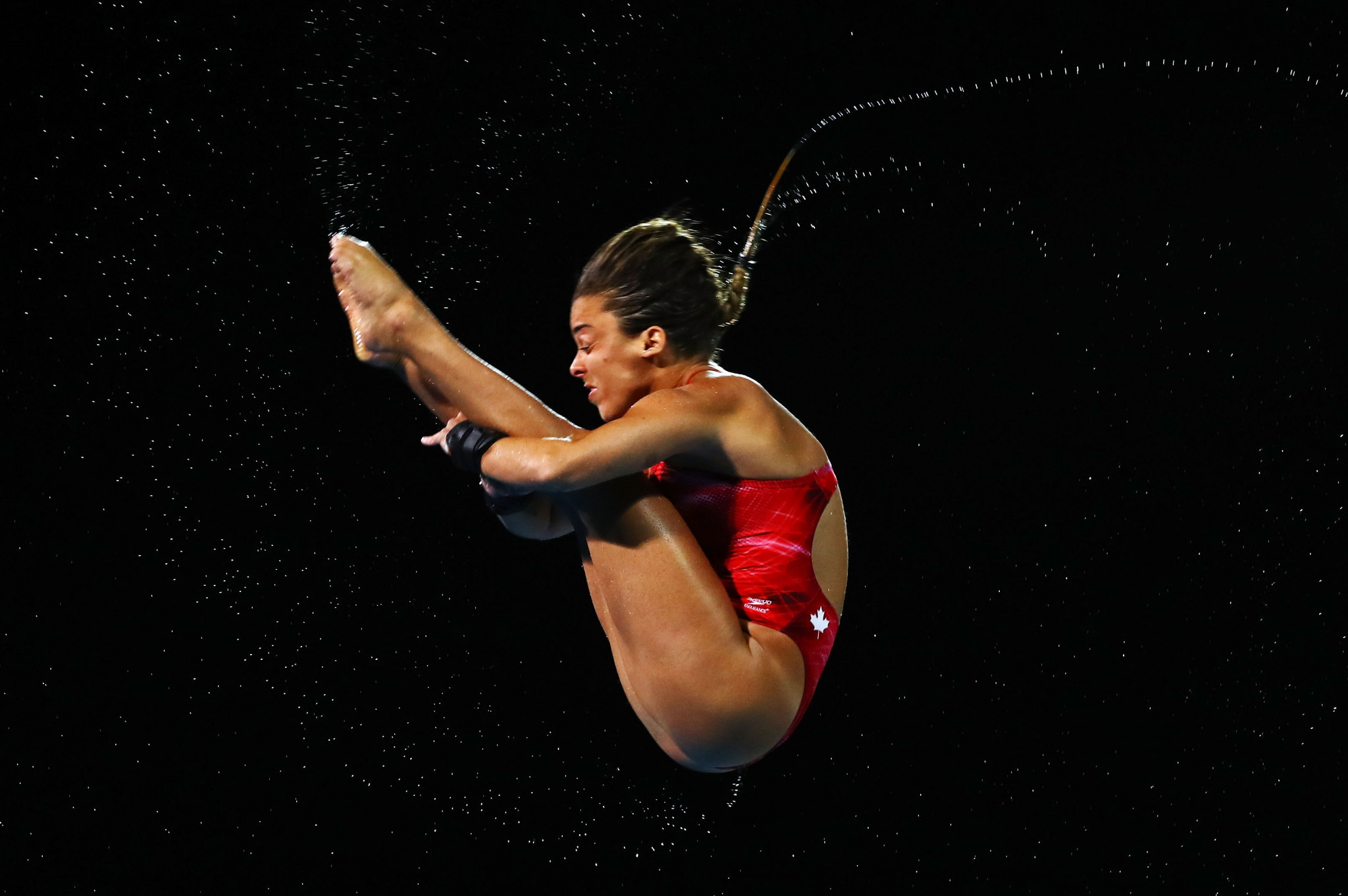 Meaghan Benfeito will be the leading light for host nation Canada when the International Swimming Federation (FINA) Diving Grand Prix gets underway at the Repsol Sports Centre in Calgary tomorrow.

The 29-year-old has recently changed partners from Roseline Filion, who she was with for 11 years, to Caeli McKay.

Benfeito says she sees a lot of potential in her new partner.

"She [McKay] knew that it was hard for me to lose Rosie and I didn't really know how to deal with it at first but you learn as you go," Benfeito is reported as saying by CBC.

"She's someone that wants to perform and that was something that I needed."

The partnership has already proven fruitful with the duo winning silver in the 10 metre synchro event at the Gold Coast 2018 Commonwealth Games last month.

Although three-time Olympic bronze medallist Benefeito is likely to be near the top of the rankings this weekend, she will face extremely tough competition from Chinese athletes in Calgary.

The Chinese team almost swept the board at the FINA Diving World Series in the Russian city Kazan while they claimed no fewer than 10 gold medals at the last Diving Grand Prix event in Rostock, Germany, in February.

This week's competition will conclude on Sunday (May 13).

This event in Calgary is the second leg of the FINA Diving Grand Prix.

Bolzano in Italy will host the third leg from July 6 to 8 with Spanish capital Madrid hosting the fourth event a week later.

There will then be a break until November 9 when Kuala Lumpur stages a three-day competition.

The penultimate event of the season is due to be held in an Australian city from November 15 to 18, although the venue is still awaiting confirmation.

Singapore will stage the final event from November 23 to 25.