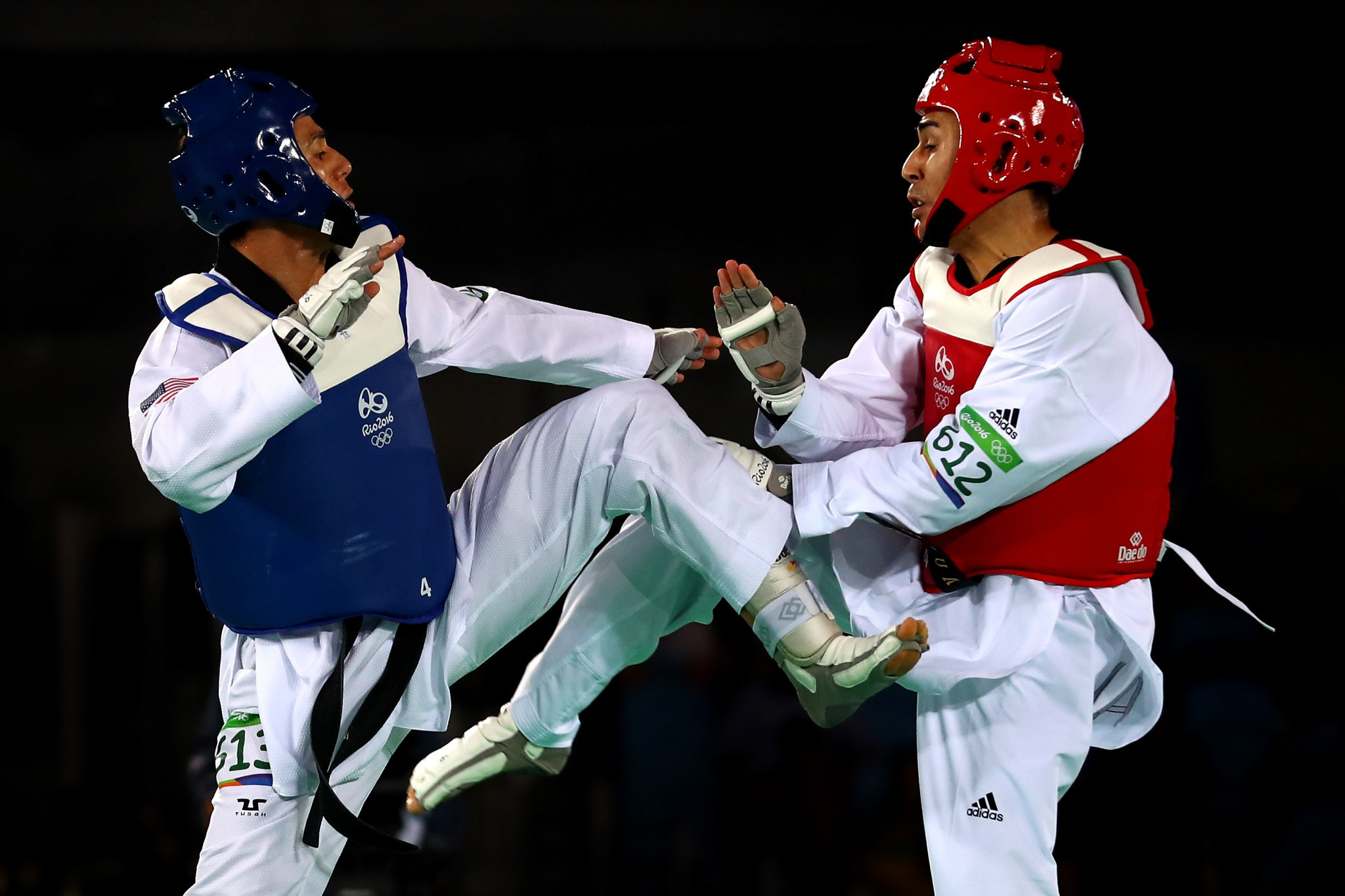 Double Olympic champion Steven Lopez has been temporarily suspended amid an investigation into alleged sexual misconduct with the United States Olympic Committee (USOC) and USA Taekwondo accused of sex trafficking in a federal lawsuit.

The US Center for Safe Sport, set up last year to investigate child abuse and sexual assault cases, has imposed the suspension on Lopez as their probe into alleged wrongdoing continues.

Lopez, gold medallist at Sydney 2000 and in Athens four years later, had been under interim restrictions since June 19.

USA Today has reported that the US Center for Safe Sport acted after new evidence came to light in the lawsuit filed by four former athletes against the USOC and USA Taekwondo.

According to court records, the four athletes, who are seeking unspecified damages, have accused the USOC and USA Taekwondo of negligence, defamation, obstruction, benefiting from a sex trafficking venture and other allegations.

Means claims Lopez, who denies wrongdoing, drugged and raped her.

"The USOC is deeply focused on supporting, protecting and empowering the athletes we serve," USOC spokesperson Patrick Sandusky said in a statement sent to the IndyStar.

"We are aggressively exploring and implementing new ways to enhance athlete safety, and prevent and respond to abuse.

"The launch of the US Center for SafeSport, along with a number of additional significant actions we are taking, will ensure that our athletes are better protected from these heinous acts."

Jean Lopez was suspended from all World Taekwondo events after allegations of sexual misconduct in the US.

The world governing body has extended this to all events it sanctions pending a final decision by SafeSport.

He has already told Houston television station KPRC that he plans to appeal the decision because "it is an absolute fact that these claims against me are not true".

Steven Lopez is one of the biggest stars in the history of the sport and appeared at a special World Taekwondo press conference during Rio 2016 - after the allegations were first made and the USA Taekwondo probe had begun - to promote the sport.