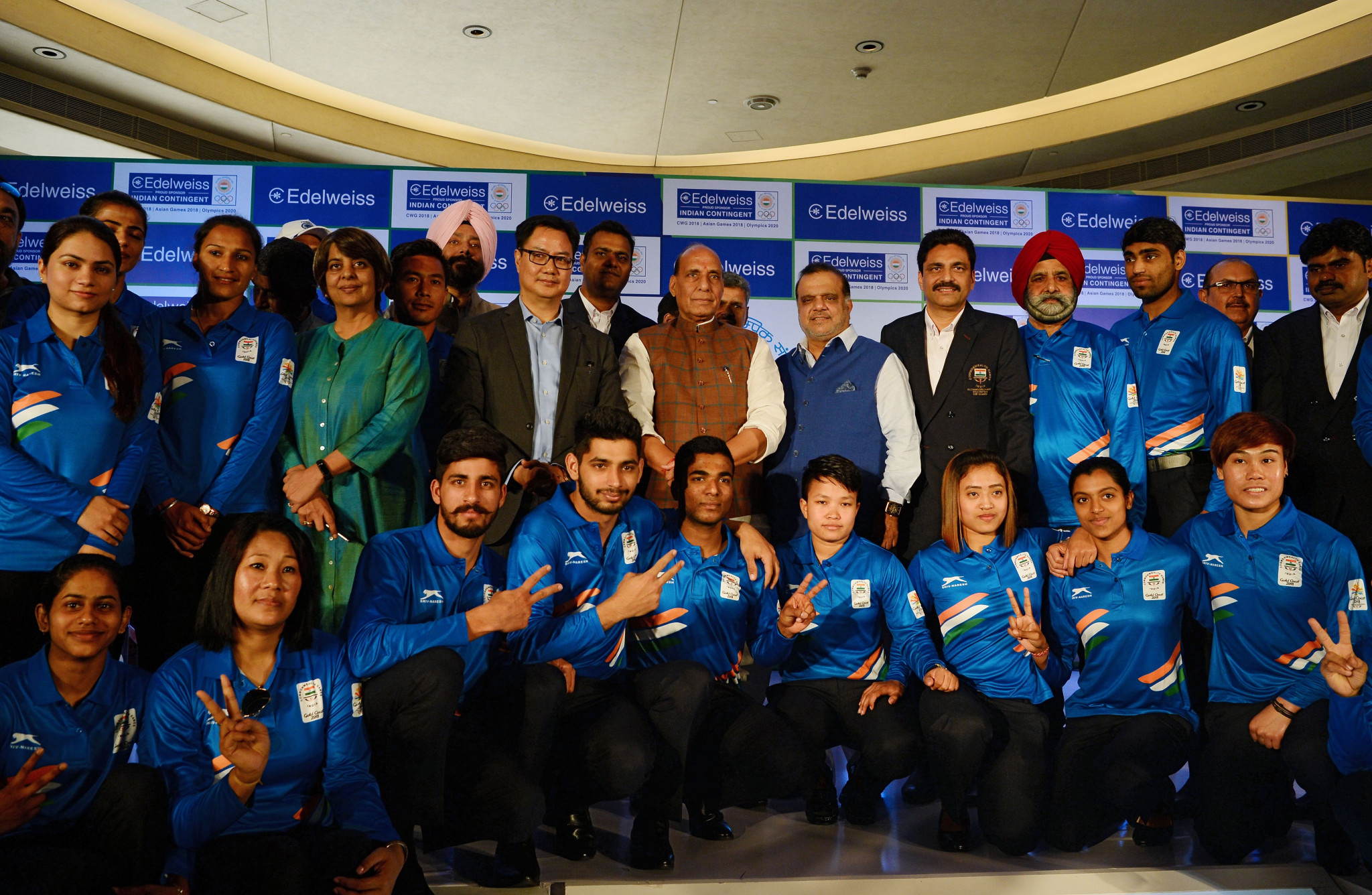 A target of 40 for Los Angeles 2028 comes despite India winning just two medals at the last edition of the Summer Games in the Brazilian city of Rio de Janeiro in 2016.

As reported by Web India, IOA President Narinder Dhruv Batra said: "After the spectacular performance of the Commonwealth Games, we now have great expectations from the Asian Games, to be held in August.

"But for this, we will need the support of all sports federations and Government.

''We will not let players face any shortage of funds and facilities.

"Our aim is to win double the medals in 2020 Tokyo Olympics.

Batra also reaffirmed India's hope that they will bid for the 2032 Olympic Games, with Mumbai emerging as a possible candidate last month.

These were courtesy of badminton player PV Sindhu, who claimed silver, and wrestler Shakshi Malik, who won bronze.

They did, however, fare much better at last month's Gold Coast 2018 Commonwealth Games, winning 26 gold, 20 silver and 20 bronze medals.