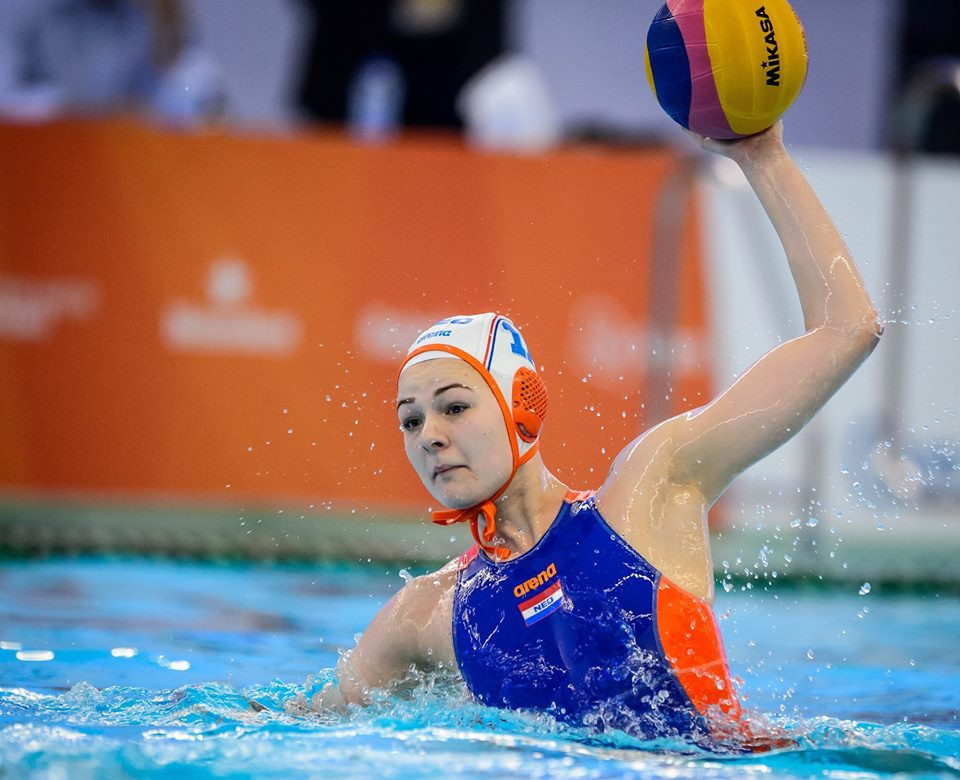 Spain, Russia and The Netherlands have booked their places at the Super Final of the International Swimming Federation (FINA) Women’s Water Polo World League.

The three teams all secured progression to the Super Final, due to take place in the Chinese city of Kunshan from May 28 to June 2.

In the final round of the Inter-Continental Cup, The Netherlands beat Spain by a close 11-10 scoreline in Madrid while Russia defeated Hungary 13-11 in Saint Petersburg.

These results mean Spain finish top of the European rankings on 11 points.

Russia and The Netherlands are second and third with nine points each.

The trio have joined the United States, Australia, Canada, China and Japan in the Super Final.

With the final teams having now qualified for the Super Final, which sees the best teams from Europe, Asia, the Americas and Oceania compete for the title, FINA have announced the group lineups for the tournament.

Australia are the first seeds in Group A and have been joined by Spain, hosts China and The Netherlands.

Defending champions the US are in Group B alongside Russia, Canada and Japan.