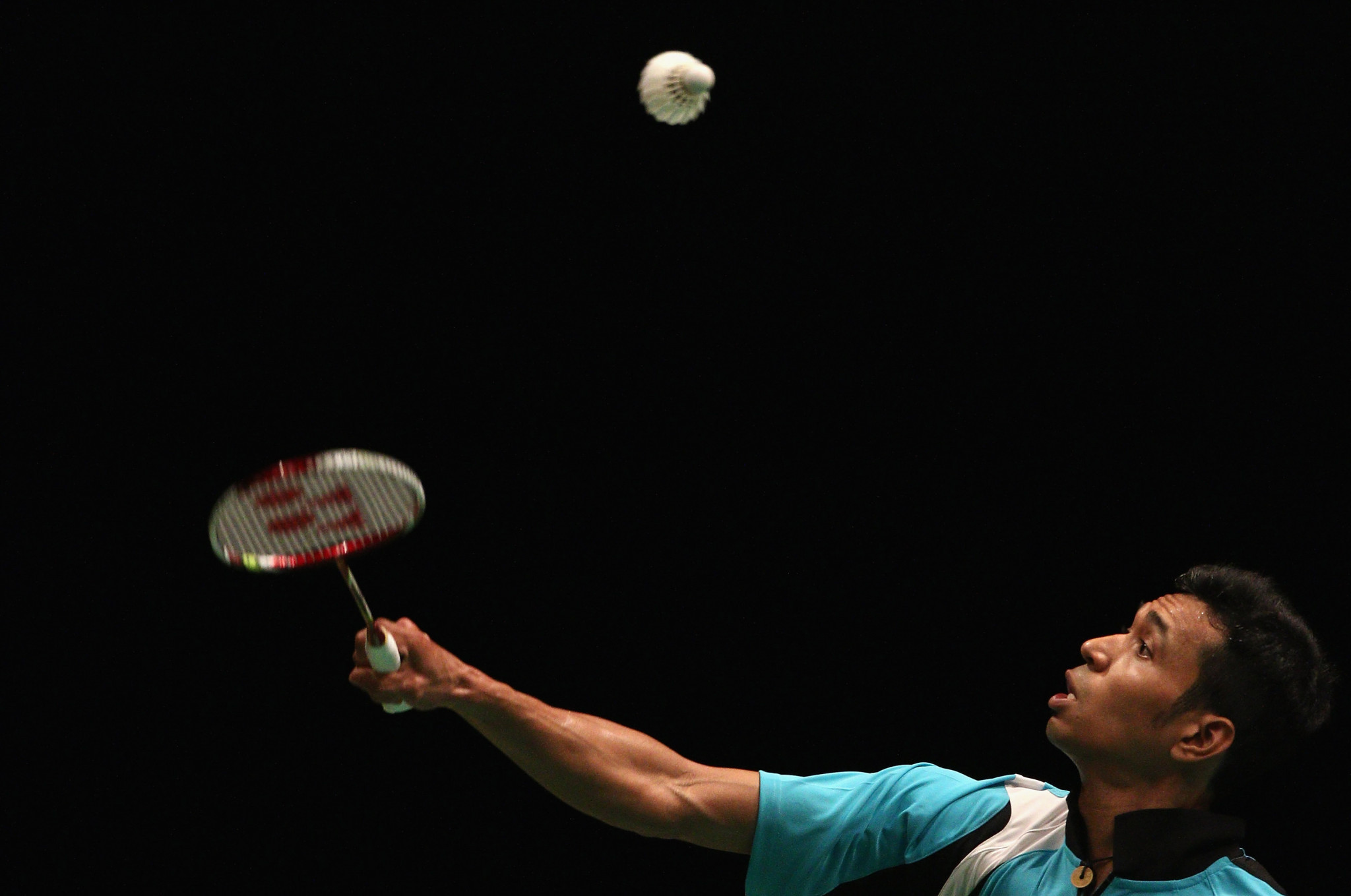 Former world junior champion Zulfadli Zulkiffli of Malaysia and compatriot Tan Chun Seang have been given career-ending bans for match fixing after an independent Badminton World Federation (BWF) panel found they had engaged in corruption.

Zulkiffli, 25, and his 31-year-old team-mate were banned from the sport for 20 and 15 years respectively.

The independent panel said the pair had committed multiple breaches BWF's code of conduct in relation to betting, wagering and irregular match results over a "significant period and a significant number of tournaments" from 2013 onwards.

Zulkiffli, crowned world junior champion back in 2011, was found to have manipulated the results of four matches.

The Malaysian player committed a total of 31 violations of the code of conduct between 2013 and 2016.

Tan, who quit the Malaysian national team in 2011 and was subsequently banned for playing for any Asian country for two years, violated the code on 26 occasions.

Their suspensions have been backdated to January 12, the day they were provisionally suspended by the BWF.

"The Malaysians have also been banned from any involvement in badminton for 15 and 20 years respectively," the statement read.

The development marks the latest case of match-fixing within the sport and comes after the BWF signed a partnership with Genius Sports to protect their competitions from the threat earlier this year.

Badminton hit the headlines when a match-fixing scandal occurred at the 2012 Olympics in London, where two sets of players tried to lose a match on purpose in order to draw supposedly easier opponents in the next round.