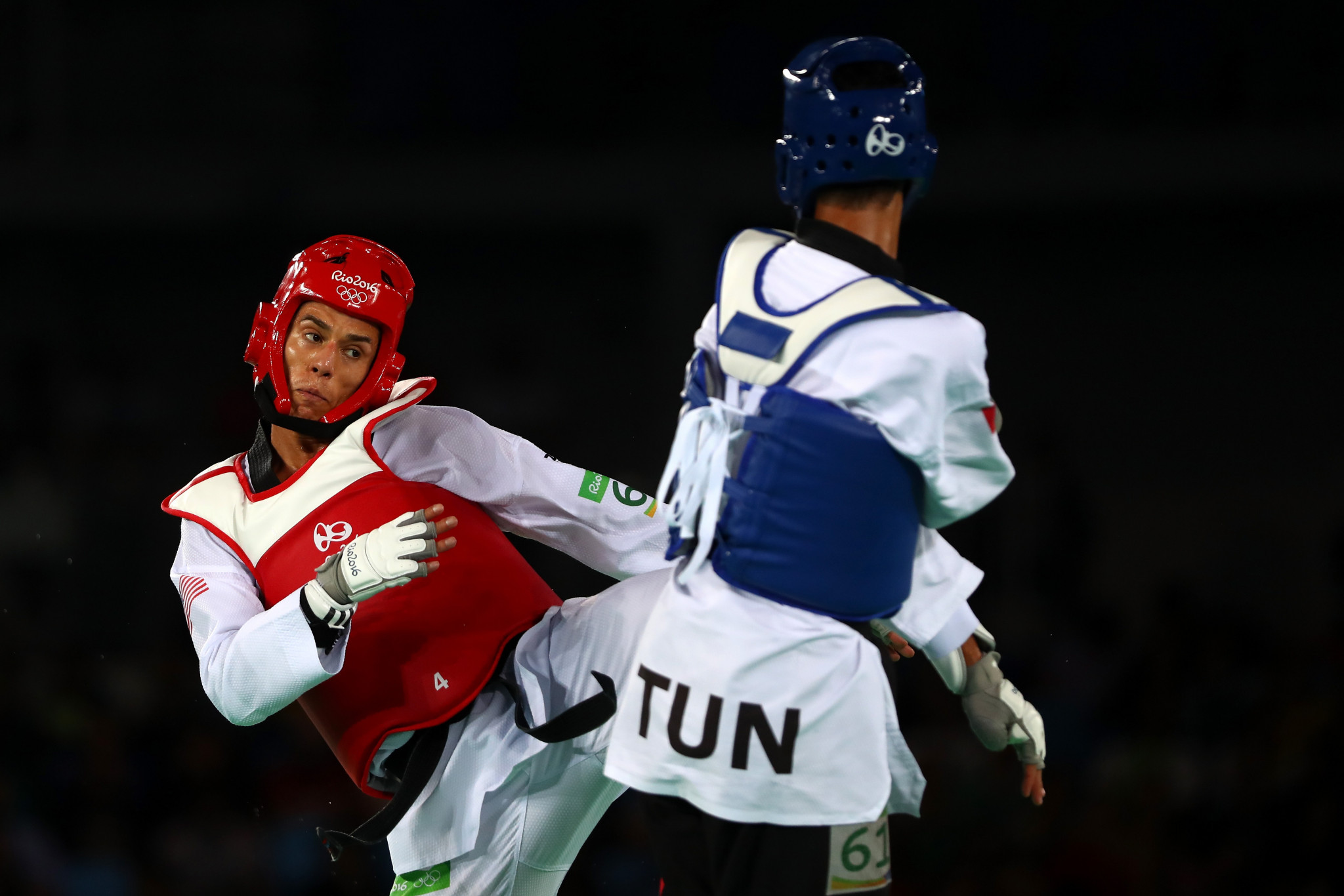 Two-time Olympic taekwondo gold medallist Steven Lopez and his brother Jean, a former coach for USA Taekwondo, have both been accused of sexual abuse in a United States court.

Each were sued in District Court in Denver in Colorado by two women from California, Fox News reports.

The lawsuits were filed in Colorado due to the fact that the two men coached athletes at the United States Olympic Training Center located there.

Steven Lopez, an Olympic champion at Sydney 2000 and Athens 2004 and a bronze medallist at Beijing 2008, is being sued by Amber Means Randall, who claims he drugged and raped her.

Jean Lopez, meanwhile, is being sued by Heidi Gilbert after alleging he sexually assaulted her in Germany during an event.

USA Today reports the two men are accused of "neglect for not providing a duty of care as either a coach or team-mate and coach".

Each reported numerous instances of sexual abuse during several years and in multiple states.

Earlier this month, Jean Lopez was suspended from all World Taekwondo events after allegations of sexual misconduct in the US.

Lopez was under investigation by the US Center for Safe Sport, set up last year to investigate child abuse and sexual assault cases.

The world governing body has extended this to all events it sanctions pending a final decision by SafeSport.

Lopez has already told Houston television station KPRC that he plans to appeal the decision because "it is an absolute fact that these claims against me are not true".

USA Today reported that three women alleged sexual misconduct by him dating back to 1997, and one of those filed a complaint with the national governing body in 2006.

As well as coaching Steven throughout his career, Jean Lopez also trained siblings Mark and Diana Lopez to Olympic medals at Beijing 2008 and coached the US team in four Olympics.

Lopez is one of the biggest stars in the history of the sport and appeared at a special World Taekwondo press conference during Rio 2016 - after the allegations were first made and the USA Taekwondo probe had begun - to promote the sport.