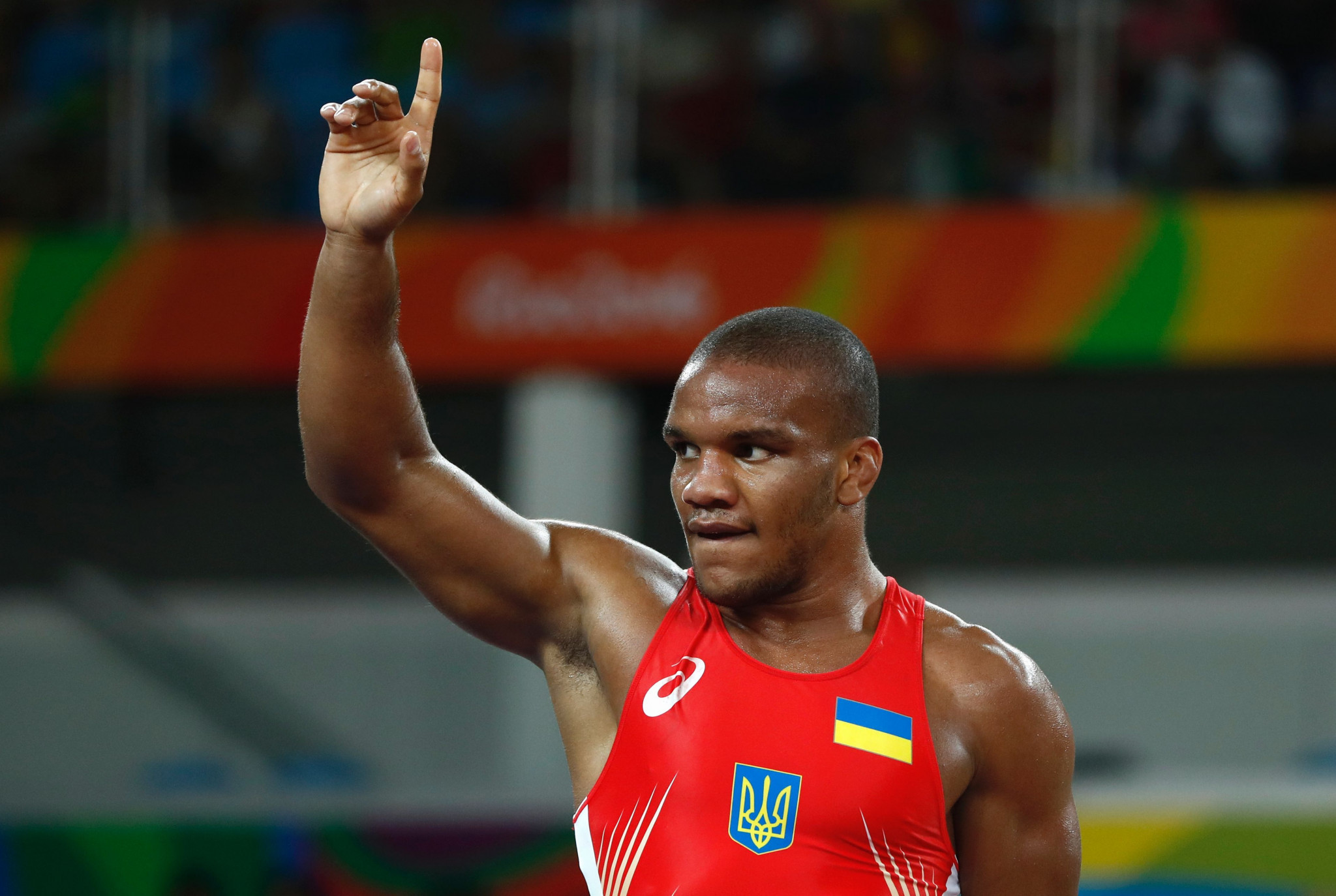 Ukrainian Greco Roman wrestler Zhan Beleniuk has expressed his disappointment at not being able to travel to the Russian city of Kaspiysk for this week's European Wrestling Championships due to political reasons.

According to Russia’s official state news agency TASS, United World Wrestling (UWW) President Nenad Lalovic had reacted to this by saying such decisions were "inadmissible" and would "split the wrestling family".

Last week, however, the Ukrainian Sports Ministry stated that the directive had been lifted and, instead, withdrew state funding from athletes who decided to compete in Russia.

Additionally, on April 17, the Ukrainian Wrestling Association claimed they had planned to send a team to Kaspiysk.

Yet, despite this, in a post on Instagram, Rio 2016 Olympic silver medallist Beleniuk claimed he had been prevented from competing this week in Russia.

"I deeply regret to say that I was prohibited to go to the European Championship and it happened only a week before my scheduled trip [to Russia]," he said.

"I would rather not go into details, but want to say that we fought until the very end for the right to go to the championship and I guarantee that we would have exerted all of our strength to make sure that the national flag of Ukraine was raised at this upcoming European Championship.

"Everything will change in the future, including the political environment, just like it was many times before, however, no one will be able to give back athletes their youth and chances for high achievements, while they are young and strong,"

Although Beleniuk's absence will reduce the number of Olympic medallists on show at the Ali Aliyev Sport Complex in Kaspiysk, there were still be plenty of others looking to add to their medal collection.

Armenia’s Rio 2016 98 kilogram Greco Roman Olympic champion Artur Aleksanyan is one of those and he will be looking to lift his fourth European title.

Roman Vlasov, who won gold in the 74kg and 75kg Greco Roman categories at London 2012 and Rio 2016, respectively, will have home hopes resting on his shoulders.

Olympic gold medal quartet Taha Akgül of Turkey, Vladimir Khinchegashvili of Georgia, Sharif Sharifov of Azerbaijan and home favourite Abdulrashid Sadulaev are the ones to look out for in the freestyle event.

Azerbaijan's Mariya Stadnik is the headline name in the women's wrestling competition with the Olympic silver medallist hoping to win her eighth European title in the 50kg event.

The 29-year-old has never suffered defeat at a European Championship.

Romania's Emilia Vuc is likely to be her closest challenger to the title.

The event begins tomorrow and will run until May 6.