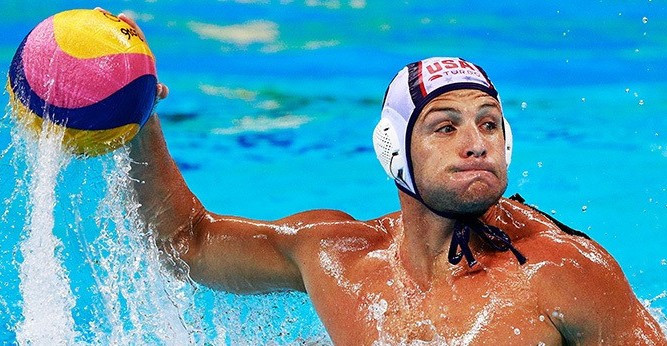 Water polo, the oldest team sport on the Olympic programme, is set to undergone a revolution after it was agreed by its stakeholders that it must adapt to ensure its future.

That was the key conclusion at the end of the three-day International Swimming Federation (FINA) World Water Polo Conference in Budapest attended by more than 100 National Federations.

More than 40 lecturers were invited to deliver their contribution in topics such as rules, development, branding, event organisation, sport presentation, Olympic challenges, image and communication, technology and innovation, game’s attractiveness.

At the end of this gathering, the water polo community agreed that changes are needed to adapt to the requirements of the new landscape.

It was stressed out that this renovation must be implemented as soon as possible and a series of changes are expected to be put forward in the near future.

"Many things were discussed, in an open and transparent way, and I believe all the tools are now available to develop and modernise water polo."

Canada's Aaron Feltham, a member of the FINA Athletes Committee, was pleased that the opinion of the players had been sought.

"It was very positive that athletes were deeply involved in the discussions taking place here," he said.

"We were very happy to see how sincere was the interest of the water polo community in this initiative."

Hungary's Dénes Kemény, one of the most successful coaches in the history of the discipline, with three Olympic titles between 2000 and 2008 and also member of the FINA Coaches Committee, was positive about the proposed changes.

Water polo has been on the Olympic programme since Paris 1900, with a women's tournament being added at Sydney 2000.

"The water polo family needed this reflection to move ahead," Kemény said.

"Many during the Conference noted that water polo requires stars.

"It is a fact: we need stars in our ssport, we need to popularise our players and make the sport more appealing to the youth."