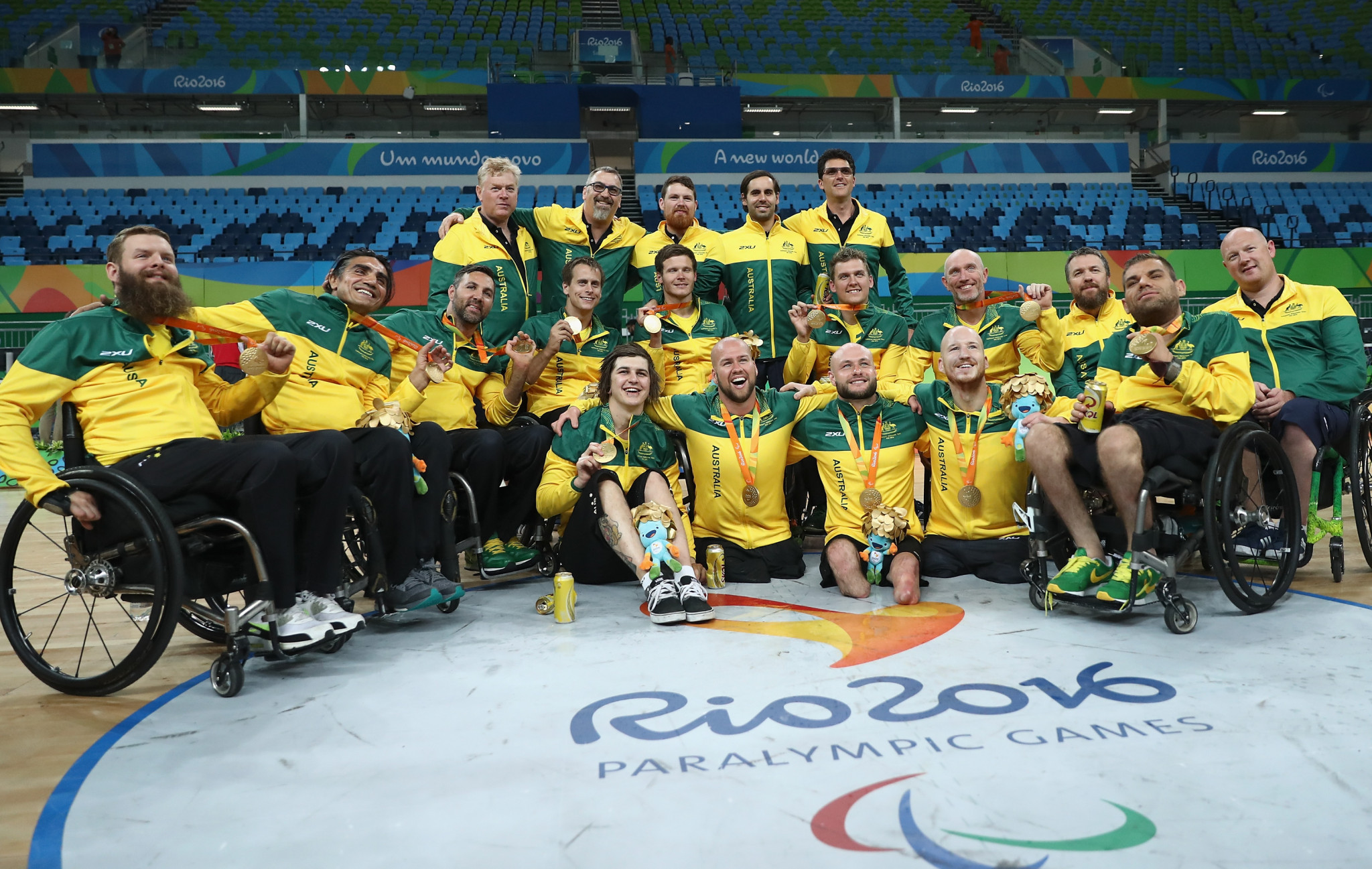 Host nation and tournament favourites Australia have been drawn in Pool A alongside number four seeds Japan, who won bronze at the Rio 2016 Paralympics.

They are jointed by Scandinavian duo Sweden and Denmark, who are seeded sixth and ninth respectively and New Zealand and Ireland, who earned their spots at the tournament at the qualification tournament in Nottwil, Switzerland, earlier this month.

Number two seed the United States are the headline team in Pool B.

The Rio 2016 silver medallists will come up against neighbours Canada, number five seeds Great Britain, number seven seeds France along with Poland and Colombia, South America’s only representative at the tournament.

Both Poland and Colombia earned their spots in Sydney through the recent qualification tournament in Nottwil.

This summer's IWRF 2018 Wheelchair Rugby World Championship is scheduled to take place at Sydney Olympic Park from August 5 to 10.