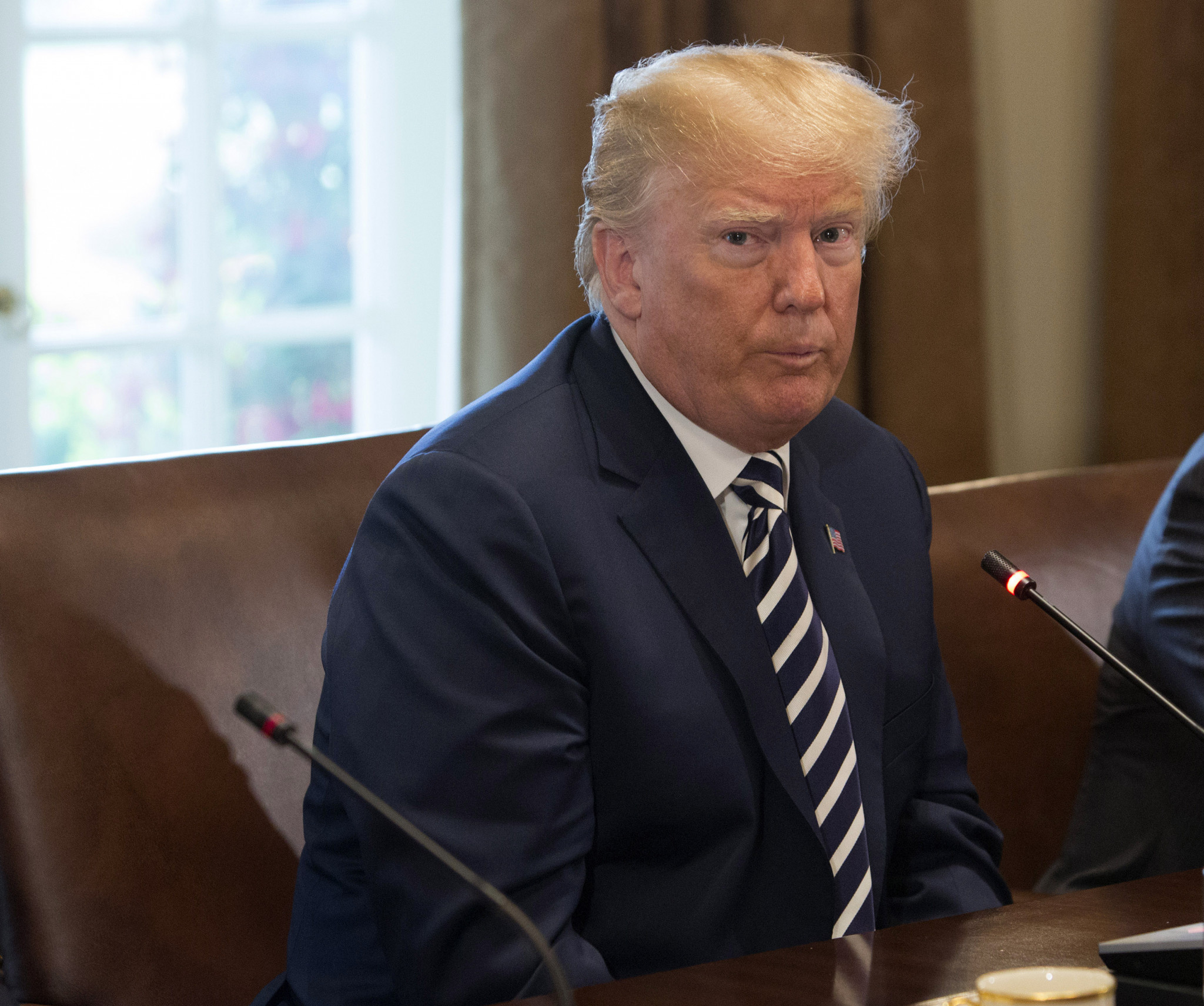 United States President Donald Trump has warned countries not to lobby against the three-nation bid from the US, Canada and Mexico for the 2026 FIFA World Cup in a message expressing his support.

In a post on Twitter, the President said: “The U.S. has put together STRONG bid w/ Canada & Mexico for the 2026 World Cup.

“It would be a shame if countries that we always support were to lobby against the U.S. bid.

“Why should we be supporting these countries when they don't support us (including at the United Nations)?”

Despite the tweet being seemingly sent with good intentions, Trump has received a backlash from some commentators over the post.

The milder issue is that he has emphasised the large role of the US in the bid - a tag the bid team are looking to shake off.

Additionally, given Trump's controversial policies and comments on world affairs, any official endorsement from the President could be seen as harmful to the bid.

The main criticism, however, is Trump’s perceived threat to other countries who are looking to vote against the bid.

FIFA's rules prohibit "any form of political interference" in football.

Therefore, Trump’s post calling on countries, who he says the US has supported politically in the past, to vote for the bid could be seen as violating FIFA laws.

The U.S. has put together a STRONG bid w/ Canada & Mexico for the 2026 World Cup. It would be a shame if countries that we always support were to lobby against the U.S. bid. Why should we be supporting these countries when they don’t support us (including at the United Nations)?

FIFA has previously banned football federations for political interference, including the Pakistan Football Federation, but it looks unlikely that the United States Soccer Federation would face any repercussions from Trump’s bid.

Part of the reason for this is that FIFA President Gianni Infantino is believed to be a keen supporter of the US, Canada, Mexico bid for the 2026 World Cup.

Infantino has even been accused of trying to block the rival bid from Morocco from entering the final race in Moscow on June 13 with BBC Sport recently reporting that a senior FIFA source told them that the 48-year-old asked FIFA's Evaluation Taskforce to find faults in the Moroccan bid.

It has been speculated that this led to FIFA's secretary general Fatma Samoura being investigated by FIFA's Ethics Committee due to a conflict of interest regarding the Morocco 2026 bid, although Infantino denies this.

It has now been reported, however, that Samoura, who called the allegations "totally ridiculous and baseless", has been contacted by the Ethics Committee and told she will not be subject to an investigation and the matter is now closed.

Mexican President Enrique Pena Nieto has also expressed his support for the United bid, tweeting: "We can have differences but soccer unites us. Together we support the bid of Mexico, Canada and the USA to host the 2026 World Cup. @realDonaldTrump @JustinTrudeau."

The decision on who will host the 2026 World Cup will be taken on June 13 in the Russian capital Moscow, the day before the 2018 FIFA World Cup in Russia kicks off.

Canada, Mexico, US and Morocco are blocked from voting.

This means 207 national associations are eligible to vote, meaning 104 votes will be the majority required to secure victory.

However, given Ukraine's recent decision to boycott the FIFA Congress in Russia for political reasons, it remains unclear whether they will vote so there may only be 206 votes cast.