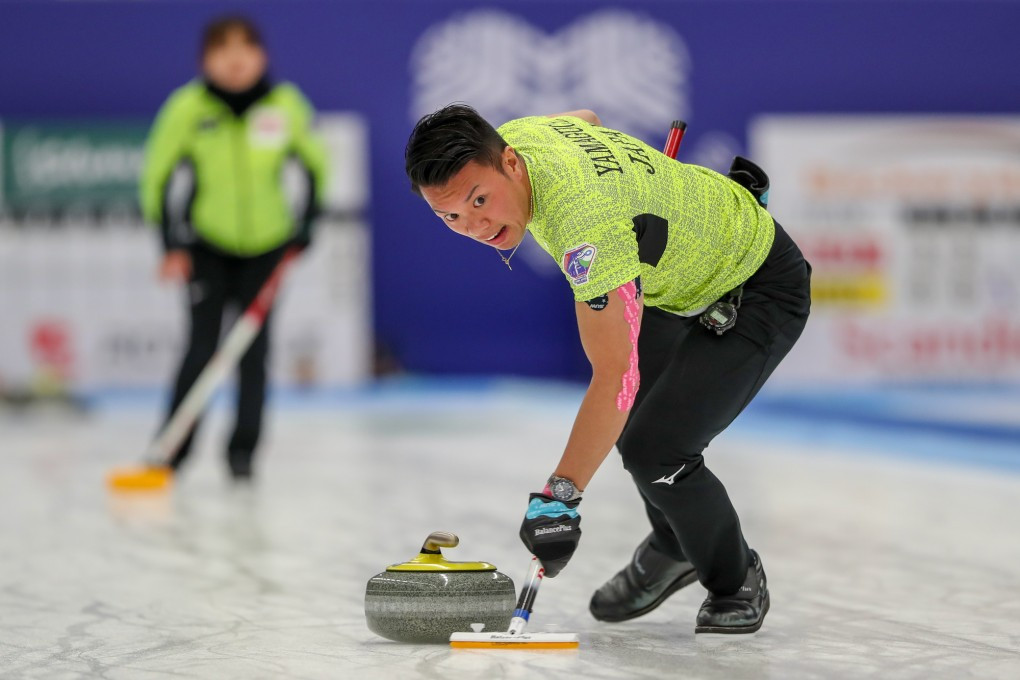 Japan required an extra-end before beating Finland 6-5 in thrilling circumstances at the Östersund Arena.

In the eighth end, Japan held their opponents to a single point to force the extra-end before they executed a draw to the four-foot for the single point to win the match.

Russia also qualified as a result despite not playing.

"Especially in mixed doubles, just with one bad shot you can have a bad end.

"You just have to stay positive and focus on the next one.

Czech Republic and United States had each guaranteed their progression after respective wins earlier in the day.

Czech Republic defeated Guyana 10-1 in just six ends in Group E, scoring in all but one of the ends played.

The US were locked 7-7 with Australia after eight ends.

Australia came up short with their final shot to allow the Americans a one point steal and, consequently, a place in the playoffs.

Hosts Sweden also ended their qualifying phase in ominous form with an 11-0 shutout of Hong Kong.

Estonia also remained unbeaten with a 10-5 win over Lithuania, helped by six points in a sixth end power-play.

Playoff matches are due to begin tomorrow.