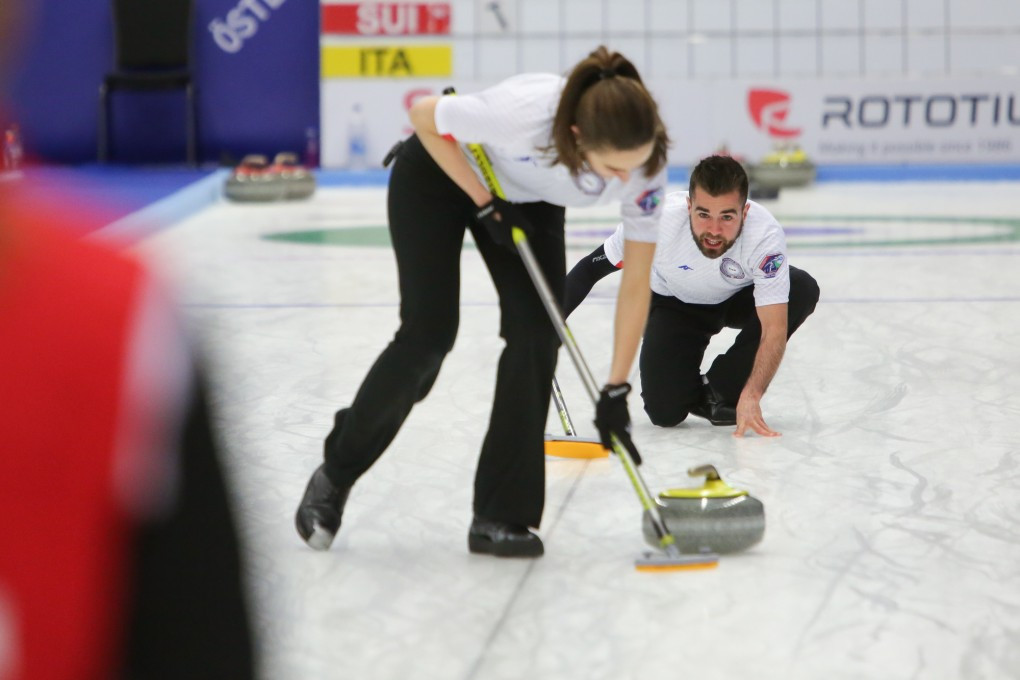 The Italians managed four points in the decisive eighth end to emerge triumphant in thrilling circumstances at the Östersund Arena.

Switzerland missed their final takeout of the end, leaving their opponents with an open draw to take the win.

Estonia were among other teams to guarantee their progression after a sixth straight victory today.

They beat New Zealand 12-4 today after other results earlier in the day ensured their progression.

China, Scotland and Sweden were others to earn play-off positions today.

Scotland were forced to dig deep before an 8-6 success over Spain.

Other results today included a fifth win for Norway in the form of a 14-5 thrashing of Croatia.

Canada also scored five points in the sixth end to ensure a 9-4 triumph over Germany.

The competition is due to continue tomorrow with a final day of round robin matches.

Playoffs will then begin on Friday (April 27).