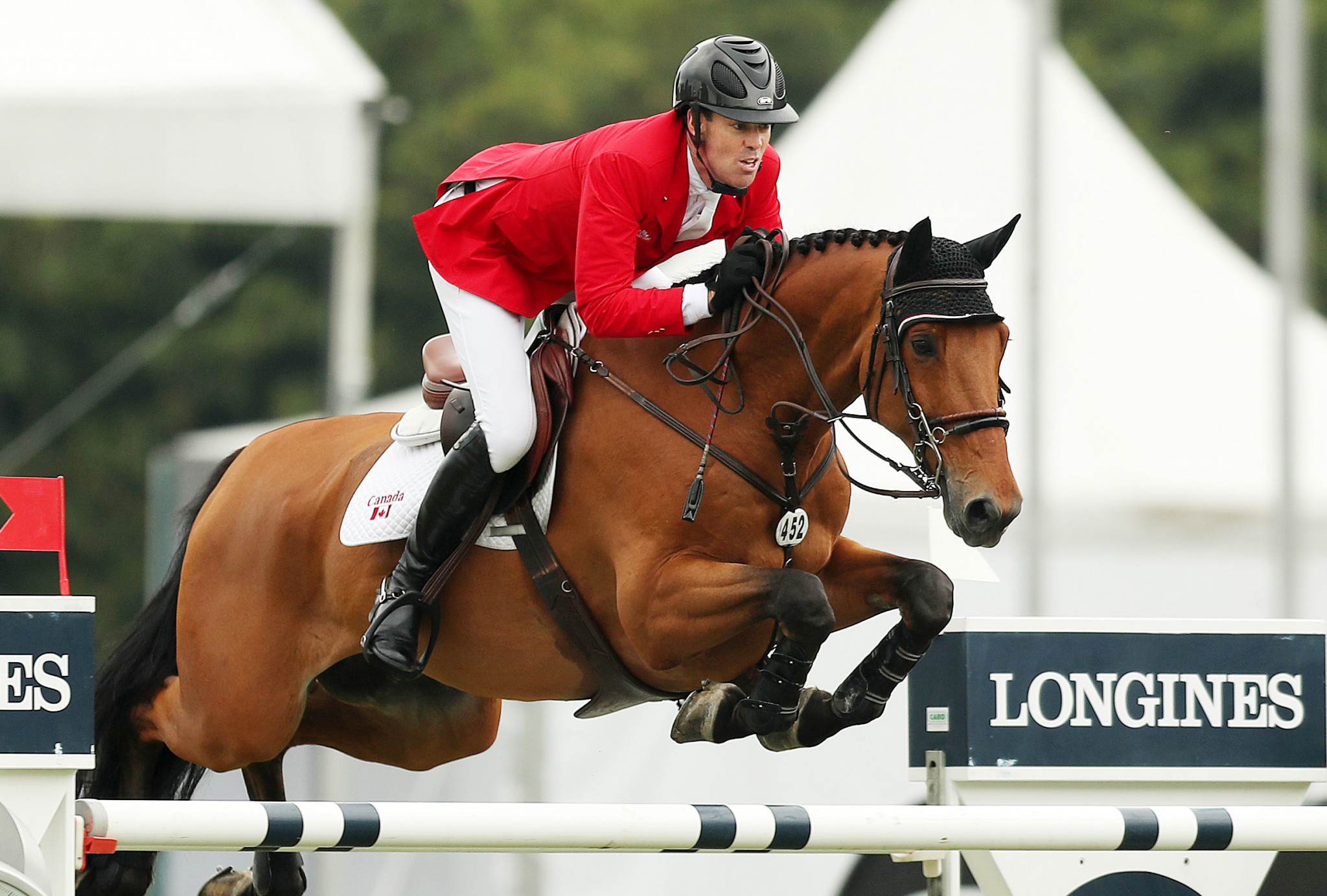 A splendid performance by Jonathon Millar helped seal victory for the Canadian team at the International Equestrian Federation (FEI) Jumping Nations Cup of Mexico in Coapexpan.

"I was brought up on Nations Cups and Championships being such a big part of his success, and it has rubbed off on me, knowing that being there for the team is more important than winning the Grand Prix - so when it all comes together like it did today then it’s a really great thing," he said.

It was high octane action for the Coapexpen leg of the @LonginesEq #FEINationsCup! With tough competition and a tough course - this was a high scoring leg keeping everyone on their toes! pic.twitter.com/K7YvTgTIbl

The 43-year-old also expressed his delight at the performance of his horse Daveau.

"He didn’t do the Nations Cup in Ocala because it came too early in the season, but it’s been a really fun process working with him so far and now he’s coming into his own," he said.

2He gives a thousand percent in the ring, he’s a real fighter and a dream to ride - I couldn’t be more proud of him."

The United States, whose team featured Millar’s wife Kelly Soleau-Millar, finished second on 17 faults whilst Mexico were third on 21.

The third and final leg of the North/Central America and Caribbean League is due to take place in Langley in Canada, next month.