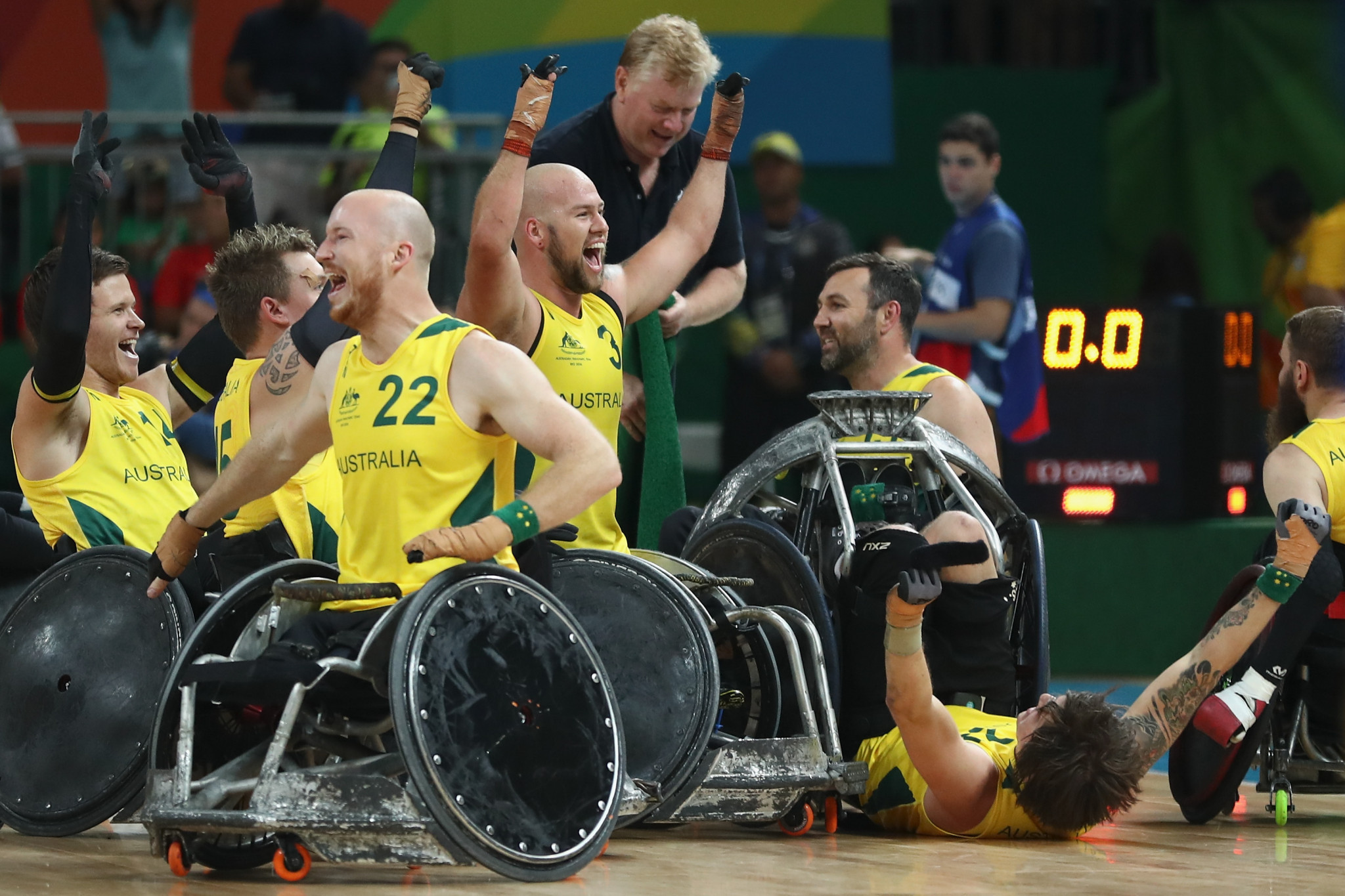 Host nation and Paralympic champions Australia have been given the number one seeding for the draw of this year's International Wheelchair Rugby Federation Rugby World Championship in Sydney.

The draw is due take place on Bondi Beach in Australia on April 27 and is based on the current IWRF World Ranking List.

The United States will be seeded second after winning the 2017 IWRF Americas Championship.

The Rio 2016 silver medallists have claimed the seeding ahead of fellow North American nation Canada, third after coming second at the IWRF Americas Championship.

Great Britain are the top-seeded European team in fifth after winning the 2017 IWRF European Championship Division A.

They are ahead of Sweden and France in sixth and seventh respectively.

Denmark are in ninth with Colombia, South America’s only qualifier, in 10th.

The final two of the 12 seedings have been given to Poland and Ireland.

This summer's IWRF 2018 Wheelchair Rugby World Championship is scheduled to take place at Sydney Olympic Park from August 5 to 10.