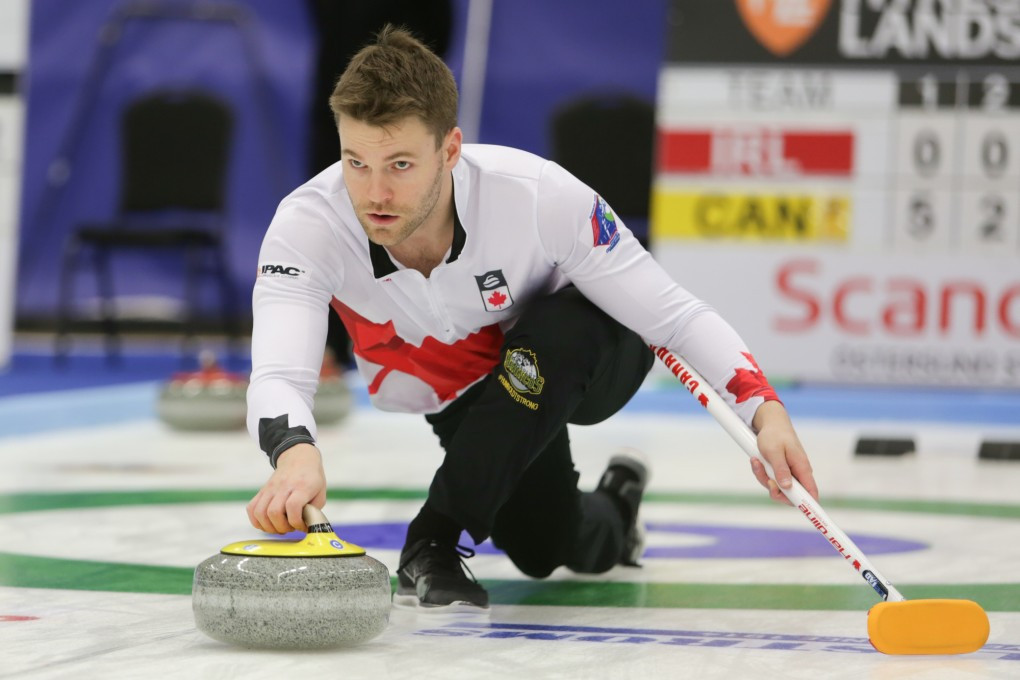 Canada and Switzerland were among the teams to record comfortable victories as the World Mixed Doubles Curling Championship began in Östersund.

The Canadian duo of Laura Crocker and Kirk Muyres got their campaign off to the perfect start as they thrashed Ireland 12-0 in Group E at the Östersund Arena.

Crocker and Muyres are hoping to follow in the footsteps of Kaitlyn Lawes and John Morris, who won the first Olympic mixed doubles curling gold medal at February's Games in Pyeongchang.

"We were excited to get out there – it was a couple days waiting and waiting for it," said Muyres.

"Definitely nervous throwing that first draw to the button but it was fun.

"I have no idea about the other competition.

"I don’t see a lot of them because I’m always playing in Canada.

"I wasn’t sure what to expect, so we prepared like any other game with high level preparations."

Switzerland are the holders of the World Mixed Doubles Championship but are fielding a different pairing this year.

Michele Jaeggi and Sven Michel are tasked with ensuring the title remains in Switzerland and they began with a commanding 10-2 triumph over Slovenia in Group A.

The Russian duo of Maria Komarova and Daniil Goriachev arrived at the tournament in the Swedish city keen to restore the reputation of the sport in Russia after Aleksandr Krushelnitckii failed a drugs test at Pyeongchang 2018.

They scored four points in the first end of their clash with Lithuania before storming to an 11-1 win in the Group C encounter.