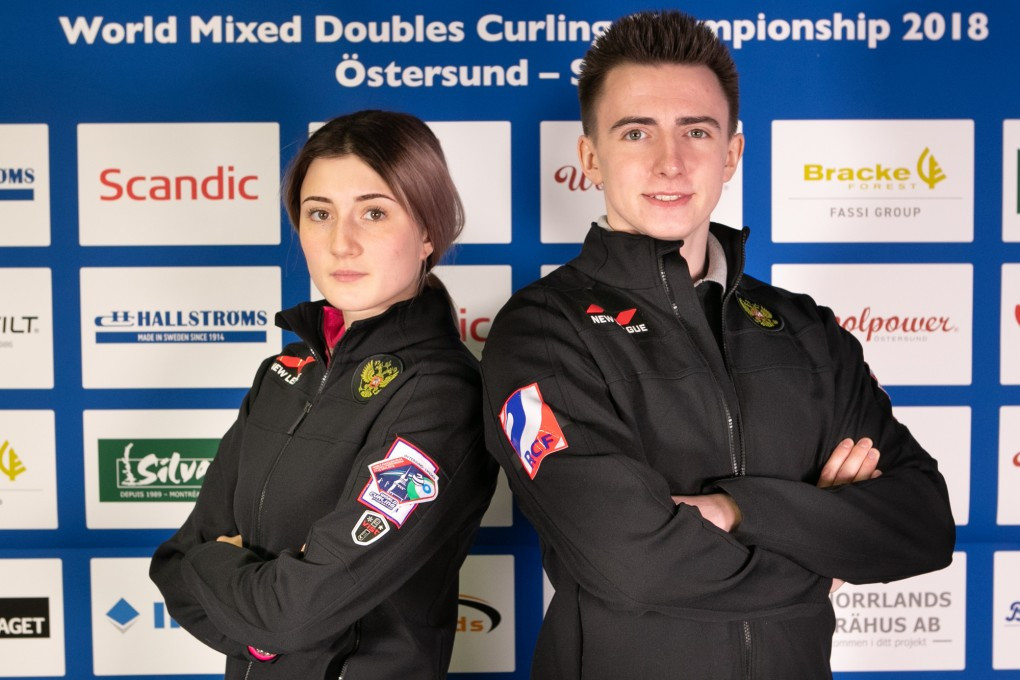 Maria Komarova and Daniil Goriachev will aim to repair the reputation of Russian curling when they compete at the World Mixed Doubles Championship in Östersund this week.

Komarova and Goriachev will represent Russia at the event in the Swedish city due to begin tomorrow and conclude on April 28.

The tournament is taking place following the successful debut of the format at February's Winter Olympic Games in Pyeongchang, where Russian mixed doubles curler Aleksandr Krushelnitckii was stripped of the bronze medal he won with wife Anastasia Bryzgalova following failed a drugs test.

Krushelnitckii, who tested positive for meldonium, and Bryzgalova lost their bronze medal to the Norwegian team of Kristin Skaslien and Magnus Nedregotten.

Komarova and Goriachev will be tasked with returning the attention in Russian curling to the sport itself with a strong performance at the event at the Östersund Arena.

They have been drawn in Group C along with Estonia, Finland, Japan, Kazakhstan, Lithuania, New Zealand and Poland.

Canadian duo of Laura Crocker and Kirk Muyres will hope to build on Kaitlyn Lawes and John Morris winning the first Olympic gold medal in the sport in Pyeongchang.

"As team Canada, you are expected to perform well, win and hold yourself in high esteem," Muyres said.

"So you do think about those things, but ultimately we need to go in here, play hard, compete and enjoy the pressure."