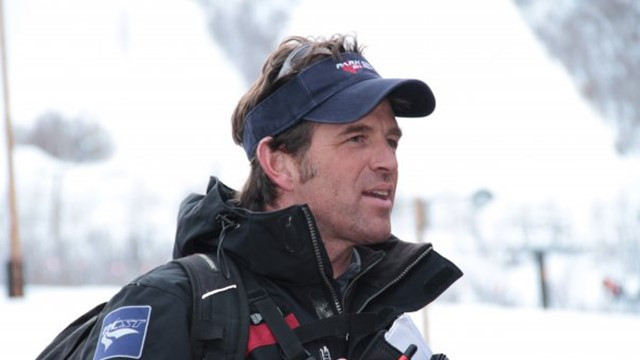 Jesse Hunt has claimed he is "coming home" after US Ski and Snowboard announced his return as Alpine director.

Hunt has rejoined the organisation after nine years as programme director and general manager at Park City Ski and Snowboard and is due to take up the role with immediate effect.

The American departed US Ski and Snowboard in 2009 but has agreed to come back to the governing body to replace Patrick Riml, who left last month.

Hunt was credited for a hugely successful period for the United States Alpine team as they enjoyed arguably their best run of results in history during his previous tenure.

"I am delighted that the whole US Ski and Snowboard team have given me the chance to come back home," said Hunt.

"We have an exciting challenge ahead of us to give our alpine ski racers the chance to be best in the world, but that is precisely the challenge that motivates me the most, helping athletes achieve everything that they are capable of.

"We have a strong mix of highly experienced athletes and those coming up through the ranks in both the men’s and women’s teams, in speed and tech, and the chance to help all of them achieve greatness is one I could not turn down.

"We have a very strong team in place to help us achieve our goals in the World Cup programme for years to come, and, in particular at the 2022 and 2026 Games, and beyond.

"I cannot wait to start work and am thrilled to be back."